On The Eve Of Rosh Hashanah: Israel’s Population Grows To 9.39 Million

written by The Israel Insider September 10, 2021 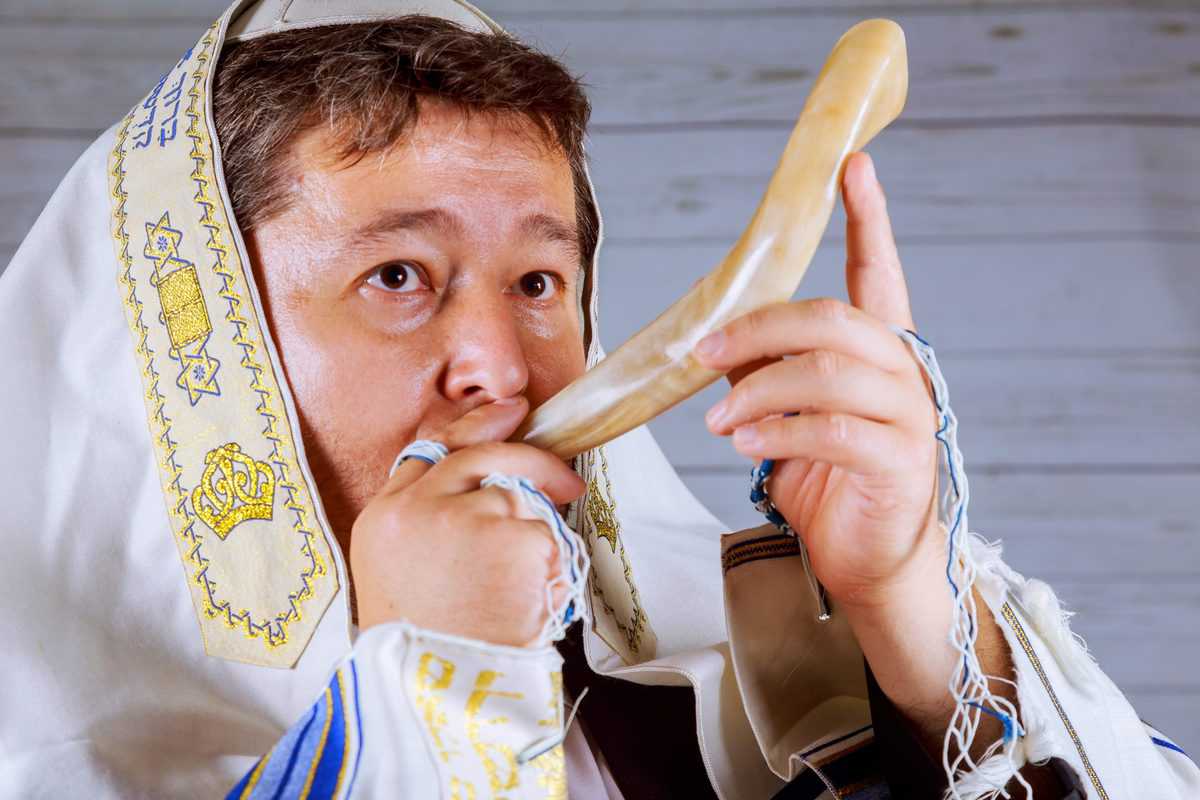 The two-day holiday of Rosh Hashanah begins on Monday evening and begins the Jewish year 5782.

The population had grown by 1.6% over the past 12 months, a growth rate a bit lower than previous years.

The average birthrate stood at 2.9 children per woman.

The Jewish State this year welcomed 20,000 Olim (immigrants) to the Holy Land, despite the Coronavirus (COVID-19) related limitations and lockdowns.

According to CBS data, 44.8% of Jews in the country define themselves as secular, 20.5% consider themselves marginally observant, 12.5% are partially religious, 11.7% are religious and 10% are ultra-Orthodox.

An Israeli male’s life expectancy is 80.7 years, while a female in Israel lives an average of 84.8 years, one of the world’s highest.

An overwhelming majority, 90.3%, said they were satisfied with life, including 80.6% among Arabs.