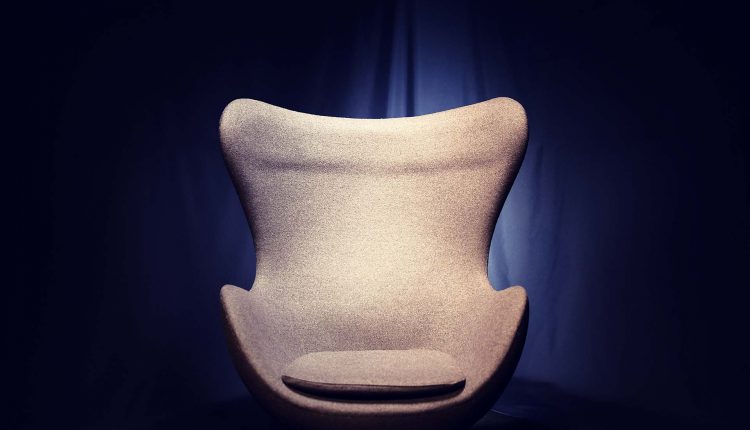 One For Israel evangelistic videos have proved widely effective on multiple media platforms including on GOD TV. Eitan Bar of One For Israel shares his passion to reach Both Arab and Jewish people with the Gospel.

For us growing up in Israel, Jesus and His Word are never part of the conversation. Not in our school system, not in our synagogues, and not in our media. Nor do we get access to the New Testament. Jesus, has been forced out of our lives.

For too long, our Jewish rabbis have been the gatekeepers of any spiritual message directed at our people. Unfortunately, these same rabbis, rejected Jesus as our Messiah and did everything in their power to conceal His message, keeping our Jewish people in spiritual darkness.

But today, after almost 2000 years, Jesus, or as we call Him in Hebrew, YESHUA…. is no longer the best-kept secret among Jewish people in Israel!

Today, our ministry, One For Israel, reaches Jewish and Arab Israelis exactly where they are – on their smartphones, tablets, and computers.

In contrast to ancient Israel, modern-day Israel continues to be on the cutting edge of technology. Studies have shown that we Israelis, are more active on the Internet and social networks, such as Facebook, and YouTube, than any other country in the world.

Today, more than ever, Israel is ripe for evangelism on the digital frontier.

While in the past the message of the Gospel came to Israel from outside our borders, delivered by people who didn’t understand our language, our culture, our heritage and our way of thinking.

Today, we, Jewish and Arab Israelis, are the ones bringing the Gospel back, where it started – back to our own people Israel, in our own native tongues of Hebrew and Arabic. We, can relate the Gospel to our people in a way that makes sense to them, like only an Israeli can, helping our people understand who Yeshua really is.

All in all our videos on social media have been viewed 55 million times over the past four years! Our top three projects reaching the most views are:

One of our most watched videos (over 1.4 million views) is the story of a Jewish man who explains why he turned to Jesus. Watch below.

WOW! This Jewish man turns to Jesus and explains why in a way you never heard before!

This article is written by Eitan Bar of One For Israel, a native Jewish-Israeli who was born and raised in Tel Aviv. He graduated with a BA in Biblical Studies from Israel College of the Bible and has a MA in Theology from Liberty University. He is currently pursuing a Doctorate with Dallas Theological Seminary. Eitan currently serves as One For Israel’s Director of Media and  Evangelism. He is the producer of: I MET MESSIAH (Jewish testimonies) and Answering Rabbinic Objections to Jesus.