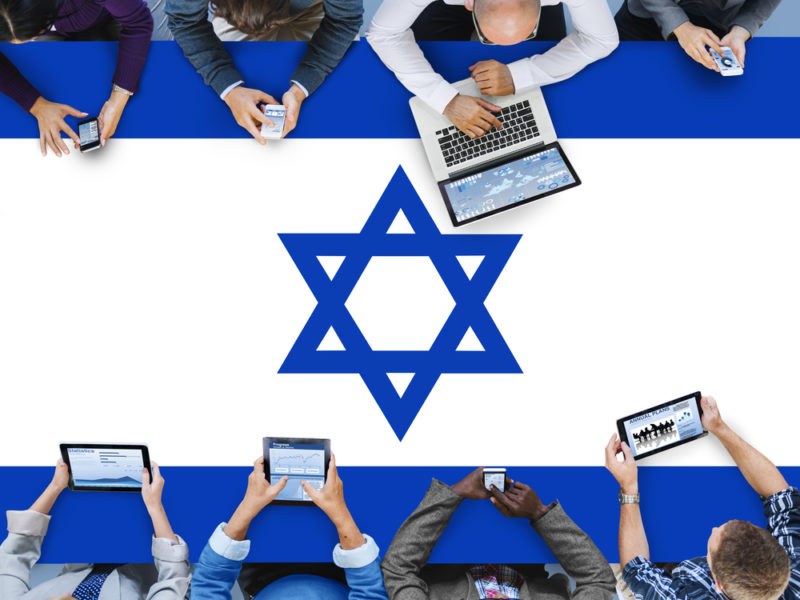 When you think of Israel, maybe you imagine a desert scene with camels grazing, people who live in tents and ride donkeys to work. But modern-day Israel is… well, VERY modern! We love technology, and we are one of the pioneering countries in the world when it comes to the high-tech industry!

Here are a few compelling statistics which emphasize the particular relevance of Internet outreach in Israel:

Taking all of this into consideration, we believe that there is no greater way in Israel to share the Gospel of Yeshua the Messiah (Jesus Christ) than via the Internet. Why?

This article is written by Eitan Bar of One For Israel, a native Jewish-Israeli who was born and raised in Tel Aviv. He graduated with a BA in Biblical Studies from Israel College of the Bible and has a MA in Theology from Liberty University. He is currently pursuing a Doctorate with Dallas Theological Seminary. Eitan currently serves as One For Israel’s Director of Media and  Evangelism. He is the producer of: I MET MESSIAH (Jewish testimonies) and Answering Rabbinic Objections to Jesus.

For just $100 per month you can bring the gospel to 10,000 homes. Join us as media missionaries! GIVE NOW
VIEW COMMENTS
« The 5th Gospel? Remember: You Are Saved Not to Condemn But To Love »