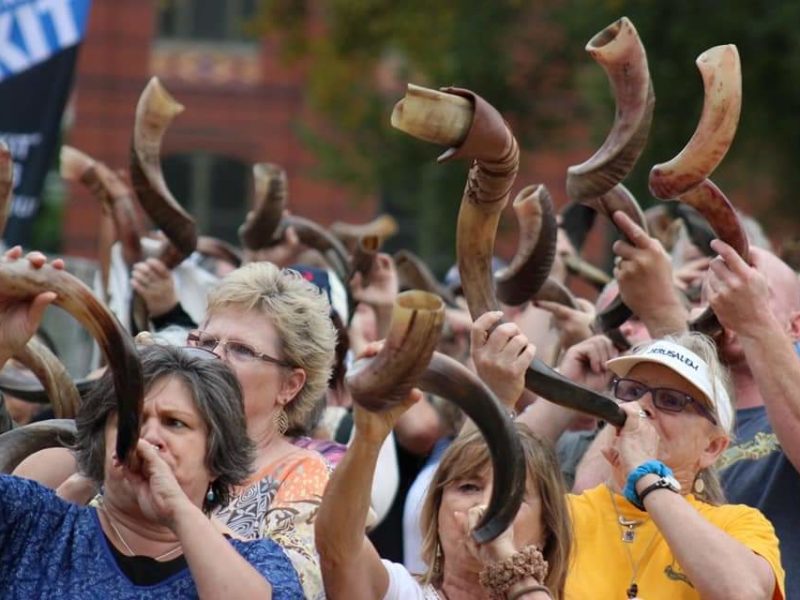 In 2008, it was my heart to gather together a group of ladies who were fierce in their convictions of being proactive for the rights of women and children: human trafficking, child abuse, spousal abuse, as well as prison ministry.

I reached out to the local community to get started, beginning with a small group on social media, We Stand for Them, “Fresh Start” training, and I was very excited for it!

Just one short year later, the Lord carefully and delicately revealed to me the relevance this had in my own life. He gently brought me back to a place of remembrance and healing that was necessary for me to keep moving forward.

As part of this process of healing taking place in me, it was time to write my heart out, and I stepped out in faith, publishing my first book in 2012. 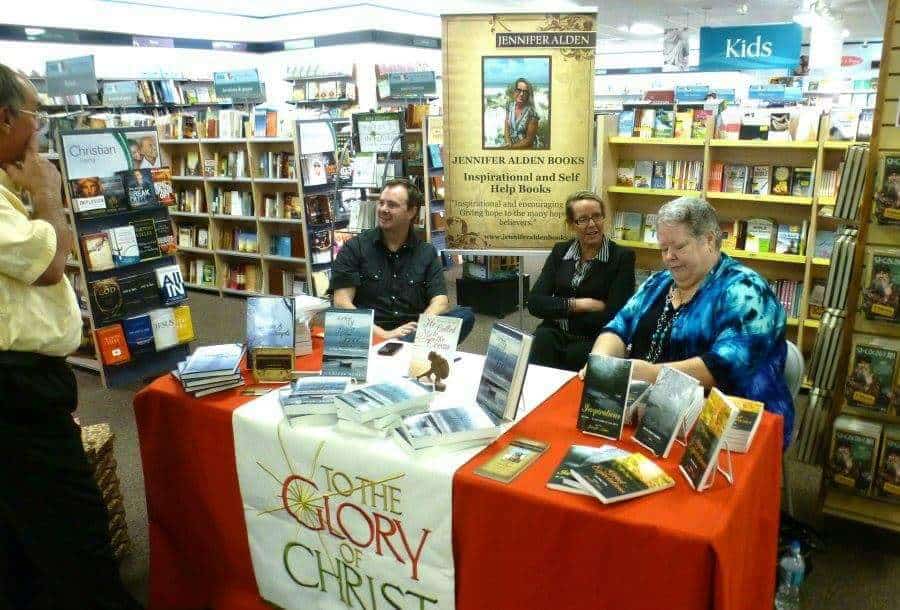 It was in 2014, when Psalm 95:1 became a prominent verse in my life: “Oh come, let us sing to the LORD; let us make a joyful noise to the Rock of our salvation.” – It is one that I believe, I was not only compelled to live by; but, it is a verse that would (unknowingly) become a new motto for me, and this growing ministry.

It was a call to gather the Body of Christ, the hurting and the lost, proclaiming that no matter what our circumstances may be, good, bad, or indifferent, we must continue to gather and celebrate the Lord with this “Joy And Music” (JAM).

This is my heart today for One Jam Nation, and in gathering on the airwaves with ONE JAM NATION Radio, and at concert events.

JAM: A ROCK of All Ages was our first running concert series. The first concert event, when the vision for “One Jam Nation” fully came into fruition for me.

The owner of WTIS, one of Tampa Bay’s first-ever inspirational talk radio networks, had attended the event, coming to me offering a time-slot on their airwaves. I was given an opportunity to host a radio show of my choice on their AM/FM network, with the privilege of also being involved in the production process, interviewing guests, eventually leading to this various on-site media.

Initially, I had graciously declined, not having had any prior experience in radio broadcasting. However, after discussing it with my team, reflecting back to an email I had sent them the previous year (in referencing a dream I had for it), and after prayerfully going to the Lord about it that night, I awoke the next morning knowing exactly what I was supposed to do, and One Jam Nation, the radio show, was born. 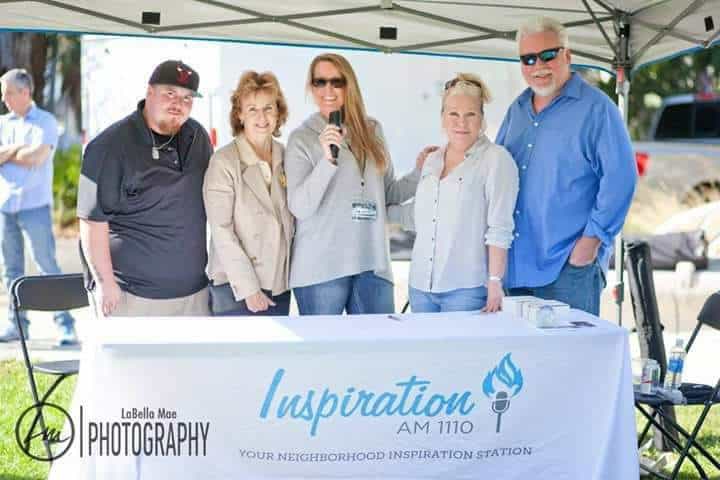 One Jam Nation started out as a small radio show that very quickly outgrew its 30 minute time-slot. Before we knew it, we became a two-hour program, with four running segments, and my interviewing a new guest literally every fifteen minutes.

After two-years of being ON AIR, I just knew it was time to give birth to something even bigger. And what was once this thirty-minute talk radio show, became, instead, a 24/7/365 day a year stand-alone talk radio network.

The Lord showed me the purpose for One Jam Nation on the airwaves (world-wide) even then, and what Psalm 95:1 should mean to each one of us for this praise and worship. 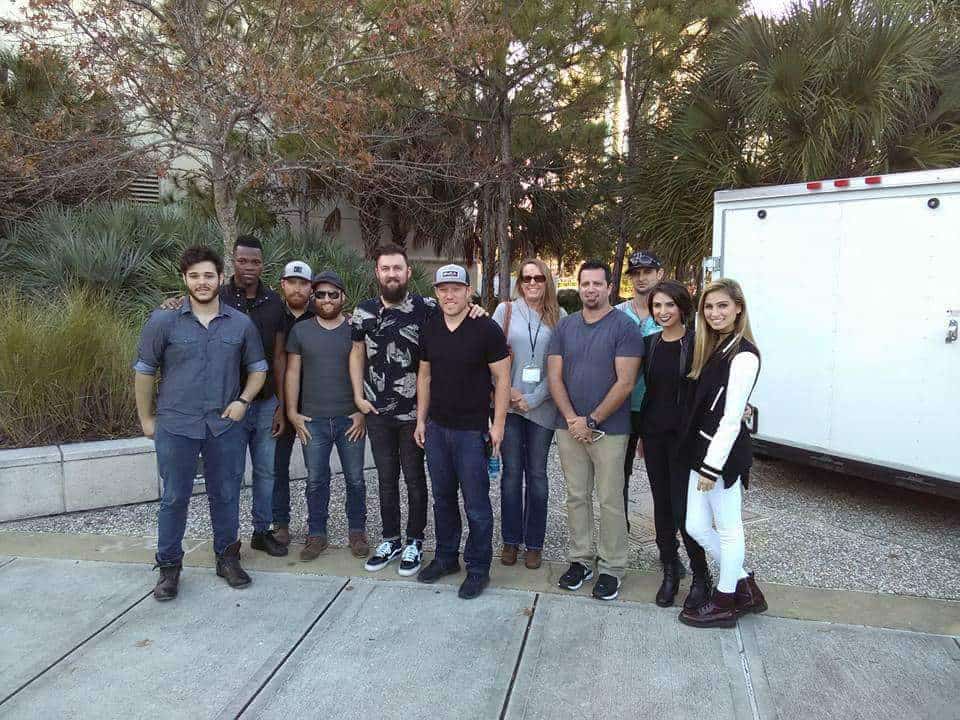 We’ve had a very successful run through the years, with some of our first interviews being with Jeremy Camp, Kutless, Urban Rescue, for KING & COUNTRY, I AM THEY, and so many more! I’ve been a witness in watching these artists grow, as ministries have evolved, and as we’ve continued to celebrate the Lord with them through this joy and music. Wonderful relationships have been formed, as we continue to come together with other organizations in helping to build this Holy Kingdom of God.

I am ever mindful of how much the Lord is using this media realm to spread the “Good News” throughout the various airwaves. GOD TV is bringing breaking news stories and updates, with encouraging Christian entertainment, the whole family can enjoy, and it is my privilege to be working with them for this media coverage.

It is the “Great Commission” to know Him, love Him, and share Him with the world, and we can do this together through the world-wide airwaves and this media broadcasting.

One JAM Nation is not just ministry (for me), it is a mindset. We are “One Body of Christ,” purposed to come together, glorifying Him, and with all of our many working parts!

For just $100 per month you can bring the gospel to 10,000 homes. Join us as media missionaries! GIVE NOW
VIEW COMMENTS
« Trusting God in the Middle of Your Story 29 Protocols for Engaging in Deliverance Ministry »