Only Jesus Can Stop The Bleeding 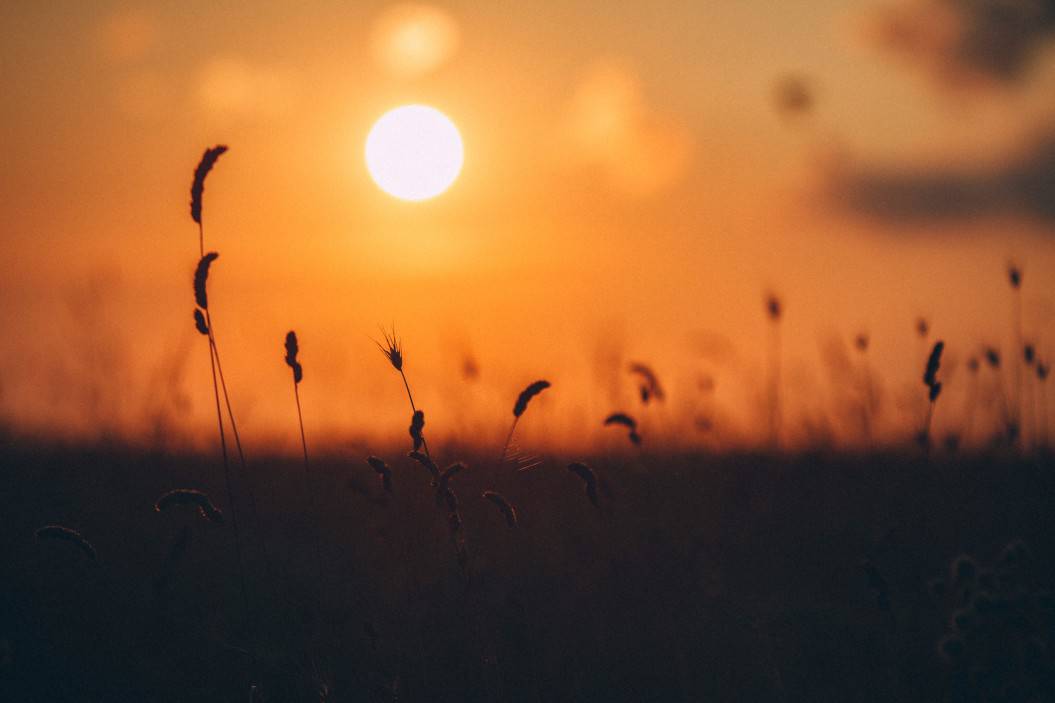 The woman with the issue of blood. In history she has no name. Deemed the most unclean.

“Now there was a woman who had been suffering from hemorrhages for twelve years; and though she had spent all she had on physicians, no one could cure her”. (Luke 8) “A hemorrhage is “an escape of blood from a ruptured blood vessel, especially when profuse.” For 12 years her own uncleanness made her untouchable to and from others. Can you imagine feeling like that? Or, have you ever? She sought to be free, to be healed, to be clean. Basically, she was bleeding non-stop and all over the place, for 12 years. Her condition was a constant reminder to her day in and day out of the depravity of her very existence. How utterly sad. She is me. The woman with an issue of blood – in my soul.

“I just let go
And I feel exposed
But it’s so beautiful
‘Cause this is who I am.
I’ve been such a mess
But now I can’t care less.
I could bleed to death
O Lord I’m ready now.
All the walls are down
Time is running out
And I wanna make this count…
Lord I’m ready now
I’ve nothing left to hide
No, no reasons left to lie
Give me another chance…”
(“I’m Ready Now” by Plumb)

I think you can have a bleeding issue in your soul – something ongoing, unattended, and debilitating. Therefore I can now identify myself with this woman. She had been bleeding so long it became a part of her. She walked down the street, bleeding – year after year.

BUT THEN SHE HEARD OF JESUS

After all the doctors she had seen who could do nothing for her, I love that she dared to take a risk – a step of faith, in essence for what she did next. “She came up behind Jesus and touched the fringe of His clothes, and immediately her hemorrhage stopped. Then Jesus asked, ‘Who touched me?’ When all denied it, Peter said, ‘Master, the crowds surround You and press in on You.’ But Jesus said, ‘Someone touched me; for I noticed that power had gone out from me.’” (Luke 8)

Let’s backtrack to when Jesus said, “Who touched me?” Anyone who has ever felt shunned, abandoned, cast down, abused, and broken would always be waiting for the other shoe to drop or their one moment of insane courage to be instantly stripped away. I would have thought – oh no! I shouldn’t have touched Him. He thinks I am not worthy. I am NOT worthy! He didn’t mean to heal me! This was all a big mistake! How could I think He would heal ME?

Fast forward to when she spoke up – STOP. THIS is so significant to me. Jesus basically was calling her out to BE her own hero and stand up for herself. Wow. She really could have turned and ran away, disappeared into the crowd WITH her healing. But she stood up, stepped up and “came trembling”. This shows her fear. I wonder if she thought Jesus would take back her healing if He realized WHO He had healed. Why was she scared? Because when you have been that broken, being healed is a scary thing.

HER FAITH TO BE MADE WHOLE

She touched Jesus and then others, because she had nothing to lose by daring to believe that the impossible might actually be possible for her. Jesus not only healed her but He pronounced a blessing over her life. He spoke healing and freedom and hope to not only the woman with no name, but to people everywhere! To me! “Daughter, your faith has made you well; go in peace, and be healed of your disease.” (Mark 5)

I totally missed one word in that scripture which is probably THE most significant word – Jesus called her DAUGHTER! Oh.My.Heart. She who was nameless in a crowd, becomes the one He lovingly calls “daughter”. This is everything to me, and maybe for you also. He sees us. We are NOT just another face in the crowd or another bleeding soul.