Onslaught: 7 Ways You Can Be Spiritually Attacked | God TV
Articles 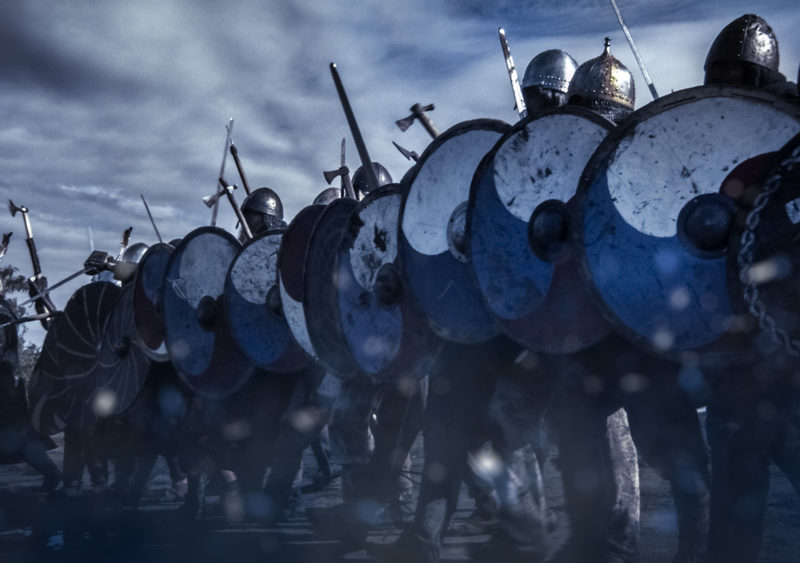 In spiritual warfare circles, we love Deuteronomy 28:7: “The Lord will cause your enemies who rise up against you to be defeated before you; they will come out against you one way and flee before you seven ways.” It is not just an attack, but an onslaught.

I can just hear some of you saying “amen” right now. But what if the devil isn’t coming at you just one way? What if he’s coming at you seven ways from Sunday in an onslaught that’s touching just about every area of your life and working overtime on your mind? Or what if the good fight of faith doesn’t seem so good at the moment?

What if you’ve done all you can do and you’ve been standing and withstanding, but feel like you can’t stand much longer? And what if you’ve resisted the devil and submitted yourself to God, but the enemy is just not fleeing? What if you have repented for any open doors, confessed the Word of God, decreed, declared, pushed back the darkness, exercised the binding and loosing keys of the Kingdom, commanded the enemy to cease and desist operations, praised your way through and you are still not breaking through?

Before you can conquer an onslaught, you have to discern it. It sounds simple, but it’s not always intuitive. Webster’s Revised Unabridged Dictionary defines “onslaught” as an attack; an onset; a furious or murderous assault; a bloody fray or battle. Merriam-Webster goes further and calls out “a violent attack; an especially fierce attack. It’s a blitz, a charge, a raid, rush, and strike. 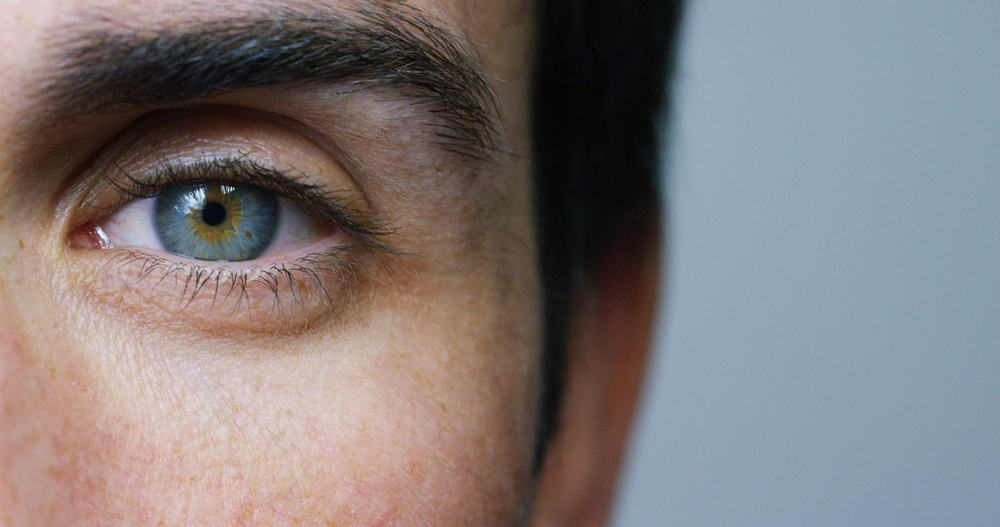 Paul the apostle was no stranger to the enemy’s onslaught. Five times he was flogged with 39 lashes. Three times he was beaten with rods. He was stoned once and shipwrecked thrice. During his journey, he was often in danger from deep waters and robbers; he was often in danger in the city and in the wilderness, and he couldn’t even count on his own countrymen to stand with him. Paul the apostle was often sleepless, often hungry and thirsty, often cold and naked—and he still carried the burden of the church on top of it all!

Despite all of this, Paul’s advice was clear: “Do not be frightened by your adversaries. This is a sign to them of their destruction, but of your salvation, and this from God.” (Phil. 1:28, MEV) See, Paul knew that faith in God was the only way through. He knew that trust in God’s delivering power was the only way out. He knew that fear and faith cannot coexist in the same heart. And Paul knew that God would ultimately deliver him if he just believed what God said. When Paul was on a ship that was sinking, he told his captors:

“But now I advise you to take courage, for there will be no loss of life among you, but only of the ship. For there stood by me this night the angel of God to whom I belong and whom I serve, saying, ‘Do not be afraid, Paul. You must stand before Caesar. And, look! God has given you all those who sail with you.’ Therefore, men, take courage, for I believe God that it will be exactly as it was told to me.” (Acts 27:22-25)

Refuse to Do These 3 Things

Fear came knocking at their door during the onslaught, but they refused to waiver. They refused to believe what they saw with their natural eyes, what they felt with their fickle emotions or what they heard in their imaginations. They chose to trust in God and keep pressing toward His will.

Essentially, an onslaught is the enemy coming in like a flood. So what do you do when the enemy’s onslaught is coming in seven ways? Attacking your mind, your health, your family, your finances, your physical property, your friendships, and more? You hold on to these words from Isaiah 59:19 about our Warrior Lord who is fighting for us: “So shall they fear the name of the Lord from the west and His glory from the rising of the sun; when the enemy shall come in like a flood, the Spirit of the Lord shall lift up a standard against him.”

Yes, we have to repent, resist, declare, decree, command, bind, loose and stand, but ultimately the battle is the Lord’s. We can reject the subtle voices of fear that try to rob our faith. And trust Him to see us through to victory. He always leads us into victory in Christ (see 2 Cor. 2:14). Always. So keep standing.

For just $100 per month you can bring the gospel to 10,000 homes. Join us as media missionaries! GIVE NOW
VIEW COMMENTS
« UFC Fighter Robert Whittaker Drops Out To Donate Bone Marrow To His Daughter 86-Year-Old Retired Doctor Went Back To Hospital To Treat Wuhan Coronavirus Patients »