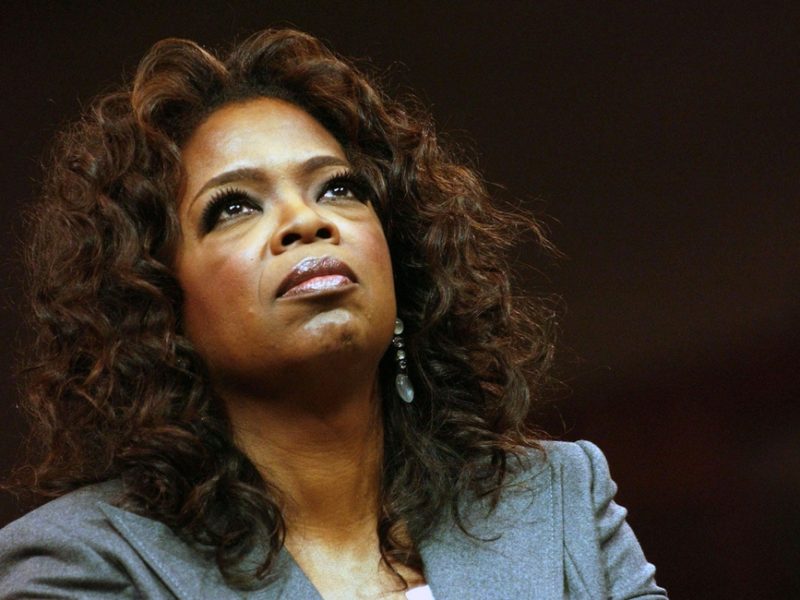 For just $100 per month you can bring the gospel to 10,000 homes. Join us as media missionaries! GIVE NOW
VIEW COMMENTS
« ‘Don’t Limit God’ by Andrew Wommack Ministries Life Without Limits Through The Lens Of A Man With “Limitations” »