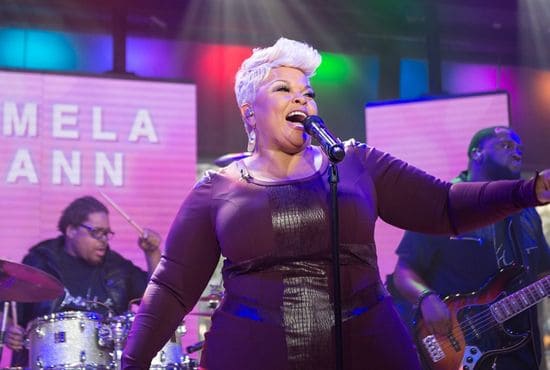 Tamela is a Grammy award-winning Gospel singer and actress known as a former member of the gospel group Kirk Franklin and the Family. Today, she is set to star in an upcoming faith-based film titled, “The Color Purple.” In a recent interview, she revealed that it was the legendary Oprah Winfrey who suggested that she take the role of the pastor’s wife in the film.

“She was like, ‘This needs to be Tamela Mann. … Some people haven’t heard of you, but I felt like they need to hear from you,'” the gospel singer remembered. “I just got chills right now. The honor of how the Lord just used her to speak on my behalf.” 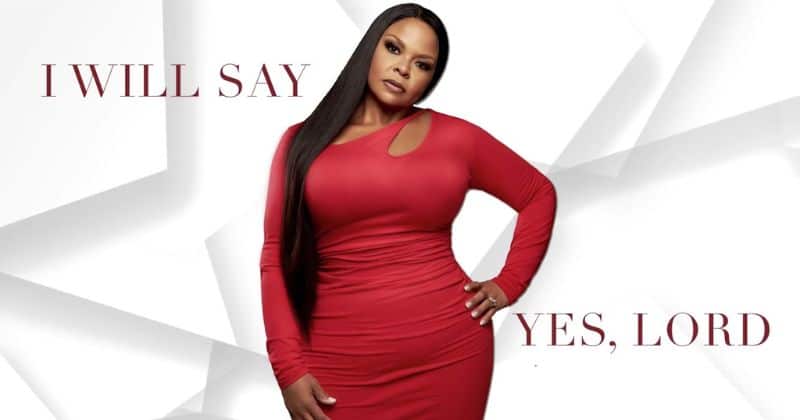 The Hollywood artist said that she is grateful for this opportunity. The musical is set to be released in December 2023.

“The cast was amazing, everyone that I met was amazing. It was just so much love in the room. It’s going be so beautiful,” Tamala said.

She also revealed in the interview that she will be releasing the deluxe edition of “Overcomer,” her latest album.

“After rehearsing some of the songs, I was like, ‘I want to do them over life.’ Because doing it live and having some people in the room with me and worshiping with me, it just took it to another level,” she said.

Tamala also noted that by doing these works that the Lord wanted her to do, she is bringing hope and inspiration to people.

“I feel like I’m bringing some hope; I’m bringing some inspiration to people. And I know those words have been used before, but I really believe, and my hope is that the songs just really dig really deep in us so that we can finish what God has started in us. That we can complete the work that He’s doing in us.”

Read also: MARK WAHLBERG SAYS THAT HE CAN’T START A DAY WITHOUT PRAYER AND SCRIPTURE READING