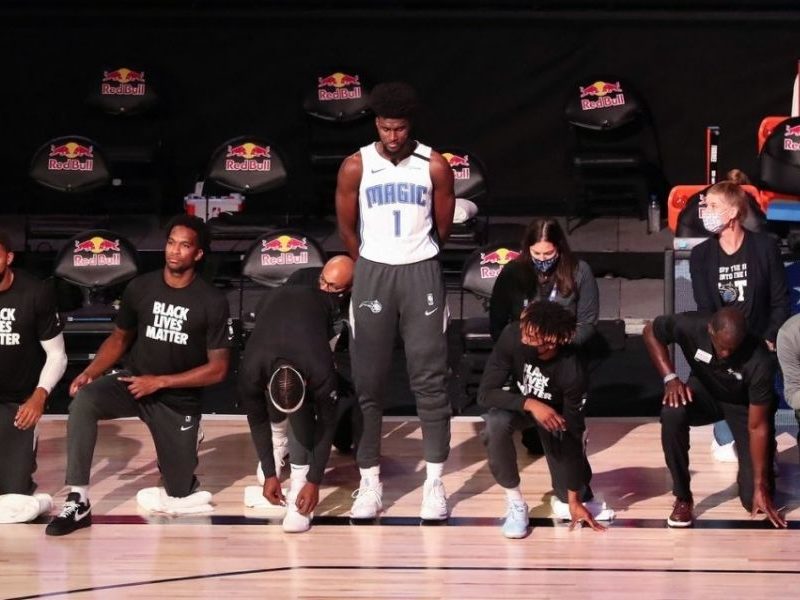 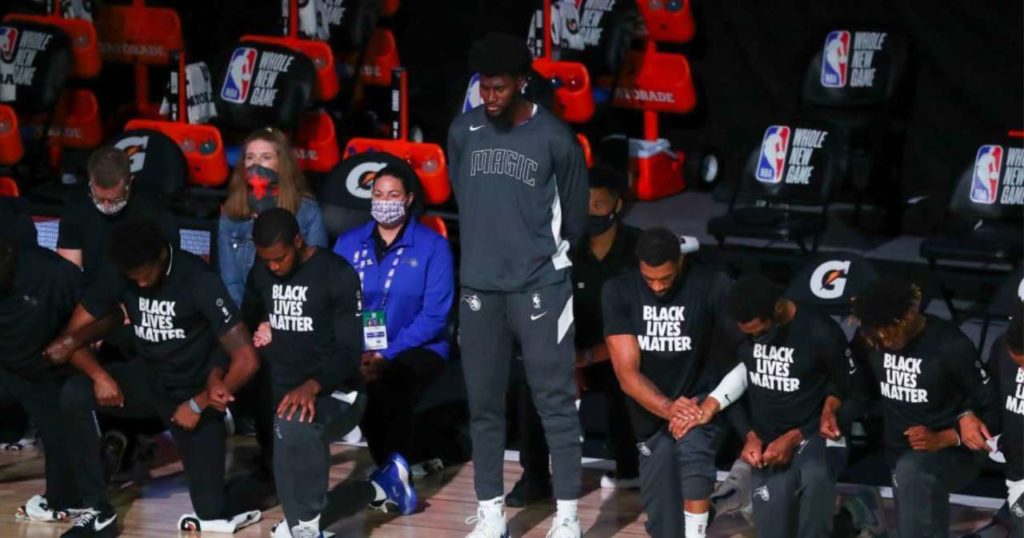 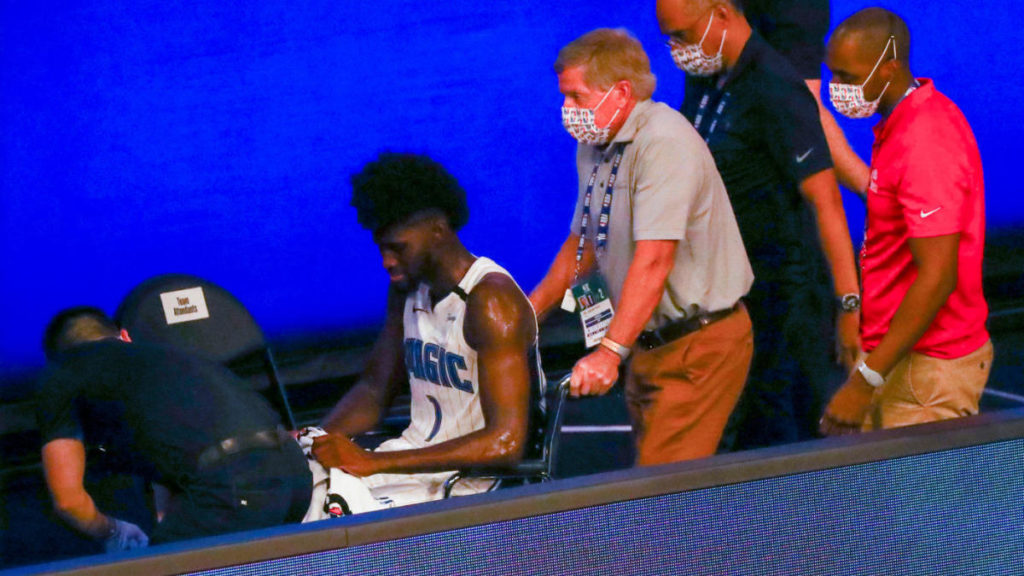 For just $100 per month you can bring the gospel to 10,000 homes. Join us as media missionaries! GIVE NOW
VIEW COMMENTS
« Israeli Team in India Successfully Completes Phase in Quest for Rapid Diagnosis of COVID-19 A Lebanese Grandma Plays Touching Music Inside Wrecked Home Destroyed By Explosion »