Our Children Don’t Need The Light Version Of Faith 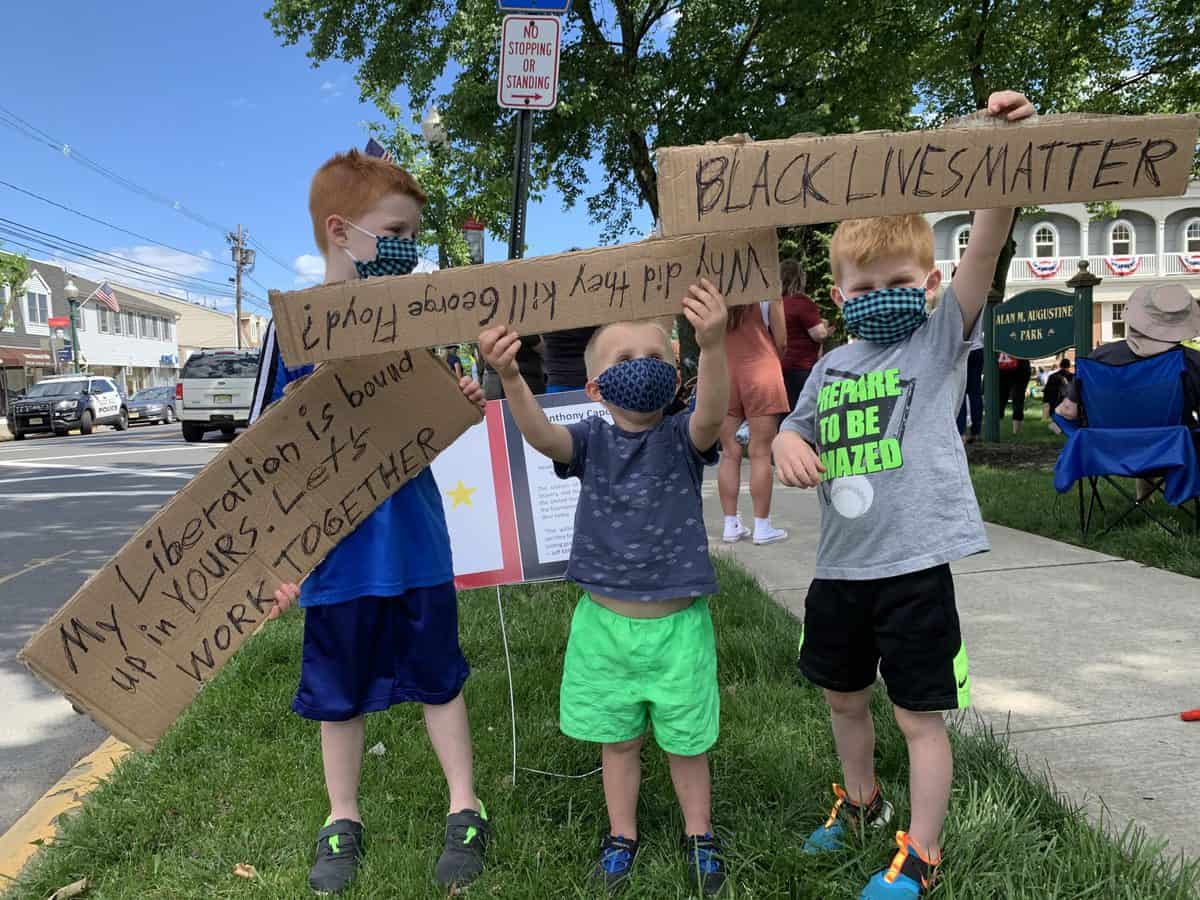 The other day we took our kids to a peaceful protest for racial equality.  See, I have never been someone that considers myself an activist or political, or someone that would go on a march or protest. I have always admired people that were so passionate about something they would shout it from the rooftops, but it’s never been me.  I have gone on mission trips to share my faith, and have posted about my faith on social media, but even then I am no street evangelist. And politics have never been my thing.

Stand Up For Change

However, recent events are changing me. Because I want to raise kind, compassionate, just, Christ-like kids, who fight for those who are oppressed. In order to do so, I am realizing I need to talk about the worlds’ injustices. We decided to take them to a peaceful protest so that they could see firsthand what people do when they want something to change.  And we wanted them to see that racial injustice needs to change, and they have a voice to do so.  I believe that this is a turning point for humanity and that their generation can grow up in a more just world.  But I also wanted them so to see that change takes a lot of hard work and dedication. 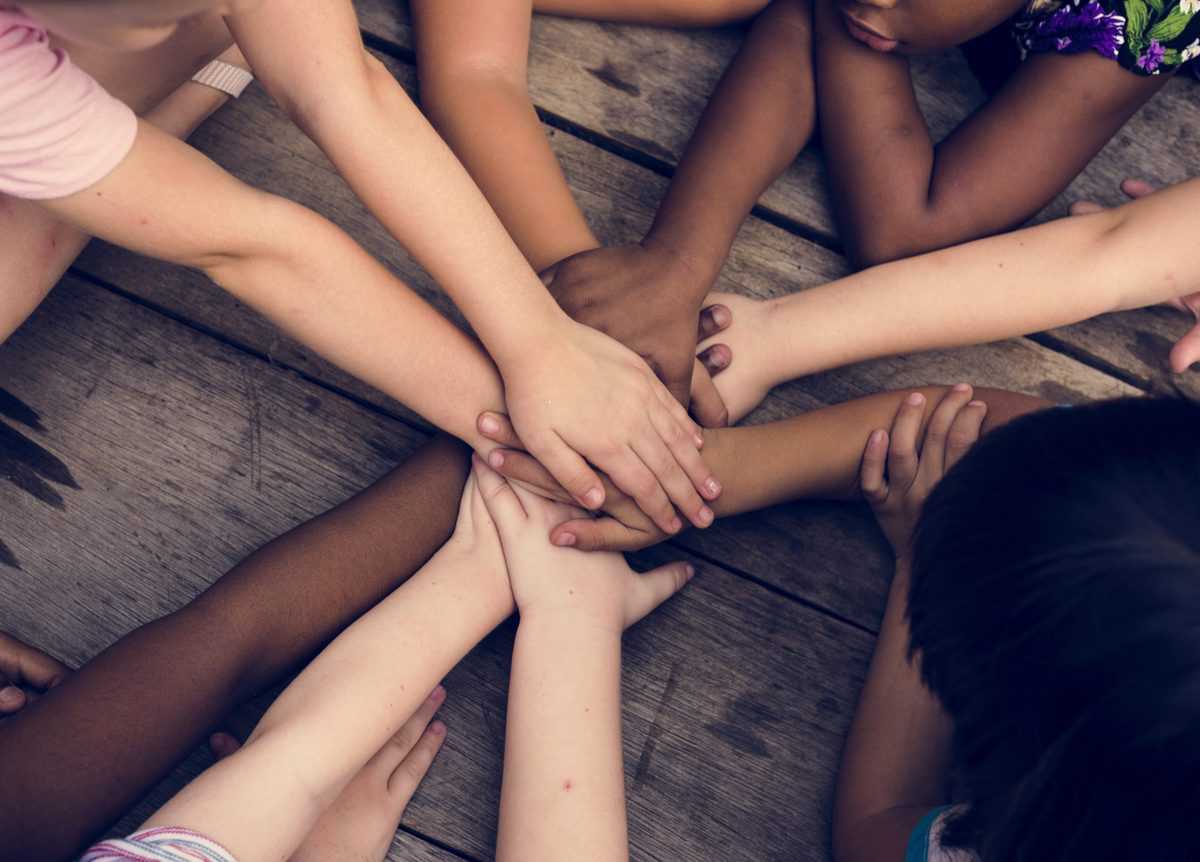 Light Version Vs. Telling It How It Is

As we were getting ready to leave we told them when people are protesting they hold signs that say how they feel. So, I made a sign for each of them to hold that had a positive message. One said “Love Your Neighbor”, another said, “Spread Love”, and another said, “Kindness Starts With Me”. I thought I did a pretty good job of making “kid-friendly” messages that were positive but had an underlying message about how God wants us to love those of all races. Turns out my signs were a little too “light”.

My 7-year-old saw my protest signs and said, “Mom, why don’t any of our signs say ‘racism’?” Wow. I was blown away. Here I was trying to censor the message so the kids wouldn’t be overexposed or ask too many questions I wouldn’t be able to answer.  But the truth is, they hear what’s going on in the world.  And they see what is going on in the world. My 5-year-old blew us away even further when he said he wanted his sign to say, “Why did they kill George Floyd?” Such an overcomplicated situation simplified to one little question by a 5-year-old. A little question we would all like the answer to.

Be Straightforward, No Light Version

My kids don’t watch the news and I hardly watch the news with them around.  They don’t have tablets or iPads where they can stumble upon something they weren’t intended to see.  But they hear us talking, and they watch our reactions. When we get angry about something, they see they should be angry too.  When we are excited and happy about something they gauge that it is good to be excited and happy about that too. We have been talking to our kids about racism and racial inequality and we have been using those terms. And my son knew that if we are angry about racism and we want to make a point about it to others we need to come out and say it, instead of walking on eggshells and tiptoeing around the issue.

I think the same can be said about our faith.  If we want our kids to know that Jesus is the son of God, whom God sent to die for our sins and rise again, so that we can believe in Him and spend eternity in Heaven with Him, then we need to talk about that.  We need to constantly expose them to Jesus. They need to see we are passionate about Him and that we get excited about Him.  And they need to see that we love Him and He loves us and that believing in Him and standing up for Him is the most important thing in our lives. Our kids are not going to be passionate about Jesus if we give them the “Christian light” version and tiptoe around that topic either. We need to be bold in our faith and come out and say it.

All the children of the world

They are precious in His sight.

Control: Give It Up And Let God Take...