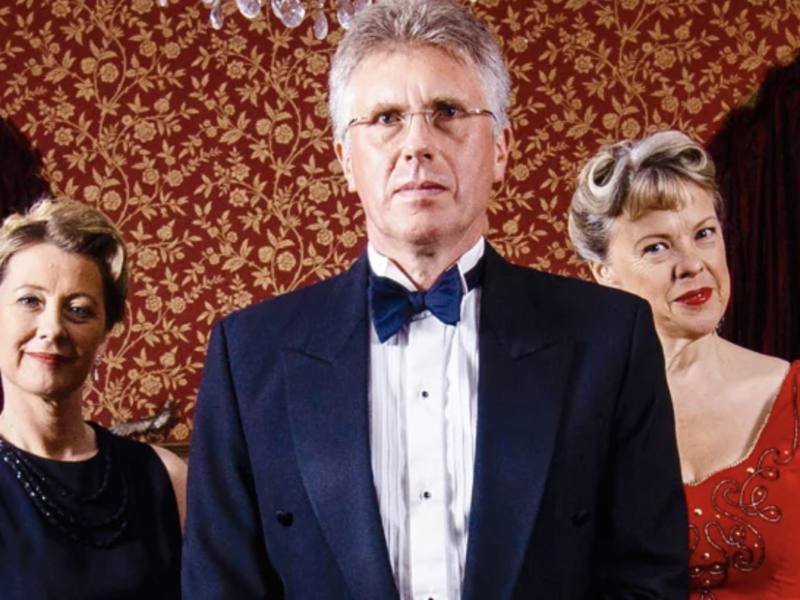 For just $100 per month you can bring the gospel to 10,000 homes. Join us as media missionaries! GIVE NOW
VIEW COMMENTS
« Answer Tough Questions On GOD TV’s New Program “Amazing Facts” Hamas Ranks in Gaza Shocked After Senior Commander Smuggled to Israel »