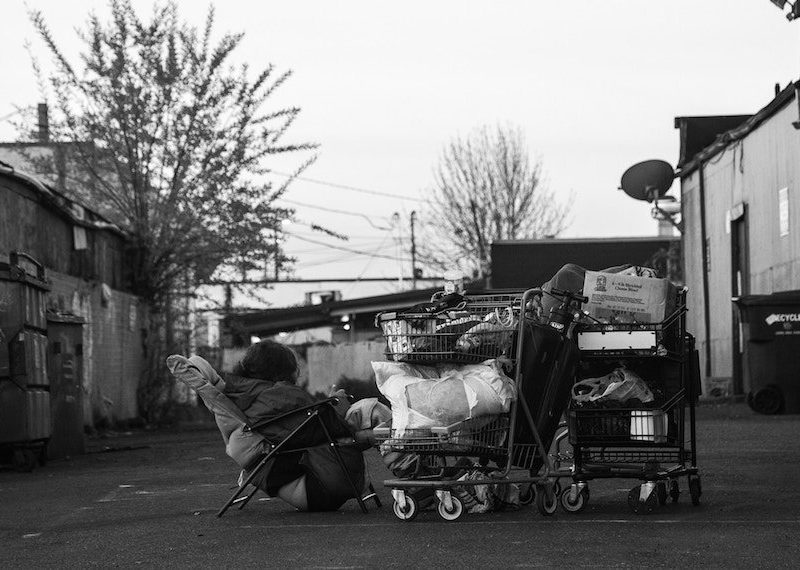 During my mission trip team’s designated time for evangelism in Musanze, we decided to walk the streets and came across a man who had crutches and very large growths on his feet. He seemed to be an outcast. He obviously hadn’t bathed in a long time and wore a jacket over tattered pieces of dirty clothing. He struggled along without shoes because his feet were literally the size of boots with all the fungus and skin protruding on them.

As he walked, people on the street parted around him, not wanting to be anywhere near him. We suspected he had leprosy but were unable to confirm it. All I remember is feeling the Lord’s overwhelming love for him. I don’t really remember thinking a lot about what might be wrong with him; I just saw his desperate need for love and felt the Lord’s heart for him. I can’t say his feet didn’t freak me out, but I had two of my teammates at my side and it seemed less scary as we went together.

We asked if we could pray for him and he clearly was touched by our offer. The conversation lasted for several minutes and we could tell the people nearby were astounded we would speak to this man. He wasn’t healed at that moment, but through our translator he told us he’d had a dream with us in it the night before! We could tell God had orchestrated this whole “love event” and He had used us to touch this man deeply. He was nearly in tears as he hugged and kissed us goodbye.

That day I truly felt the Father’s love for one of His lost and hurting children.

For just $100 per month you can bring the gospel to 10,000 homes. Join us as media missionaries! GIVE NOW
VIEW COMMENTS
« Learn The Hebrew Words For The Phrase ‘Slow To Anger’ There Will Be Miracles Of Healing During These Trying Times »