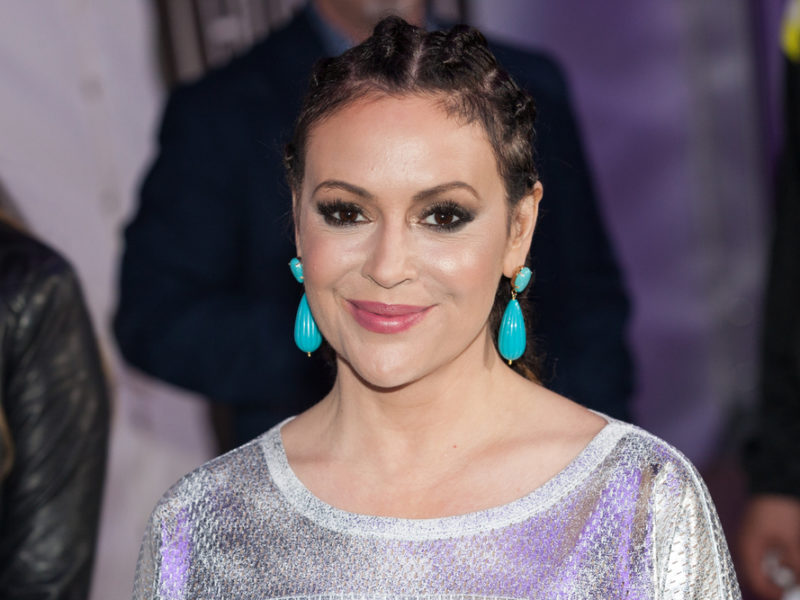 Georgia’s Heartbeat Bill 481 is a recent piece of legislation concerning abortion that is preparing to become law in the state. The bill is meant to limit abortions to six weeks after conception unless the pregnancy was conceived via rape or incest.

Alyssa Milano and some 115 other actors have signed a petition threatening to withhold filming in the state of Georgia – a billion-dollar industry and revenue to the state. The petition has been sent in a letter to both Brian Kemp, Georgia’s governor, and David Ralston, Georgia’s house speaker.

Alyssa started out by complementing the state of Georgia then proceeded to announce, “…But we cannot in good conscience recommend our industry remain in Georgia if H.B. 481 becomes law.”

I will be supporting the women of Georgia as we stand in solidarity for all women’s rights and hand deliver the below letter to Brian Kemp at 5pm EST this evening. I will broadcast live here on Twitter. #WeWontGoBack pic.twitter.com/gcZqlrW2kB

The letter goes on to express her opinion and the opinion of the group concerning the bill and the philosophy behind it. As stated, “This bill would remove the possibility of women receiving reproductive healthcare before most even know they are pregnant and force many women to undergo unregulated, hidden procedures at great risk to their health.”

Georgia is considered the “number one filming location in the world,” according to Georgia Film, Music and Digital Entertainment Office’s deputy commissioner. 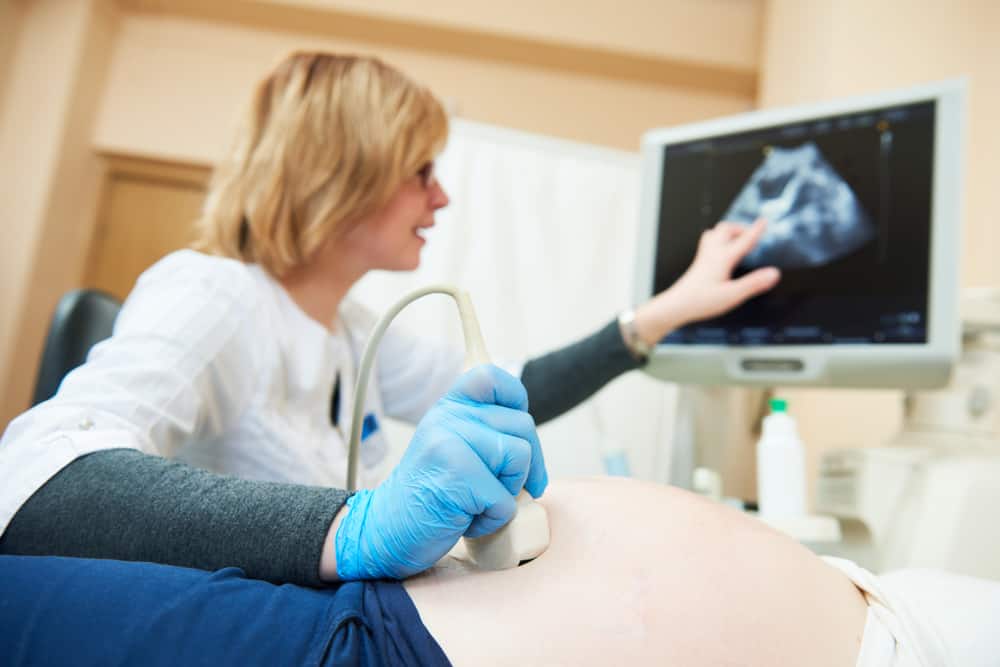 Alyssa continued, “We can’t imagine being elected officials who had to say to their constituents, ‘I enacted a law that was so evil, it chased billions of dollars out of our state’s economy.’ It’s not the most effective campaign slogan, but rest assured we’ll make it yours should it come to pass,” the letter reads. “This is the precipice on which you stand.”

It’s important to note that there are two very different ends of the political spectrum and each of the opinions are deeply rooted. It is difficult to be on one side of the coin and have a clear vision of the other.

Yet, the letter has very strong language and a very strong stance. It would be an interesting choice if Georgia allowed this to sway the decision, however, considering the weight of the circumstance and the fact that it feels as if it is teetering on the edge of a threat. And as a principle, it is an unstable situation when a government gives into a threat.

For just $10 per month you can bring the gospel to 1,000 homes. Join us as media missionaries! GIVE NOW
VIEW COMMENTS
« 25 Years After Genocide In Rwanda, Award-Winning Film, Unforgiveable’ Tells A Deeply Moving Story Verse Of The Day: “Is Anything Too Hard For God?” »