BREAKING
Bennett Coalition Government Collapses, New Elections On Horizon—And The Return Of Netanyahu?
Rooftop “Glamping” Pops Up In Israel
“Steph Curry Is Copying Me… Again…With A Hebrew Sweatshirt”
STAND WITH UKRAINE
Home Faith Are You Feeling Hopeless? Here’s How You Can Rise Above It

Are You Feeling Hopeless? Here’s How You Can Rise Above It 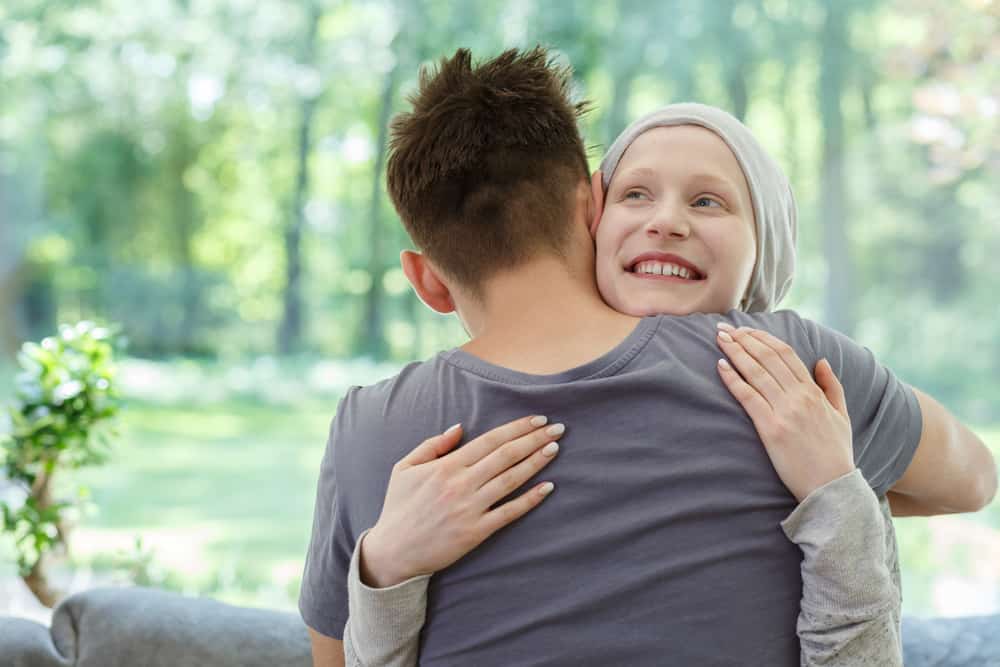 I don’t remember what it was that had me so discouraged that night (for all I know it could have been a bill not getting paid), but I felt so hopeless about life that I closed myself in my room and just began to weep. I couldn’t take it anymore. For hours I prayed, asking God to encourage me – to just tell me something, anything, so that I could see hope despite the dark time I was facing.

All of a sudden, a strange thing happened. Though my eyes were closed, everything began filling with light. I started to see a magnificent valley – all sorts of colors and rich foliage were present. Out of nowhere, and with such swiftness, the Lord passed by me. He laid His hand on my head for a brief moment, and suddenly I heard a Voice say, “Encouragement is God.” The vision ended, just as the gloominess that had accompanied me did.

Hope surged within me; courage and strength broke forth as I pondered my life with a whole new perspective: God was encouragement because He was Awesome. And He was so awesome that if I just looked at Him, I’d find hope in the worst of times.

I think that, like me, most of us believe that until our challenges end, until the promises of God are fulfilled in our lives, our days are not worth waking up for. We are so quick to get discouraged when things don’t turn out the way we’ve expected them to that we wander around in despair until a ray of hope shines through (something that comes through our own doing or that of others).

Yet often, our feelings of hopelessness don’t come from what God has yet to do in our life – it’s because we are (at times unknowingly) neglecting God.

God is our Hope.  It’s not a momentary breakthrough or a complete stop to our daily hardships that will bring continued happiness and purpose to our living: it’s relying on who God is that will get us through.

I think Paul sums this up well when he said, “And we have such trust through Christ toward God.” (2 Corinthians 3:4)

Paul had complete reliance on and total trust in God. And yet by no means did Paul live an easy life. When describing the troubles he experienced in Asia, he stated, “We were under great pressure, far beyond our ability to endure, so that we despaired of life itself. Indeed, we felt we had received the sentence of death.”  (2 Corinthians 1:8-9)

Paul and his companions went through such terrible tribulation in Asia that they felt entirely hopeless about their lives. And yet the same men (continually) rose above such despair: “But this happened that we might not rely on ourselves but on God, who raises the dead. He has delivered us from such a deadly peril, and he will deliver us again.” (vs. 9-10)

Paul was literally relying on all that God is to see him through each tribulation! He trusted in Him confidently, and was able to go on when all hope was lost, because he knew God was entirely able to deliver him.

This was his hope – this was his light: God, fully capable of raising the dead, was his encouragement for each trying moment!

Looking to God is how we’re going to get out of bed each morning; relying on who God is how we will rise above our hopelessness. It’s the simplest method – and yet it’s the most powerful, because God is powerful!

I want you to take a look again at what Paul said, “…this happened that we might not rely on ourselves but on God” (vs 9).

God puts us through difficult circumstances at times only to make us fully depend on Him. He wants us to believe that it’s not human resources or a temporal pleasure that will bring deliverance to our problems; it’s not a quick fix to a troubling situation that will set us free – it’s Him. We must learn this.

Are you facing discouragement right now? Is there a situation in your life that seems hopeless? Dear friend, don’t despair! Simply look up at your Awesome Lord and realize that if He can raise the dead, He can certainly deliver you from where you are.

“Why are you cast down, O my soul? And why are you disquieted within me? Hope in God, for I shall yet praise Him for the help of His countenance.” (Psalm 42:5)