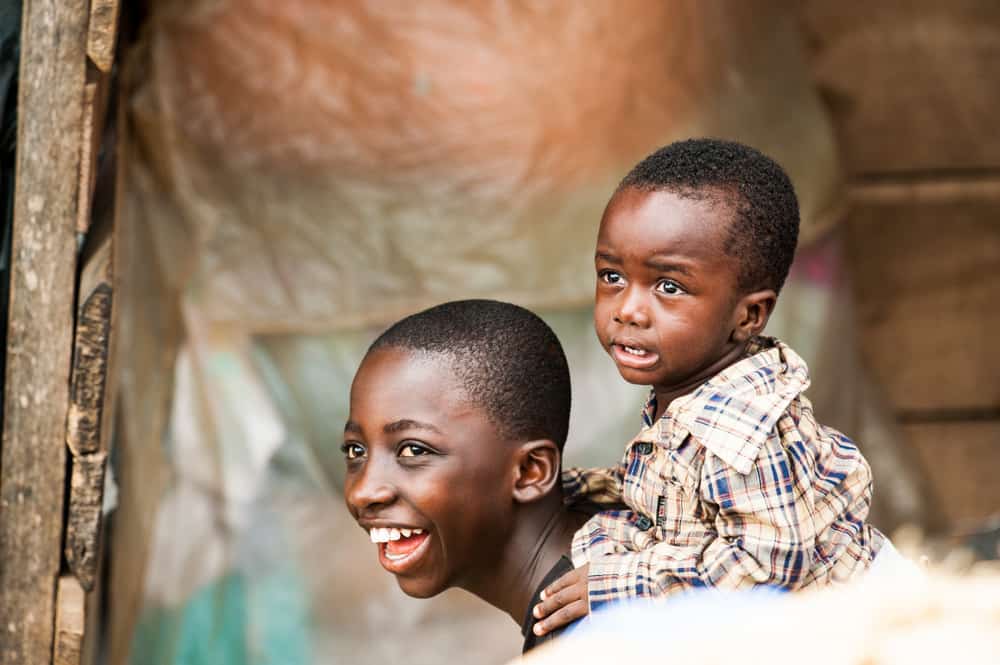 When faced with blatant injustice, people will act one of two ways. Either they will turn a blind eye because it does not concern them, or they will stand up and shout out against the wrongdoing. This was a decision Mary Slessor had to make many times while ministering to the Nigerian people. Their customs were often primitive and extreme. She wanted to show them God’s love and encourage them to change their value of life.

Mary Slessor lived without her father after he and her two brothers passed away from pneumonia. She was raised by her mother, who was a devout Presbyterian. Mary would listen to her mother read about the needs of missionaries across the world. One, in particular, grabbed her attention, David Livingstone. She became inspired by a quote of his shortly before he passed. He said, “Carry out the work I have begun. I leave it with you.” It was then that she became determined to become a missionary. Several years later she applied to the Presbyterian mission board and trained to become a missionary. Her destination was Africa.

At the time, in Nigeria, it was the custom that if a person was accused of wrongdoing, they were forced to consume poison. If they lived, they were innocent; If they died, they were guilty. Other practice involved boiling oil being poured over the accused. One incident involved the death of a boy when a tree fell on him. The Nigerians believed a violent death was caused by witchcraft. The tribal leaders gathered several prospects and were ready to have them eat the poison.

Now, Mary Slessor had developed a strong relationship with the people of Ekenge. She lived among them, the chief was inspired by her brave spirit, and many received her message. So, when she stood up for the accused seeing it as an accident, she was listened to. They eventually relented, releasing all 12 prisoners.

Another event prevented a war against two tribes. One man of one tribe injured the chief of the rival tribe. But the injury led to war talks. Mary wanted to stop the war from taking place. Several months earlier, Mary had been called to aid a sick tribal leader. Using the medicine she had, she helped cure the ailing chief. This man was the chief of the man who had injured the other chief. He recognized her when she arrived. Her presence opened the door to peace talks, and no war was fought.

Taking a Stand Against Ignorance

Another witchcraft theory was that the birth of twins was considered a curse. One of the children was suspected of being a demon. Not knowing which one it would be, both were abandoned or killed. And the woman sent away as an outcast. Those that were abandoned, Mary Slessor found and took in also ministering to the mother.

The tribal leaders thought she was crazy for rescuing those whom they deemed cursed. But she helped show them that all lives were worth saving. She taught them that every life matters, especially to Christ. They eventually realized that her passion was not from madness, but from the loving God, she always spoke of.

The Legacy of Mary Slessor

Through Mary’s example, we can understand that unbelief is not always deliberate. If a culture has been brought up to believe a certain way, especially it is centuries old, then it will take a lot to overcome the strongholds the false beliefs hold. Mary used prayer, persistence, and practical love to win the Nigerian people over.

We don’t need to live in a foreign mission field to experience such ingrained misunderstanding. Even in America, we are faced with misconceptions of who God really is. But it is our job as Christians to show the love that Mary Slessor displayed. It is up to us to be persistent in prayer, and allow God to lead us in becoming the difference between war and peace in the hearts of others.

Mary’s love for others earned her the name, “Mother of all the People.” Those whom she helped, especially the family of twins she grew, called her, “Ma.” We can be known as intimately with those we minister to. All we need is the willing spirit that drove Mary to action. The same spirit that lived in her lives in each of us, just waiting on us to eagerly answer the call that Mary did at a young age, “Carry out the work I have begun. I leave it with you.”