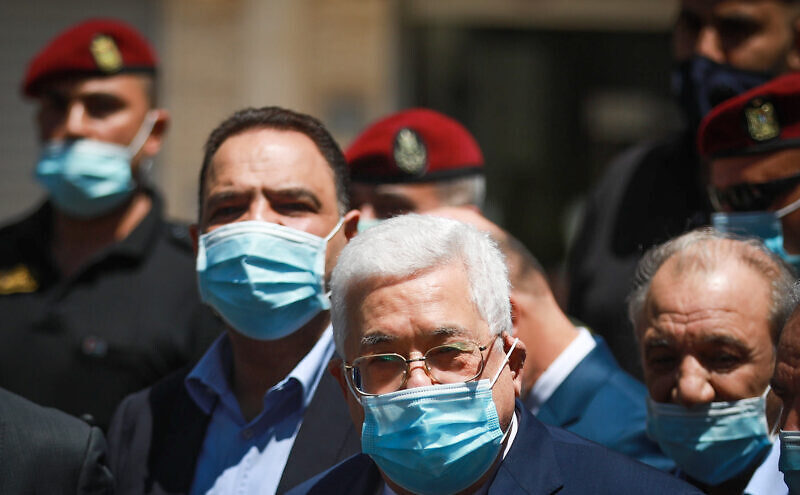 Remarks made by the US Assistant Secretary of State last Thursday received a great deal of attention in the Palestinian Authority (PA), especially his reference to the fact that the Americans believe that relations between Qatar and Israel can be normalized, as well as the US’ appreciation of Qatari diplomacy in the Gaza Strip and the positive experience between Qatar and Tel Aviv.

It is not only Qatar that worries the Palestinian leadership: the statement by Musa Abu Marzouk, a senior Hamas figure, about the assistance Qatar provides for the reconstruction of the Gaza Strip through its ties with Israel, adds to tensions in Ramallah as they interpret this as a disguise for Qatar’s intention to implement articles of the American Deal of the Century and the establishment of a “separate emirate” in the Gaza Strip, under Hamas’ rule.

Hassan Atzfur, editor of the Amad website, wrote that it is now clear that Qatar has become the locomotive of the American train to carry out the Deal of the Century and notes that the words of Hamas leader Ismail Haniya recently regarding messages received by Hamas from Jared Kushner and Abu Marzouk’s remarks also raise the possibility that the Qataris are working to “tame Hamas under American guidance.”

Atzfur wrote in an editorial that the possibility that Israel is marching towards a settlement with Hamas should not be ruled out, even at the expense of Fatah.

Palestinian sources estimate that Qatar’s readiness is compensation for the Palestinians but also a signal of the PA’s dependence on the money of the Arab states.

Developments in the Qatari issue join reports in the Arab media based on misinformation that US Ambassador to Israel David Friedman said that the US was considering replacing Abbas with Muhammad Dahlan.

Hussein A-Sheikh said that “the United States must internalize that Palestine is not a state in the United States and is not sponsored by America ,” while Iyad Nasser, a Fatah member, called Friedman a “son of a dog.”

Muhammad Dahlan also tweeted that although he supports the need to renew Palestinian legitimacy through elections, only an individual elected in the elections will be able to lead the Palestinian people.

One of Dahlan’s associates told TPS that “the American statement is very detrimental to Dahlan and it seems that this is a move intended to undermine his legitimacy.”

Meanwhile, fears in Ramallah of “major cracks in the Arab initiative” are growing and Palestinian spokesmen are raising the possibility that Kuwait is the next country to sign peace agreements with Israel, a fear stemming from President Trump’s remarks on the agreements with Kuwait and the fact that the US awarded a medal to the Emir of Kuwait.

For just $100 per month you can bring the gospel to 10,000 homes. Join us as media missionaries! GIVE NOW
VIEW COMMENTS
« Man Whom Tim Tebow Prayed Over At A Baseball Game Is Seizure-free Jonathan Cahn Calls For Day Of Prayer And Repentance For America: ‘It Can’t Just Be Prayer. It’s Got To Be Repentance.’ »