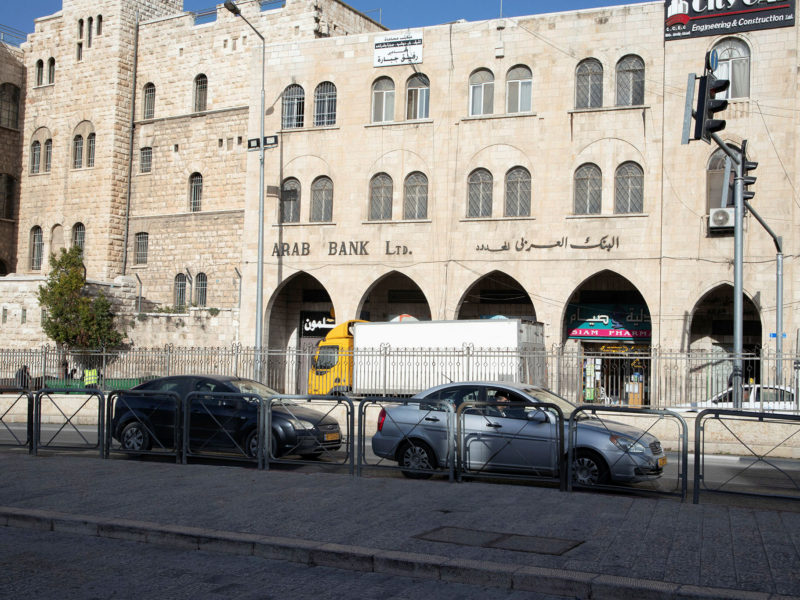 The Palestinian Authority (PA) has paid NIS 234 million (approx. $65 million) in salaries to terrorists in the first five months of 2019, according to documents obtained by the Palestinian Media Watch (PMW).

This vast sum is a rise of 11.8 percent compared to 2018 and is being paid out in a period that the PA claims it is facing financial failure.

The PA has publicized its monthly financial expenditures for the first five months of 2019 and the figures show that it paid on average NIS 46,834,400 a month in salaries to terrorist prisoners.

Since 2014, the PA Ministry of Finance had been publishing its annual anticipated budget in the first part of the year, as well as monthly reports of actual expenditures in each budget category.

However, after the Israeli cabinet implemented at the beginning of the year a law to deduct millions a year from the PA tax revenues it spends on stipends for terrorists, the PA began to hide its budgetary data. Instead of the monthly budget expenditure updates, the PA Ministry of Finance posted a message on its site saying “due to the contingency law and legal dependencies with the Israeli side, the financial reports were temporarily suspended.”

This note appeared for almost three months.  However, less than a month after PMW exposed the fact that the Palestinian Authority was hiding its finances, the PA’s Ministry of Finance restored the updated budgetary information.

“But strikingly, the PA’s annual budgets for the years 2014 – 2018 have been removed and the PA budget for 2019 has not been published,” Marcus pointed out.

PA Chairman Mahmoud Abbas and PA officials have reiterated on several occasions that they will use their available funds, first and foremost, to pay the salaries to terrorist prisoners and to dead terrorists, the so-called Shahids (Martyrs).

In March, Abbas again emphasized on official PA TV that “[Israel] has recently begun to deduct a large part of our money that it collects…on the pretext that we are paying salaries to the families of the prisoners, Martyrs, and wounded…We have said and will say to Israel and the entire world that we will not abandon our people, and particularly [not] those among them who have sacrificed. We will continue to support them even if these will be the last financial resources that we have.”

Maurice Hirsch, head of legal strategies at PMW, stated that “the fact that the Palestinian Authority continues to pay salaries to terrorists is despicable. The fact that they have increased the terror payments while claiming to be suffering from a financial crisis and begging international donors to increase their donations just shows their contempt for the donors.”

He added that it will be “interesting to see if this latest PA admission of increased expenditures on terror will influence the international community’s financial support of the PA, or Israeli steps to alleviate the PA financial crisis.”

TPS learned Monday that Israel is considering waiving NIS 200 million a month of PA tax payments to Israel for fuel in order to alleviate the PA financial crisis.

“This report is surprising since it seems to undermine Israeli government policy. It comes at a time when the PA has not only refused to stop rewarding terror but it has actually increased its expenditure,” PMW underscored.

For just $100 per month you can bring the gospel to 10,000 homes. Join us as media missionaries! GIVE NOW
VIEW COMMENTS
« Stop, Challenge, Choose Netanyahu Lauds ‘Change’ in Bahrain »