PA Pushing for Elections to Include Eastern Jerusalem Residents 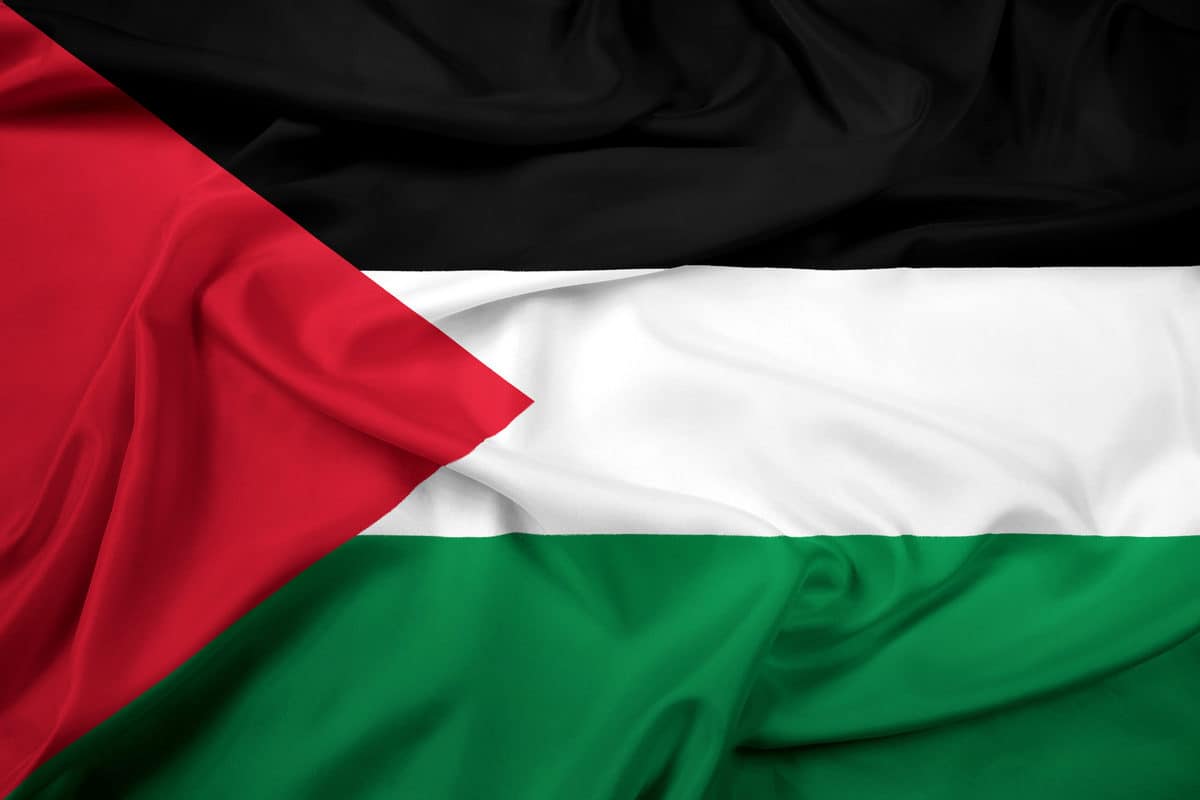 Mahmoud Abbas, chairman of the Palestinian Authority (PA), on Monday night approved an amendment to the PA’s election law from 2007, another step towards the publication of the election order, which is expected before January 20.

The amendment to the law stipulates that the elections will be held in stages, first to the Legislative Council and then to the presidency.

The amendment to the law also stipulates that the quota of women candidates in the elections will increase to 26% instead of the current 20% and that the electoral system will be general and not regional, as Hamas demanded in the run-up to last year’s elections, which did not take place.

This coming Friday, Abbas will meet with Central Elections Commission (CEC) and it is possible that he will publish the order immediately afterward.

On Tuesday, Hanna Nasser, chairman of the CEC, said that 120 days are needed for the election process, but PA officials estimated in talks with TPS that the issue of eastern Jerusalem residents’ participation in the election will be used by Abbas to postpone the election, following his fear of significant achievements for Hamas and its demand to hold presidential elections and to the PLO.

In the past, Abbas has stated that there will be no elections for the PA without polling stations in eastern Jerusalem.

Hamas spokesmen, on the other hand, argued that the elections should be held at all costs, due to the “urgent national need,” regardless of the voting situation in Jerusalem

Voting in eastern Jerusalem, both in neighborhoods within the security fence and in villages outside it, are seen on the PA streets as an essential condition for elections, on which international recognition of Palestinian rights and sovereignty over eastern Jerusalem is based.

Some say that this also constitutes a counter move to the US’ relocation of its embassy to Jerusalem.

During a PA government meeting on Monday, Mohammad Shtayyeh, the PA’s prime minister, called on European countries and the United Nations to put pressure on Israel to enable the election process in the eastern part of the city.

Senior members of the PLO, Fatah, and Hamas have been speaking out in recent days about the obligation to ensure the participation of eastern Jerusalem residents in the upcoming elections.

The Palestinian People’s Party is also demanding legislative amendments from Abbas that will ensure elections in Jerusalem.

The possibility of voting by e-mail or through an app is being examined.

Another option under discussion between the factions is prior agreement on the identity of the candidates from eastern Jerusalem, which will relieve them of the need to hold an election campaign and face the Jerusalem police.

Under this proposal, all candidates will run on a single “Jerusalem” list, even if other organizations choose to run on separate lists. Fatah, for example, is expected to run at least two lists.

The Palestinian Authority’s Jerusalem constituency includes the neighborhoods within the security fence as well as the suburbs of Jerusalem, where 300,000 residents with Israeli ID cards live and another 175,000 residents of the PA live.

The Oslo Accords allow the Palestinian Authority to hold elections in eastern Jerusalem, including campaigns, in coordination with Israel.

The Oslo Accords further stipulate that Arabs with Israeli citizenship can vote in the PA elections.

In 2004, teams went from door to door in eastern Jerusalem to update the PA’s voter register, and in 2005, in the presidential election, 6,000 eastern Jerusalem residents exercised their right to vote in 12 polling stations in the city and the rest voted in 12 other suburbs.

Following the PA’s claims that the Jerusalem police were harming the work of the six registration offices of the CEC, international observers, including former US President Jimmy Carter, intervened to help them.

Due to the clashes with the police, the CEC allowed the residents of the east of the city to vote only on the basis of their identity card and signing with fingerprints.