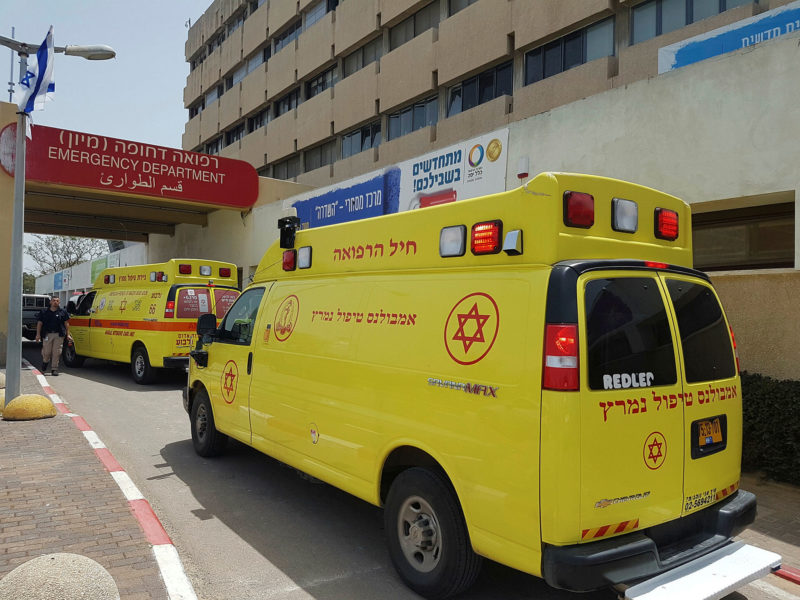 The Palestinian Authority (PA) has secretly transferred NIS 25 million to Israel as payment for medical bills this month, after publicly announcing it would cease to use Israel medical services as a form of boycott.

TPS has learned that another sum of NIS 18 million was transferred last month.

This contravenes the PA’s announcement in May that it would stop sending Arab patients from the PA to Israeli hospitals, with an understanding that this would cause the medical institutions financial damage.

The PA has commenced with preparations to alter the Paris Protocols and even disconnect from the Israeli economy. The 1994 Paris Accords dictate the economic relations between Israel and the PA.

This move and other drastic moves are the PA’s response to Israel’s alleged intentions to annex areas in Judea and Samaria and over its recent cut in the transfer of the PA’s taxes.

Israel has decided to cut NIS 42 million each month from the tax revenues that it transfers to the PA, in accordance with a new law that partially freezes the PA’s funds as a penalty for its practice of providing salaries to Arabs who committed acts of terrorism against Israelis.

For just $10 per month you can bring the gospel to 1,000 homes. Join us as media missionaries! GIVE NOW
VIEW COMMENTS
« Messianic Leader Laid to Rest In Israel: A Tribute To Pastor Eddie Santoro Israeli Public Responds With Rage To Arab’s Vicious Assault On 7-Year-Old Israeli Girl »