written by The Israel Insider February 4, 2022 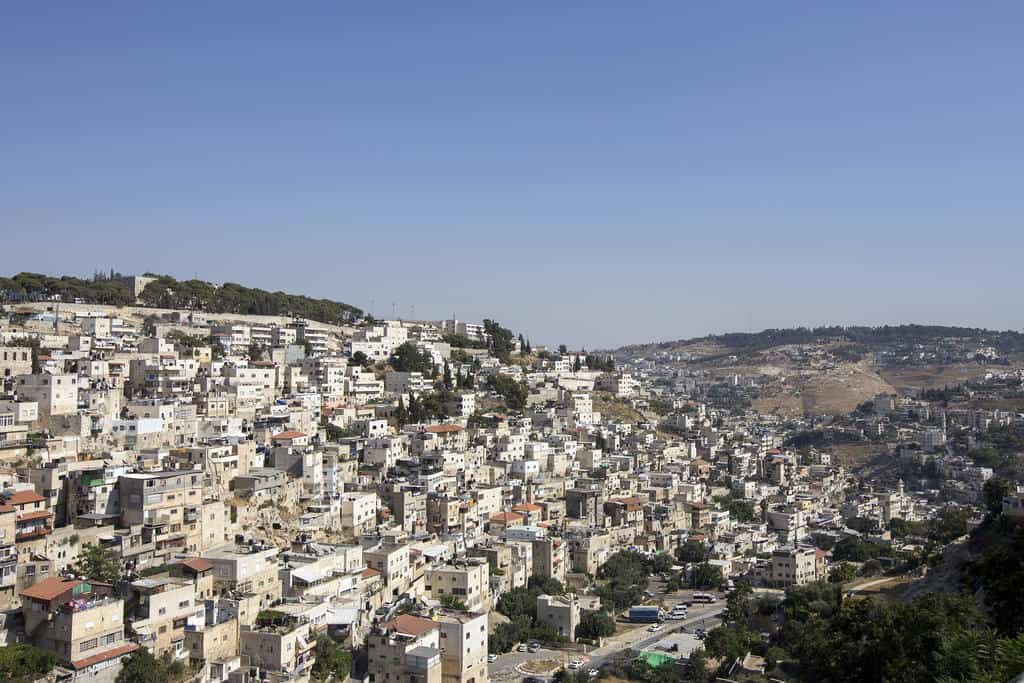 Legal aid will be directed to families whose illegal homes have been demolished due to the lack of building permits and to those facing eviction or demolition orders. They will receive free legal advice, funded by the PA, in order to petition against the demolition of houses, assistance in obtaining building permits, and advice in the field of engineering planning prior to obtaining permits.

To date, the PA has provided NIS 3.6 million in emergency aid to 137 families whose homes are facing demolition. The PA government, through its legal team, is following up on more than 2,000 lawsuits being filed against eastern Jerusalem residents in the courts. The number of cases is growing at a rate of 60 new cases a month, according to the PA.

“Dozens of decisions to evict homes in the various neighborhoods in Jerusalem have been frozen and we have recorded success in managing a number of cases related to the issue of property and seizure of real estate on the grounds of bankruptcy,” the PA said in a statement.

The government will also fund the increase in the number of lawyers working to protect eastern Jerusalem prisoners.

The economic assistance will be directed mainly to traders in the east of the city and to support civic institutions that provide services to the population in the fields of education, health, culture, women and youth.

“The Jerusalem District is considered a development area for project promotion,” the PA said. Some 20% of the Arab and Islamic aid funds were allocated to fund projects in Jerusalem and these will be implemented during the coming year.

An amount of $2.25 million will be allocated for loans on favorable terms, electricity bill payments of NIS 8 million for 1,452 merchants in the Old City for 2020 and 2021 will be paid by the government, and the government will transfer a grant of $1,000 to 330 merchants after 882 of them have already received the grant.

The PA government instructed the Ministry of Endowments, the Waqf, to lease 60 dunams of endowment land for the benefit of the Fatah-affiliated Chamber of Commerce in Jerusalem, for the production of energy using solar panels to provide discounted electricity to Old City merchants.

The PA government also decided to allocate NIS 16.5 million to assist in other areas in the eastern Jerusalem. “To date, the government has spent a total of NIS 12 million for emergency purposes,” the statement said.

During the PA’s cabinet meeting in November, a series of assistance programs were established for the Arab residents of eastern Jerusalem in the areas of education, housing, security, energy and infrastructure development. The PA government has decided to provide NIS 96 million in assistance to villages and local authorities in the Jerusalem district for the purpose of developing infrastructure and for the establishment of branches of its offices in the district.

In the field of education, the PA decided to establish schools in the east of the city at a cost of $20 million, including two vocational schools. In the field of housing it was agreed to establish housing associations and assistance of $2 million along with approvals for land acquisition and transfer transactions.

The government has also decided to strengthen the security system and public order in light of the deteriorating sense of security in eastern Jerusalem and the increase in crime. In the field of energy, it undertook to set up solar stations in the Bedouin communities in the Jerusalem area, to set up electric transformers in Al-Azaria that cost $15 million.

The government has also pledged to begin planning for the Qalandiya Road, which is intended to alleviate the transportation crisis between Jerusalem and Ramallah. The cost of the planning is NIS 22 million.