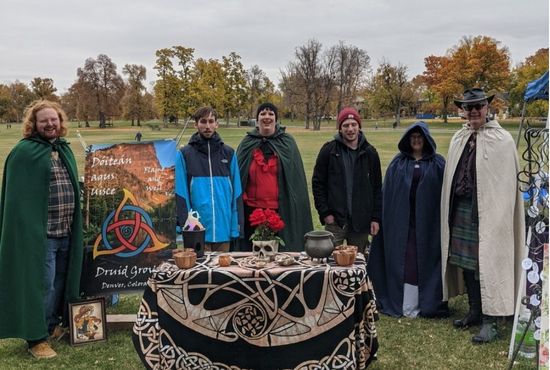 Christians from all over Texas gathered to pray and show love to the attendees of the “Pagan Pride Fest,” a gathering of unbelievers featuring “unbaptism” rituals.

Last Saturday, a festival held by Satanists, atheists, spiritualists, and other unbelievers took place in Tyler, Texas. Attendees of the event wore dark-themed costumes and wore spiritual insignia and symbols. It also featured “unbaptism” ritual that according to organizers, breaks all bonds from Christianity.

In response to the event, Christians from all over Texas gathered in the venue to pray and show them love.

“As a Christian, we’re called to a spiritual battleground, and I think this is an opportunity to exercise our strength in our relationship with Christ,” Lauren Ethredge-Langas, a member at the Church of the Pines, said. 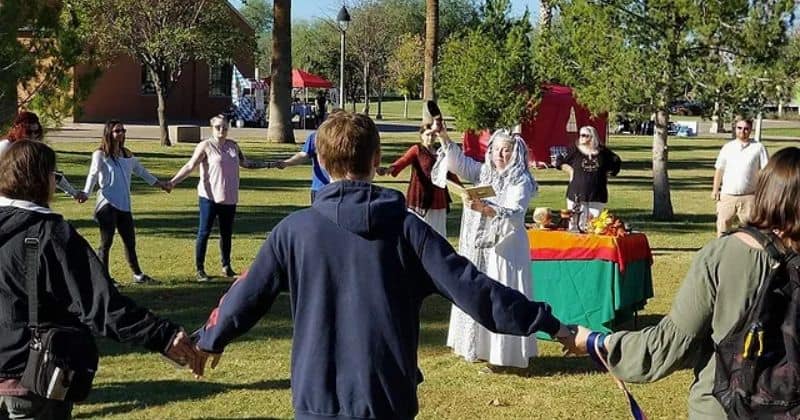 Donnell Walder, pastor of W.O.W. Church said that their presence in the event is not to condemn the participants. Instead, they are there to stand as believers of Jesus Christ and pray for everyone in the event.

“We didn’t come down to bash anyone’s religion, but we wanted to stand as believers and pray,” he said.

Some attendees of the event came with one goal in mind, to bother Christians. Many of the participants also wore religious outfits, mocking those who believe in God. Others even had an upside-down cross painted on their forehead.

The most alarming part of the event is the “unbaptism” rituals sold for $10 for those who want to have all their ties with Christianity broken. Those who partook in the ritual will be given a certificate.

“All bonds of servitude have been broken. Power and agency have been restored. Thyself is thy master. Hail Satan,” the certificate stated.

Christians who came to the event just wanted to bring love and light to the darkness. There’s no condemnation, they came with a non-combative nature.