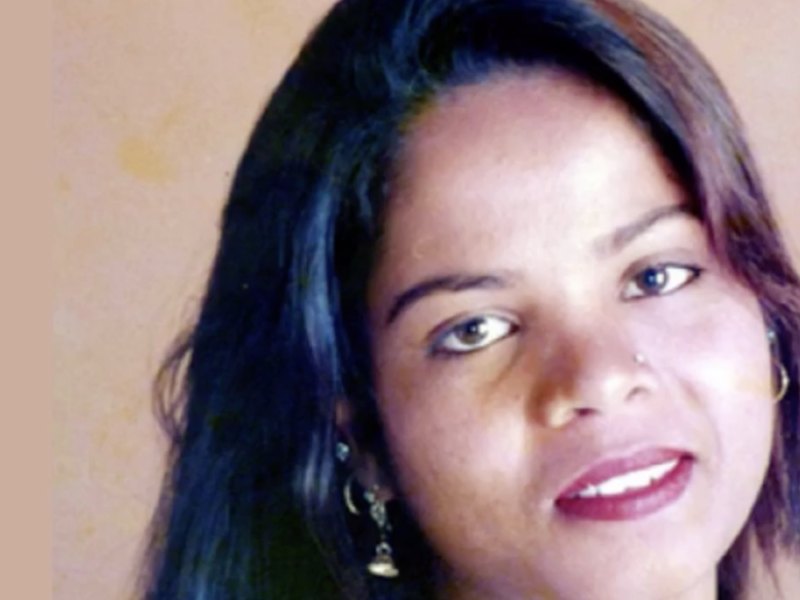 47 year-old Asia Bibi has been sitting on death row in Pakistan for 8 years. Asia was actually acquitted (charged as not-guilty) back in October but a few radical Islamic parties have been challenging her release and are trying to force her back into the death sentence. – She is the first woman in Pakistan history to be sentenced to death for blasphemy under their current law. (Relevant)

She is now being held in a secure and undisclosed area. Because of the protests against her release, a travel ban has been enacted, but she is hoping to soon be reunited with her children who have previously taken Asylum in Canada!

Asia was charged 8 years ago with blasphemy after a series of events on the farming field where she worked in Pakistan.

The story goes that Asia was getting water for her fellow workers working in a field and when she brought the jug back to them she told them that she didn’t want to drink from it (it would be contaminating the water) because she is a Christian. 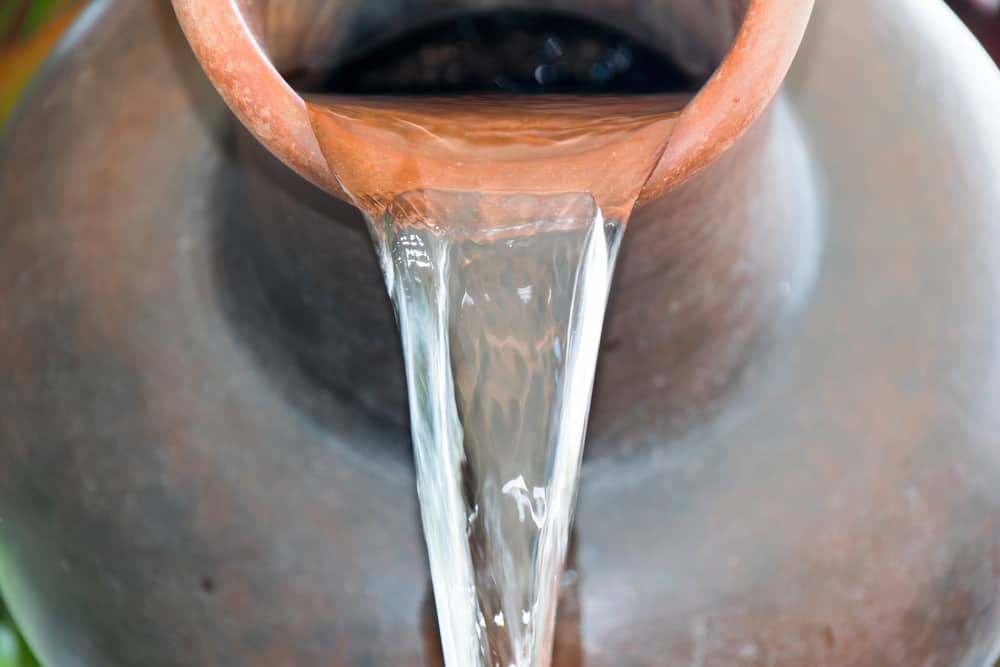 Asia was held in a court of law where three judges decided that this was a blasphemous act according to their holy book and charged her with the death sentence. – Even her lawyer, Saiful Malook, had to flee the country for fear of his life. He opened up to the press and explained that he received death threats from a certain cleric and even the judges who had Bibi acquitted.

Pakistan’s Chief Justice, Asif Saeed Khan Khosa, however, expressed that he regrets the picture this situation paints of the Islamic faith to the rest of the world, “The image of Islam we are showing to the world gives me much grief and sorrow,”.

Since her release, there have been riots protesting her freedom and trying to put her back on death row. “On Sunday, police said that more than 150 people have been arrested on charges of arson, vandalism and violence during the protests.” (Fox News)

Asia Bibi is still waiting in a secure area in order to be relocated for asylum.

There are many Christian men and women all over the world who face intense repercussions for their faith. Let us never forget how fortunate most of us truly are to be able to worship our God freely and openly.

Let’s continue to pray for our brothers and sisters who are on the frontline of the faith! And for Asia Bibi to be reunited with her children much sooner rather than later.

For just $100 per month you can bring the gospel to 10,000 homes. Join us as media missionaries! GIVE NOW
VIEW COMMENTS
« Chris Pratt And Katherine Schwarzenegger Planning a God-centered Wedding Plane Crash Survivor Kechi Gets A Golden Buzzer From Simon Cowell »