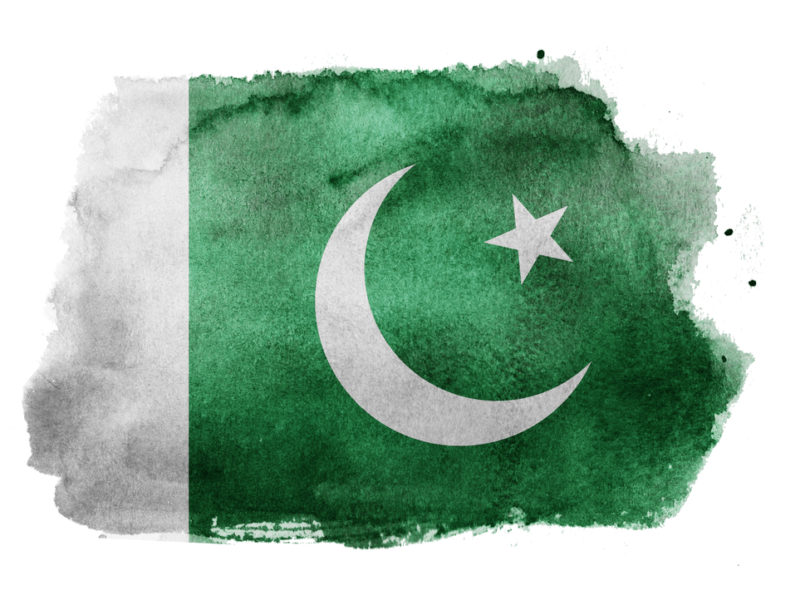 Christians on the ground in Pakistan tell Open Doors USA that they are calling on their fellow Christians across Pakistan to pray and offer themselves for public service as violent protests break out in the wake of the Pakistan Supreme Court’s astounding acquittal of Asia Bibi, a Christian woman wrongly imprisoned there for more than eight years on Islamic charges of blasphemy:

“We call on Christians across the country [Pakistan] and around the world to pray and proclaim, to demand our right to justice but to do so in a manner befitting Christians committed to being imitators of Christ. Do not destroy property, do not violate people, do not fall into the trap of violent and aggressive behavior. In response to this verdict, please hold back from making any comments that could be used against you. These [hardline Islamic] groups are on high alert and will be watching for any way to increase the pressure against Aasiya [Asia Bibi], Christians and the Church. Let us strive to demonstrate restraint, [as] no use of aggression or physical violence can make up for our loss as a nation and a community. …As a praying people, let us trust God and ensure that we demonstrate Him and His Good News at this time.

“Let us be compassionate to those who mourn and suffer at this time, and let us be prepared with our resources to serve this nation [Pakistan] at a time when a blood bath could easily occur. Be willing to become a public care servant, to demonstrate God’s desire for justice, mercy and humility. If you are a Pakistani and have medical skills or social work skills, be willing to use them. Be watchful, vigilant and calm. God be with us all. To Him be all the Glory.”

David Curry, president and CEO of Open Doors USA, an organization that has supported persecuted Christian minorities for more than 60 years, offered additional context to the tenuous situation:

“Pakistan is a highly tense climate for religious minorities, especially Christians who live in fear of persecution and attacks to themselves and their property. As this verdict is released, it is imperative that the government of Pakistan and its Supreme Court be on alert to protect against violence threatened by Khadim Hussain Rizvi and his followers. We call upon law enforcement agencies to beef up security and deploy military troops as needed to safeguard the lives and property of all religious minorities. Now is the time for Pakistan to send a message that the hate speech and threatening actions of Tehreek-e-Labbaik Pakistan and all similar extremist groups will not be tolerated. Religion should never be used as a tool to promote violence in society.”

Pakistan is No. 5 on the 2018 Open Doors World Watch List of the 50 countries where it is most difficult to live as a Christian. Much of the Christian persecution in Pakistan comes from radical Islamic groups that flourish under the favor of political parties, the army and the government. These radical Islamic groups run thousands of Islamic education centers where youth are taught and encouraged to persecute religious minorities like Christians.

For more than 60 years, Open Doors USA has worked in the world’s most oppressive and restrictive countries for Christians. Open Doors works to equip and encourage Christians living in dangerous circumstances with the threat of persecution and equips the Western church to advocate for the persecuted. Christians are one of the most persecuted religious groups in the world and are oppressed in at least 60 countries. For more information, visit OpenDoorsUSA.org.

For just $100 per month you can bring the gospel to 10,000 homes. Join us as media missionaries! GIVE NOW
VIEW COMMENTS
« Super Star Michael Phelps Shares His Struggle With Depression The Unfolding of an Age of Distinction »