BREAKING
Israel-led Team Solves Mystery Why Lightning Strikes Fewer Times Over The Ocean...
Tourism In The Holy Land Is Soaring Back Up To Pre-Pandemic Highs
Lapid Speaks Directly To Palestinians—Offers Them “Another Way” Out Of The Ongoing...
Home Articles War Between Palestine & Israel Explained 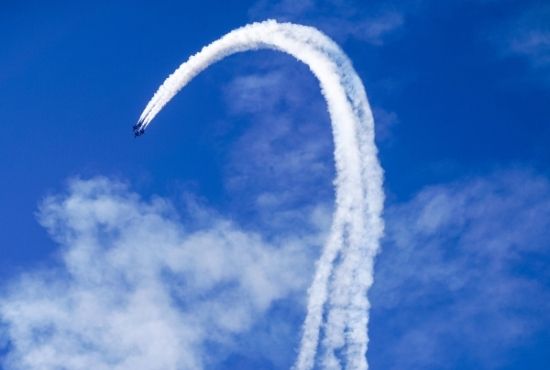 The war between Palestine and Israel has been occurring for decades, and now, it has again escalated.

Calev Myers, the founder of ARISE in Israel talks about this war for us to understand more the happenings in the region. More than a week ago, the exchange of missiles between Palestine and Israel started. The war again broke out, killing innocent people who are caught in the conflict.

The conflict against the two nations has a long history. This war has been ongoing for decades with years of cease-fires. And Israel is still fighting their own war for its independence.

“The truth of the matter is that this is an ongoing king of a rolling conflict that’s been going on for the last 70 years. In a sense, Israel is still fighting its war of independence.” 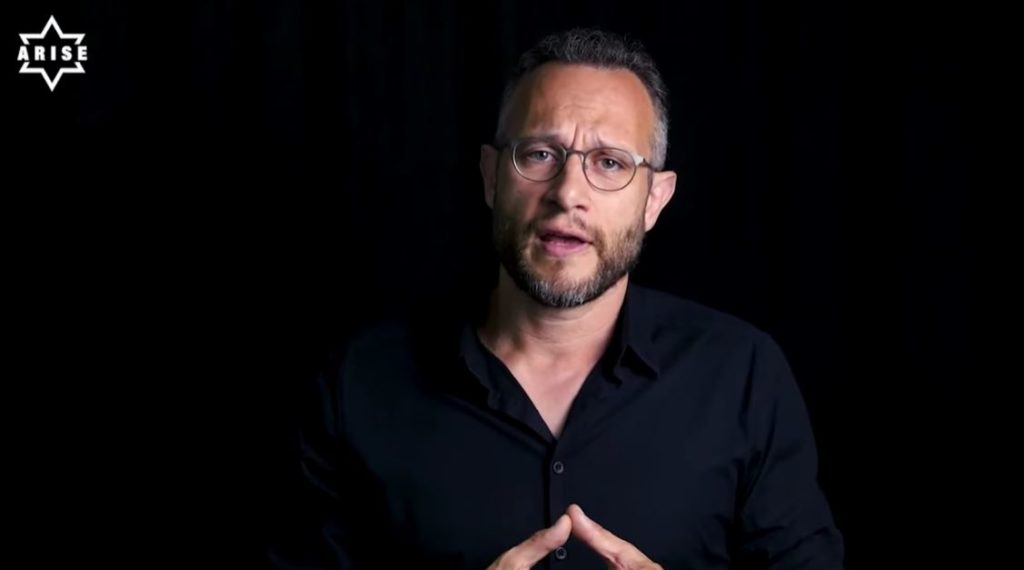 “It is not a symmetrical conflict, it’s asymmetrical in every way imaginable.”

In this current war, innocent lives are being affected. Many Palestinian civilians are being held in the frontlines to gain sympathy from the rest of the world. Israelis’ schools, hospitals, and public places are being bombarded. The most affected ones during this war are the civilians.

“The Palestinians in Gaza are suffering just as much as the Israelis. They’re suffering from Hamas from this abusive dictatorial regime which claims to serve their best interests but really puts them intentionally in the line of danger.” 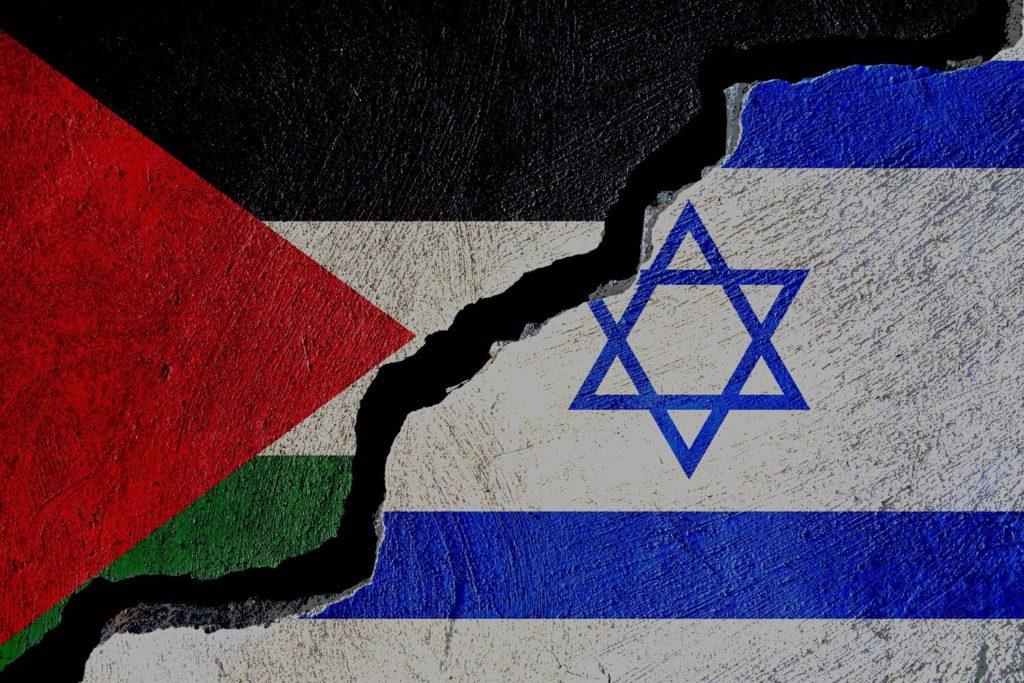 Despite the seemingly hopeless situation, people are praying for someone to provide a solution for this conflict. Instead of taking sides in this war, let us continue to love one another as the Lord commanded us.

“We’re all created in the image of God, we should support solutions to the conflict that improve the quality of life of both peoples on both sides of the tracks. And not demonize or delegitimize each other.”

Calev is calling everyone to pray for Jerusalem. Pray that the war would end and peace would reign over the region.

“Please pray into these points, as you know, many of you do pray for Jerusalem.”