BREAKING
Israel-led Team Solves Mystery Why Lightning Strikes Fewer Times Over The Ocean...
Tourism In The Holy Land Is Soaring Back Up To Pre-Pandemic Highs
Lapid Speaks Directly To Palestinians—Offers Them “Another Way” Out Of The Ongoing...
Home News UN passes ‘Protection of the Palestinian Civilian Population Resolution’ (120-8) 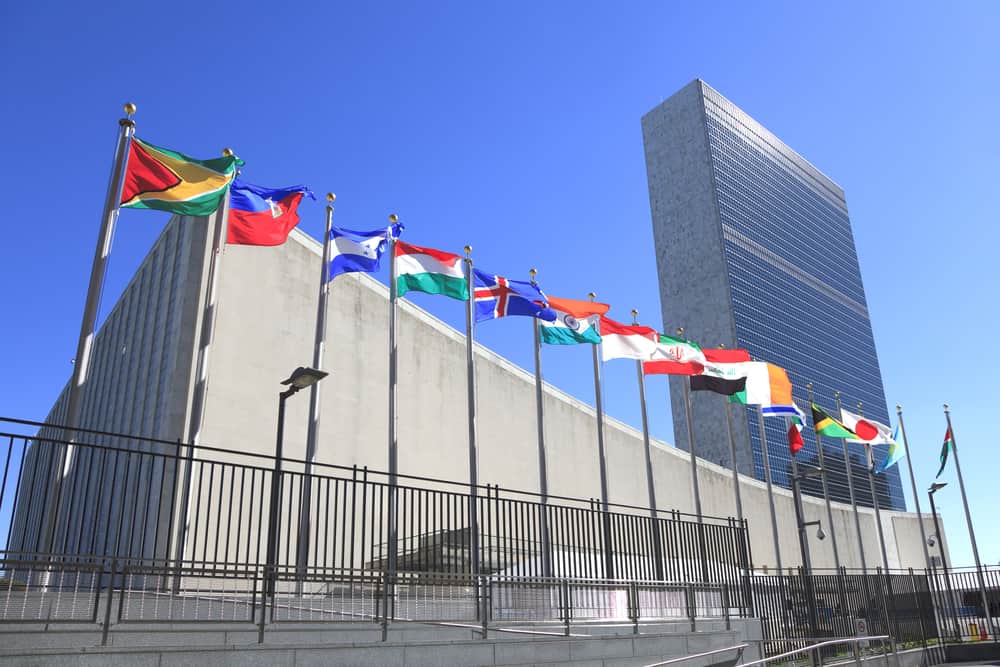 Once again, proving that it is morally bankrupt and anti-Semitic, the United Nations voted 120-8 in favor of a one-sided resolution, calling for the protection of the Palestinian civilian population. Somehow, they failed to condemn the one group most responsible for putting Gaza’s civilian population in harm’s way: Hamas. Instead they blame Israel, for using “excessive, disproportionate and indiscriminate” force in our efforts to stop terrorists from storming the border and killing Israelis..

In case you have not been reading the news, or live in a cave, Hamas has been urging citizens of Gaza to storm the border with Israel, so they can enter and commit acts of terror. This has been going on since Israelis celebrated 70 years of independence in mid-April.

Not a Peaceful Protest

Hamas has told the world that the protests would be peaceful. Not only does Hamas not believe this, but many of the nations, who condemn Israel, know it is a lie. They don’t care. They hate Israel—pure and simple.

Presented by Algeria and Turkey on behalf of Arab and Muslim countries, the measure won a decisive 120 votes in the 193-member assembly, with 8 votes against and 45 abstentions. (source) 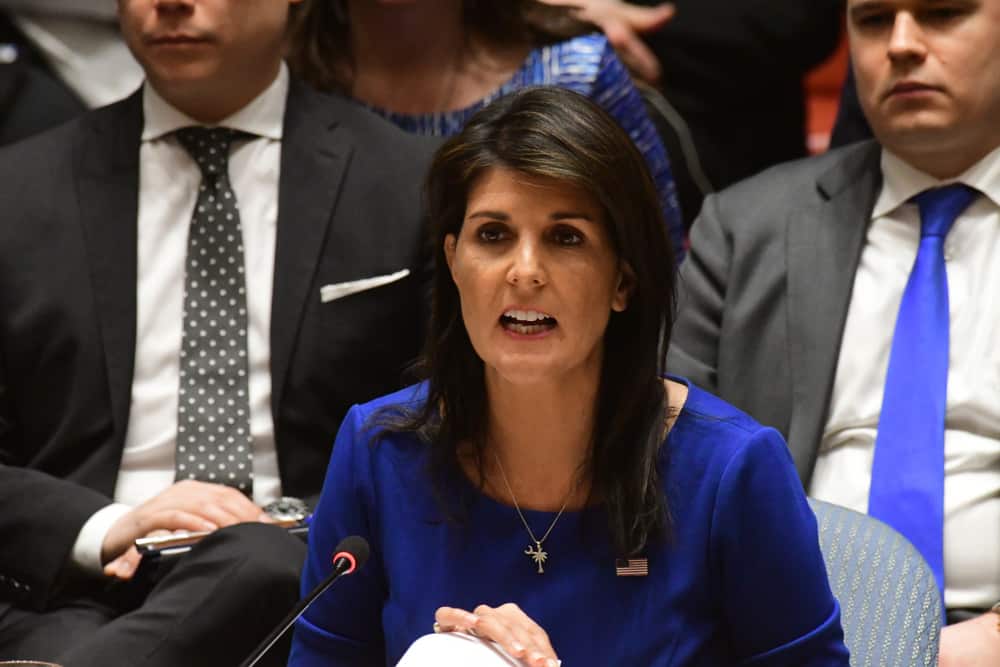 No Place for Nikki

Nikki Haley, the fiery United States Ambassador, tried to include language that would bring a modicum of balance to the one-sided resolution.

“For some, attacking Israel is their favorite political sport. That’s why we are here today… the common practice of turning a blind eye to the UN’s anti-Israel bias is changing. Today, a plurality of 62 countries voted in favor of the US-led effort to address Hamas’s responsibility for the disastrous conditions in Gaza. We had more countries on the right side than the wrong side. By their votes, those countries recognized that peace will only be achieved when realities are recognized, including Israel’s legitimate security interests, and the need to end Hamas’ terrorism.”

One thing is for sure, Nikki Haley has become (in just over a year) the most outspoken, pro-Israel UN Ambassador in history. Once again, she held nothing back in pointing out the UN’s hypocrisy when it comes to Israel.

Unfortunately, it takes a two-thirds majority to add the amendment. So, even though they had over 50% of the nations condemning Hamas, it was scraped. Even more shocking, is that 58 nations refused to condemn Hamas, a group that has not only terrorized Israel, but has:

In this recent ‘peaceful’ conflict:

And that is their goal. They know they cannot beat Israel militarily, so they sacrifice their women and children, and rejoice when one is killed. They cry on TV and celebrate in private at the public relations jackpot.

“We are asking for a simple thing,” Palestinian Ambassador Riyad Mansour told the UN assembly. “We want our civilian population to be protected.”

Well, Mr. Mansour, maybe you could start by demanding that Hamas stop taking civilians to the border and goading them, if not forcing them, to risk their lives by storming the border. But Mr. Mansour doesn’t dare challenge Hamas. He’d be a dead man. 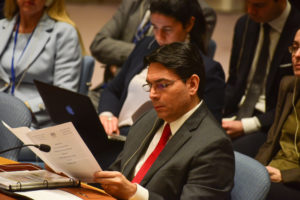 Israel’s UN Ambassador, Danny Danon, gave praise to the US for standing with Israel in a tweet.

“While procedural maneuvers were used to block it, We’re proud that by working with the Americans and our friends around the world, a majority of nations in the @UN voted for the first time to condemn the terrorists of Hamas.”

“The backers of this resolution are “colluding with a terrorist organization…empowering Hamas. You are the ammunition for Hamas’ guns. You are the warheads for its missiles. This session today is about our right to defend our people. It is the international community’s attempt to take away our basic right to self-defense.”

“The UN’s incessant focus on Israel not only brings shame to the organization. It also draws attention away from so many other pressing issues that demand the attention of the international community. Israel appreciates the Trump administration’s steadfast support for Israel at the United Nations and Ambassador Haley’s strong statement today exposing the hypocrisy of the UN’s bias against Israel.”