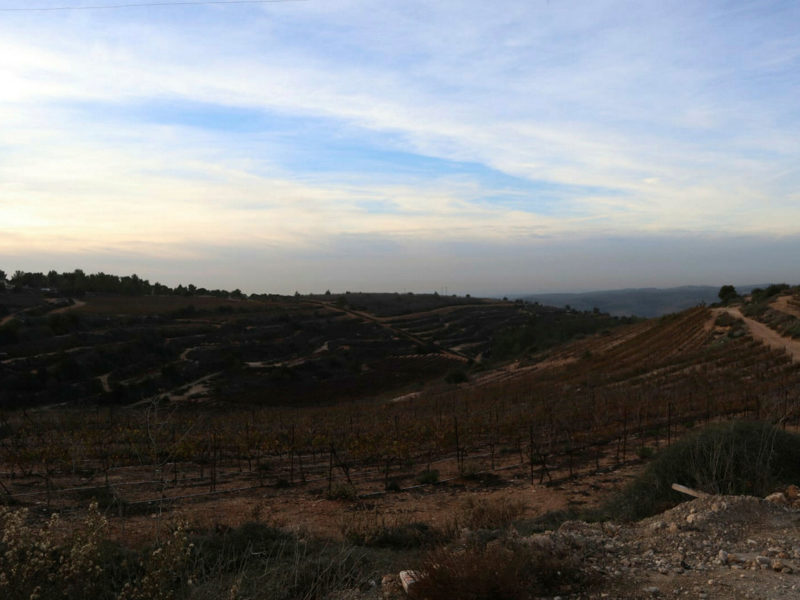 A 51-year-old Palestinian resident of Israel, Ahmed Salameh al-Badawi, was shot to death on Friday by two men at the entrance to the Israeli-Arab town of Jaljulia, located near Kfar Saba in the center of the country.

Salameh was previously a resident of the Palestinian city of Qalqilya in western Samaria, but had acquired Israeli residency by marrying an Arab Israeli woman.

Salameh has been accused previously by Palestinians  of being a “traitor” and “an agent” for selling land to Jews living in Judea and Samaria.

Under Palestinian land laws, selling land to Jews is is punishable by death.

Even though the Palestinian executive never sanctions these sentences, some extra-judicial killings have been committed in relation to land sales in the past.

In October, the Palestinian Authority detained Palestinian-American Issam Akel, on suspicion of selling land to Jews in Jerusalem’s old city.

Akel is still in Palestinian Authority custody, and according to his wife has been tortured and beaten.

For just $100 per month you can bring the gospel to 10,000 homes. Join us as media missionaries! GIVE NOW
VIEW COMMENTS
« Laughter – Try it! You’ll Like it! Netanyahu: We Have No Interest In Sparking Palestinian Fronts, Unless There Is No Choice »