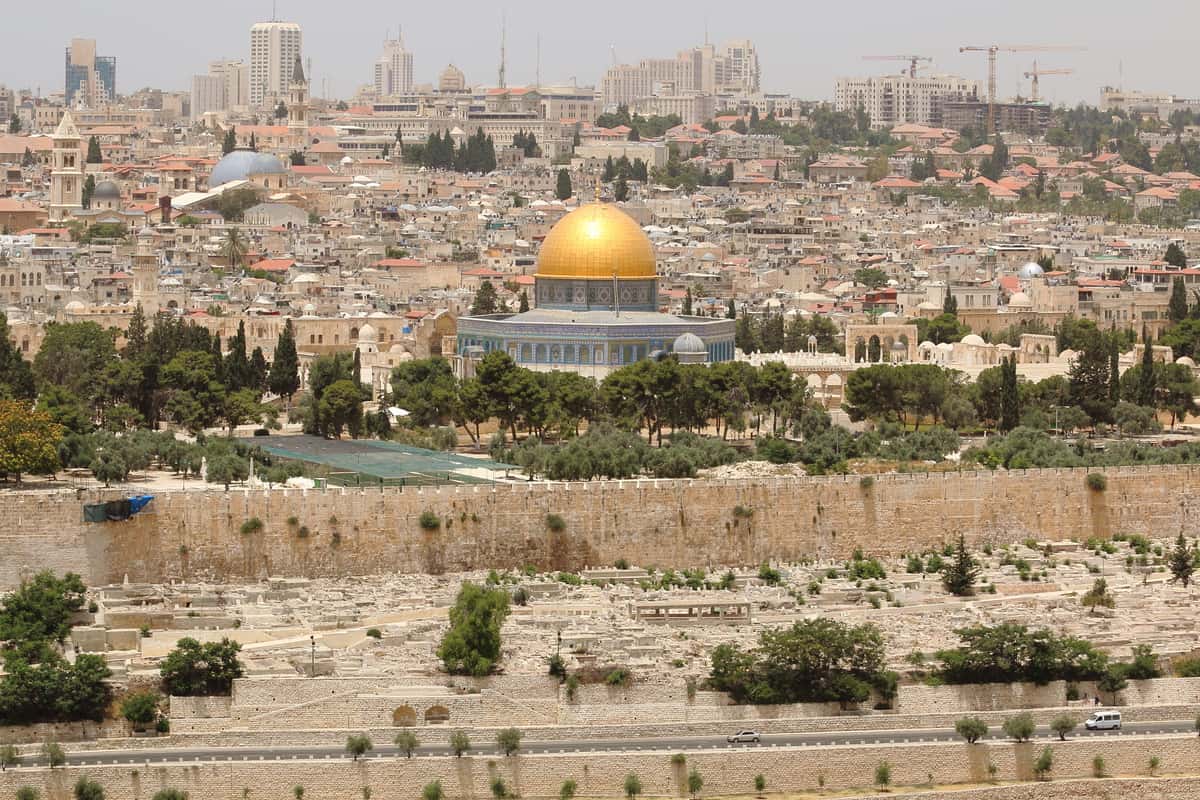 Donald Trump’s recent comments on Jerusalem are “worthless”, Palestine Liberation Organization (PLO) Executive Committee member Ahmad al-Tamimi said Wednesday in response to comments by the U.S. President who said that he had taken the capital  “off the table.”

Trump’s remarks are “a continuation of US policies in favor of Israel, as well as the American administration’s illusions about the applicability of the so-called deal of the century without recognizing [East] Jerusalem as the capital of the Palestinian state,” al-Tamimi said.

Al-Tamimi reiterated Palestinian Authority Chairman Mahmoud Abbas’ absolute rejection of the American administration’s yet-to-be-submitted peace plan, the so called “deal of the century, stating that “absolutely no Palestinian would accept it.”

Former Palestinian chief negotiator Saeb Erekat also rejected Trump’s comments, telling the Israel Broadcasting Corporation’s Kan News that as long as Jerusalem remains off the negotiating table, there would be no chance for peace between Israel and the Palestinians. Responding to comments by Trump that Israel “would pay a very high price”for his decision earlier this year to move the U.S. embassy from Tel Aviv to Jerusalem, Erekat said the attempt to appease the Palestinians “would not work.”

Trump, Erekat said, is the one that complicated matters by moving the embassy, adding that it would not be realistic to talk about peace without designating east Jerusalem as the Palestinian capital.

“When someone says to me that Jerusalem is off the table, it’s as if they were telling me that my lungs are being removed from my body, but that I will continue to live a good life,” said Erekat.

“We already recognized Israel’s right to exist within the ‘67 borders with peace and security. It’s politicians like [Prime Minister] Netanyahu, [Jewish Home chairman Naftali] Bennett and [Defense Minister Avigdor] Liberman, who, along with Trump, are deflecting us from the path to peace.”