BREAKING
Israel-led Team Solves Mystery Why Lightning Strikes Fewer Times Over The Ocean...
Tourism In The Holy Land Is Soaring Back Up To Pre-Pandemic Highs
Lapid Speaks Directly To Palestinians—Offers Them “Another Way” Out Of The Ongoing...
Home News Palestinians Attack Supreme Court Judge David Mintz On Samaria Road 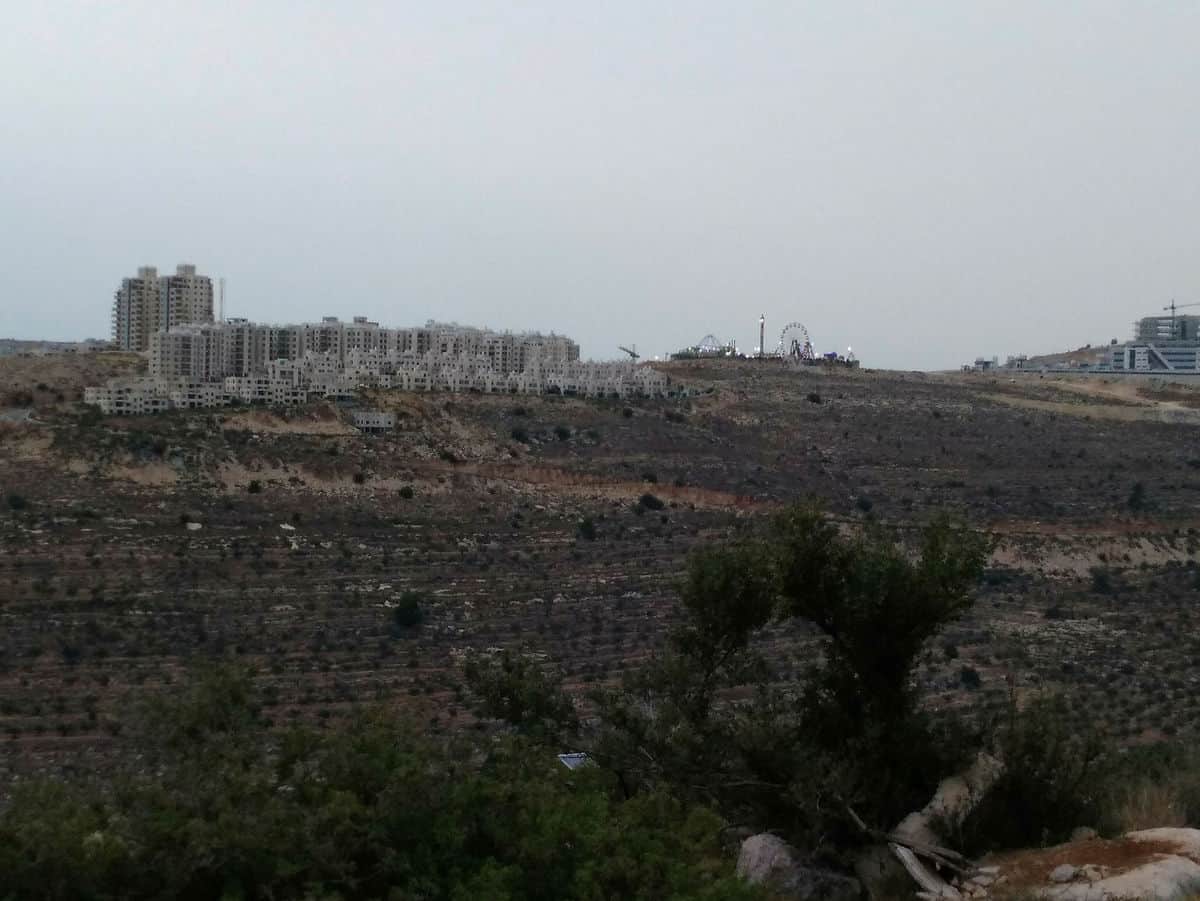 Supreme Court Judge David Mintz was the victim of an attempted attacked on Monday morning by three Palestinians while driving on a Samaria road north of Jerusalem.

According to the police, a Palestinian car blocked his vehicle when three suspects then started making their way towards him, carrying hammers. When he noticed the suspects, he fled the scene.

Upon receipt of the report, an investigation was opened,” the police spokesman said.

Residents of the  Dolev settlement, situated close to the scene of the attempted attack, said that attacks on the road had lessened over the years.

However, according to the spokesperson for the Dolev community, in the past few weeks, there has been a renewal of attacks that “we can not accept.”

“We expect the security forces to treat such events as serious security incidents and deal with them,” the Dolev spokesperson said. “At the same time, we are grateful to the army commanders in our region, who work day and night to maintain the peace in the settlements, and contribute to our  sense of security and our daily lives.”

MK Moti Yogev (Jewish Home), a resident of Dolev and Mintz’s neighbor, said last week that he was also involved in an attempted attack, which ended with the theft of a vehicle.

“I am pleased that Judge Mintz was unharmed. I trust the defense establishment will provide the appropriate security response in Judea and Samaria.”

He also added that he hopes the justice system will now use deterrent punishments for terrorists that will “add security and save lives”.