BREAKING
Israel-led Team Solves Mystery Why Lightning Strikes Fewer Times Over The Ocean...
Tourism In The Holy Land Is Soaring Back Up To Pre-Pandemic Highs
Lapid Speaks Directly To Palestinians—Offers Them “Another Way” Out Of The Ongoing...
Home Articles Parents Steadfast Prayers Save Daughter From Life-Threatening Illness 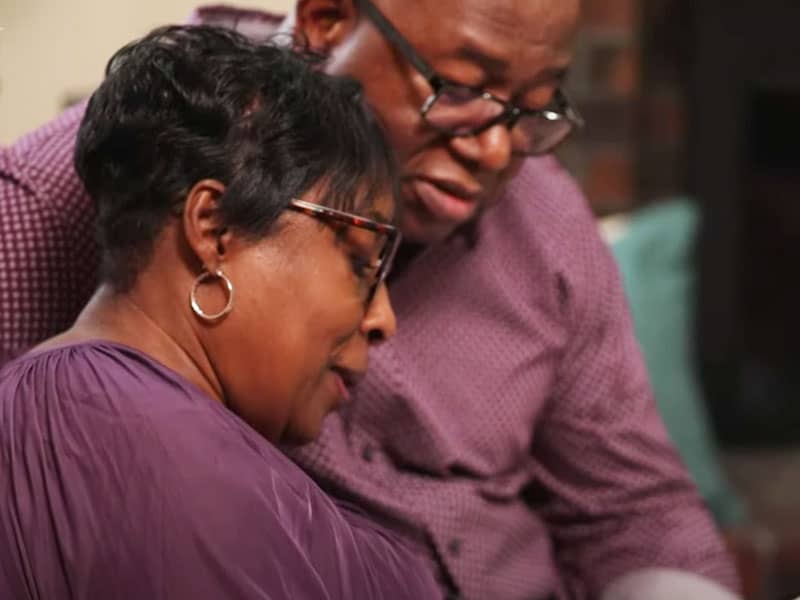 Parents whose daughter suffered from a severe illness clung to faith through steadfast prayer. And God was faithful to answer their prayers.

Shanequa Deas suffered from a health crisis due to diabetes in November 2020. At first, people around her began to notice something strange about her behavior. That’s when her mom, Mary, took her to a hospital. 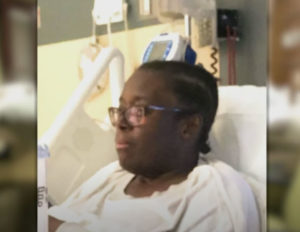 Doctors diagnosed Shanequa’s with diabetic ketoacidosis, which is considered a life-threatening disease. Mental confusion, one of the symptoms, caused her sudden strange behavior. Also, she devloped COVID-19 and it made her situation even more complicated.

Meanwhile, Shanequa parents trusted God and clung to the power of prayer. Despite hearing bad news that their daughter wasn’t getting any better, they continued praying and believing. They believed for their daughter’s miraculous healing despite the circumstance. 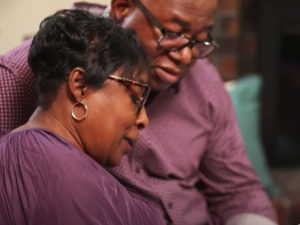 Here mother also sent a prayer for their daughter’s healing to The 700 Club. That’s when they received a powerful word from God which they stood upon.

“We continued to just be steadfast, unshakeable, immovable, and holding on to His unchanging hands,” Shanequa’s father said.

Today, her parents credit God for their daughter’s survival from that life-threatening illness.

“I believe that God is, He is the Healer, He’s Yahweh,” the father remarked. “Just like He said He is. And I believe that no matter how big or how small your illness is, God cares about us.”

“I know that prayer works and I know that God won’t leave you,” Shanequa further attested.