Abortion has been a hot topic lately. For some, there is no situation in which they believe abortion is an option. This was the case for one young couple when they were advised by a doctor to abort their son.

Sara Heller and her husband Chris were expecting a baby boy. They picked out the name Brody and were so excited to be parents. During their 24-week ultrasound check-up they received scary news from the doctor: Brody had a complication. They were told he had a bilateral cleft lip and palate, a deformation that would cause him health issues and disfigurement. 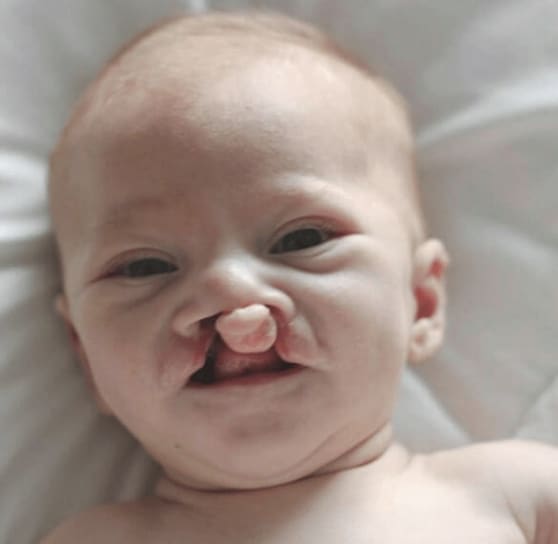 While they were still absorbing the tragic news, their doctor gave them an option to consider. They were asked if they wanted to consider aborting the baby. Sara and Chris, shocked at even the suggestion of ending their son’s life, chose to keep their baby. Regardless of what he looked like, or what obstacles they would encounter, they were committed to trusting God with Brody’s life.

“It is okay to be proud of your baby no matter the circumstances. We wanted to change what ultrasound/newborn/first year pictures on our Facebook/Instagram accounts looked like. We wanted to spread awareness of cleft lips and palates,” Sara said in HeartEternal. 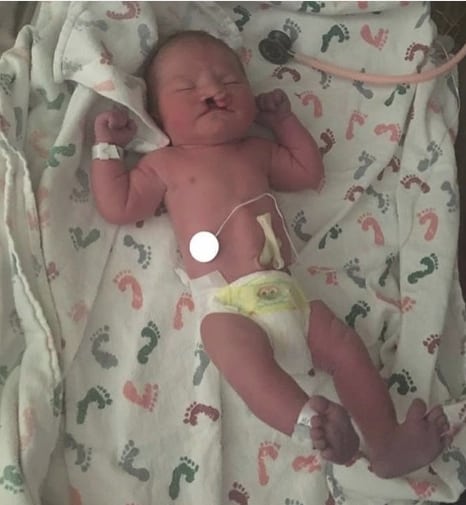 Of course, that doesn’t mean Brody’s condition didn’t require extra care. Cleft lips and palates can make it hard for a baby to eat, drink, smile, and sometimes even to breathe.

Sara and Chris’ aim is to spread awareness of deformities and defects in newborns. After Sara publicly posted a picture of her son, she received tons of messages. Most of them asked what was wrong with baby Brody’s face. And instead of getting angry at these people, she took the opportunity to educate others about his condition.

“I decided to educate rather than create a confrontation because that is what I want Brody to do in the future,” she revealed. “I will want him to educate, to be an advocate for younger cleft kids who don’t have their own voice yet.” 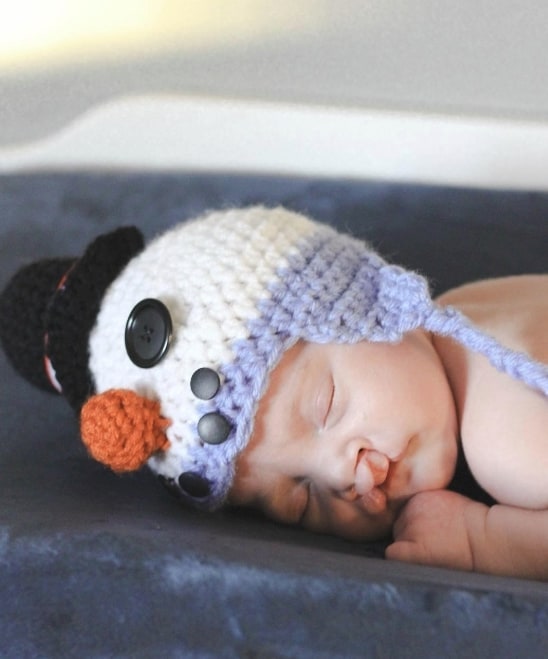 There were also instances when Sara witnessed abounding kindness from people. One day in a restaurant, there was a stranger who handed her a folded piece of paper containing a check for $1,000. A note with it read, “for the beautiful baby.” Sara and Chris allocated the money for Brody’s medical expenses, and the surgery he needed to repair his lip. 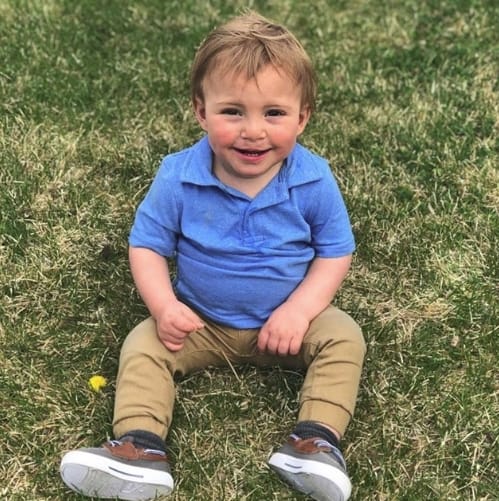 Last year, Brody underwent surgery and is now recovering well. Although he will likely have to undergo a few more surgeries yet, he’s a happy, beautiful, normal little boy. 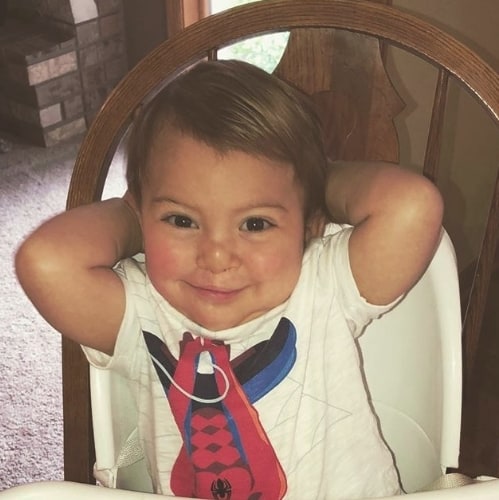 If you think ALL children deserve a chance in life no matter what, help us share this!