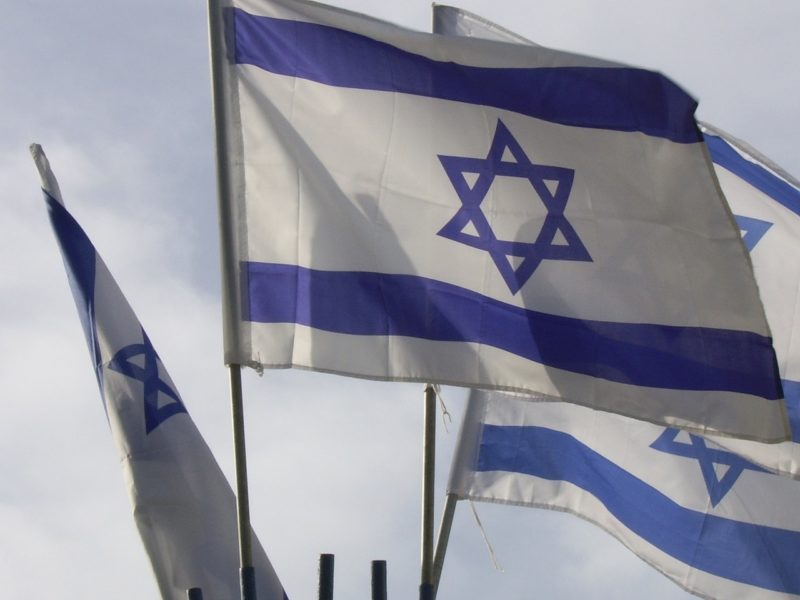 On Sunday, representatives of 70 nations gathered in Paris to release a document condemning Israel for building in the areas captured in the Six-Day-War (including the Jewish Quarter of the Old City), calling for the creation of a Palestinian state and an end to the “occupation.” There was deep concern from Israel-loving believers around the world, that the “kings of the earth” would “rage” (Psalm 2) in their anger at little Israel.

This would be the third outrage against Israel in about a month. First, the United Nations condemned the Jewish nation in December and the United States, who customarily uses its VETO to stop such unjust and lopsided condemnations, chose to teach their ‘friend’ Israel a lesson, and let this condemnation pass. Then, secondly, in the middle of the Jewish Feast of Hanukkah, a holiday that commemorates the victorious Jewish uprising against her oppressors, a clearly angered and agitated Secretary of State John Kerry unleashed a scathing rebuke on the world’s stage against Israel.

It appeared that this third condemnation with 70 nations (a biblical number, interestingly enough associated with the idea of ‘all nations’), standing together in unity against Israel would lead to a fourth outrage, which would be a stronger, more aggressive, Obama-backed U.N. condemnation of Israel and, who knows, possibly the recognition of a Palestinian State.

The timing would be unprecedented (although I would like to write unpresidented), as President Obama has just four more days in office and his successor has made it clear that he doesn’t agree with how Obama has treated Israel. #NotNice! It is very rare that a lame duck president (a president on his way out) would be so aggressive in establishing policy.

While the Paris Conference did release a statement condemning Israel, it was lacking the teeth they had hoped for and it came and went with little fanfare. I am sure that God heard the prayers of His people on this.

Five Things to Know about the Failed Paris Conference

Which only underscores that that was the original plan (or else he could have told him that before the conference).

Make no mistake, this was no victory for Israel. It was a step in the wrong direction, but it wasn’t near as big a step as the “kings of the earth” had hoped for. We must continue to pray for the Jewish nation. The salvation that we so dearly enjoy came into the world through the Jewish people and their Messiah.

Now, however, I am on my way to Jerusalem in the service of the Lord’s people there. “For Macedonia and Achaia were pleased to make a contribution for the poor among the Lord’s people in Jerusalem. They were pleased to do it, and indeed they owe it to them. For if the Gentiles have shared in the Jews’ spiritual blessings, they owe it to the Jews to share with them their material blessings.” (Romans 15:25-27)

For just $10 per month you can bring the gospel to 1,000 homes. Join us as media missionaries! GIVE NOW
VIEW COMMENTS
« Want to Live in an Endless Summer? Here’s What You Should Know UK PM May hails ‘a truly Global Britain’ »