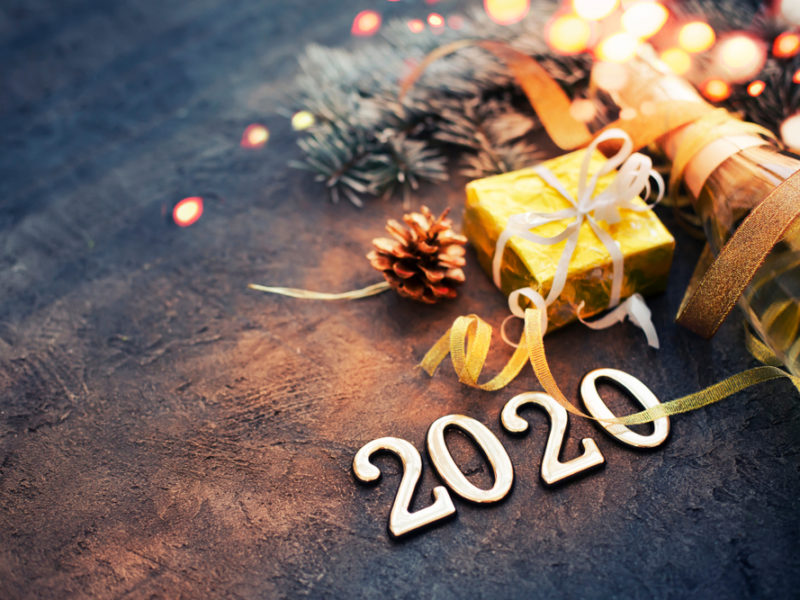 Atlanta, Georgia rang in the New Year in style. More than 65,000 College Students showed up to the kick-off of Passion 2020. Young Christians gathered at the Atlanta Stadium to kick-off a new decade with worship, prayer, and teachings from the Bible.  Studies show a decline in Christians over the past decade, but the kick-off seems to show otherwise.

For the next three days, many young Christians will be attending with leaders from their churches and campuses at the Mercedes-Benz Stadium. Major attendees will be the founders of Passion, Louie and Shelley Giglio, as the hosts of the events and the Passion Band as performers.

The website declares, “Passion is more than a conference. Passion is you and me saying goodbye to lesser things and saying yes to Jesus, the One whose name is above every name.”

The END IT movement that launched Passion in 2013 has raised $8.3 million to fight modern-day slavery such as human trafficking. Their website states the following:

“Born out of the belief that even one person trapped in slavery is too many, #ENDITMOVEMENT is a coalition of the leading organizations in the world in the fight for freedom. Each of our amazing coalition partners is doing the work, on the ground, every day, to bring awareness prevention, rescue, and restoration. Joined by students and Senators, Nonprofits and Fortune 500s, END IT is each of us standing for what’s right until the number of men, women, and children suffering in silence moves from 40 million to ZERO.”

In addition, money raised will also go to Share Light. Share Light is a campaign to see the Bible scriptures translated into the 6,000 known languages. Last year, at Passion 2019, students raised $400,000 to translate the Bible for deaf people across the world.

Passion 2020 is sold out but you can check out their website here.

For just $100 per month you can bring the gospel to 10,000 homes. Join us as media missionaries! GIVE NOW
VIEW COMMENTS
« Georgia Quarterback Jake Fromm Brings Reporter To Tears New Year: 2020 is The Year to Become Voice-Activated »