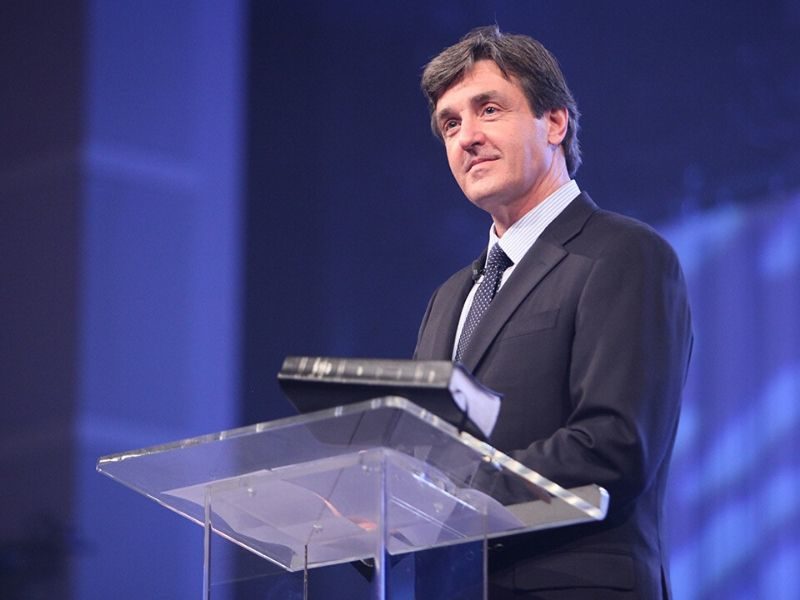 Pastor Allen Jackson leads a congregation of 15,000 members at the World Outreach Church. Recently, he shared about a miracle that dramatically changed his life.

The megachurch pastor sat down with The Pure Flix Podcast to discuss about his new book, Intentional Faith: Aligning Your Life with the Heart of God. The book tells of his life and how his family experienced a miracle that transformed their faith.

Jackson was 7 years old when doctors diagnosed his mother with terminal cancer with only 6 months to live.  When they were about to go to Mayo Clinic for radical surgery, his mother decided to turn to God. “She prayed a little prayer to let her know the truth so she can tell her children. They got [to the doctor] and they couldn’t find the tumors,” Jackson shared in amazement. Little did they know that within that miracle, lied their turning point to God.

Jackson continued the story. His mother was washing the dishes when she heard a voice that said, “You asked to know the truth before you died. I am the Way, the Truth and the Light.” She immediately opened a Bible and found the verse in John. They later met a Christian friend who led them to pray the salvation prayer.

God’s will, not mine

Even though Jackson was a Christian, he never tried to ask God what He had in store for him. It was in his junior year of college after he got into medical school that God whispered to Jackson’s heart the calling towards ministry.

“Up until that point I wanted God to do my will. I didn’t want to be blatantly immoral but I wanted God to be busy fulfilling my dream,” he declared. “So I was cautious and I said, ‘God, I’ll do Your will’ and I didn’t know what it meant. Because I was forfeiting control and it felt like I was stepping into the darkness.”

“And what I found out was that I can be as intentional in following God as I had been intentional at finding a medical diagnosis,” he added. 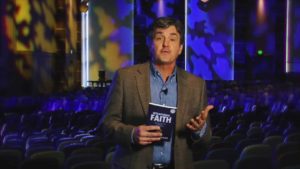 Indeed, Jackson has been intentional in his ministry, teachings and writings. The Christian Post described Jackson his new book lays as an “outline in Jackson’s 100-day plan to live more intentionally for God and reignite your faith no matter where a person is in his or her journey.

For just $100 per month you can bring the gospel to 10,000 homes. Join us as media missionaries! GIVE NOW
VIEW COMMENTS
« Bethel Music’s WorshipU Offers Free Online Worship Retreat Dismantling the Tree of Knowledge Within So Love Can Thrive »