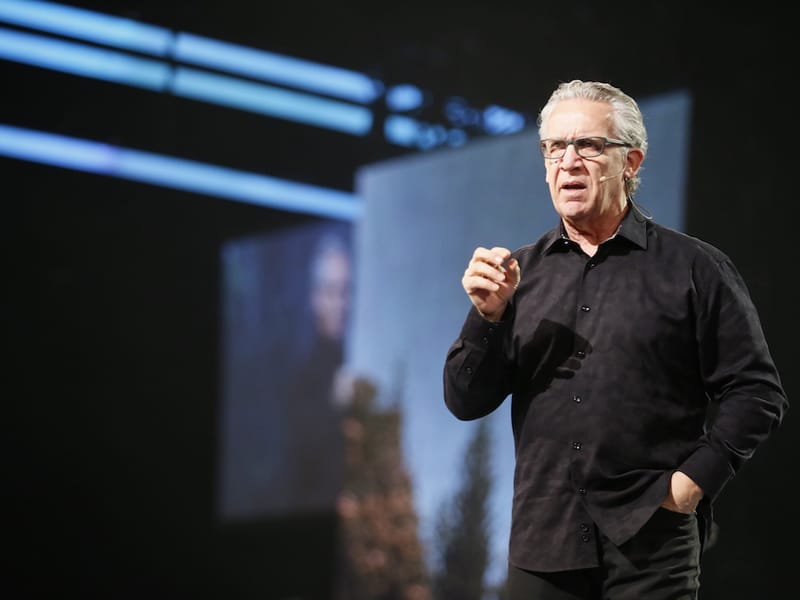 Bethel Church Senior Pastor Bill Johnson shares why they prayed for the resurrection of the dead.

Prayer of resurrection for Olive

On December 14, Bethel Music’s worship leader Kalley Heiligenthal’s 2-years-old daughter, Olive, suddenly stopped breathing and was later pronounced dead. As an act of faith, the family asked for the world to prayer for her resurrection. 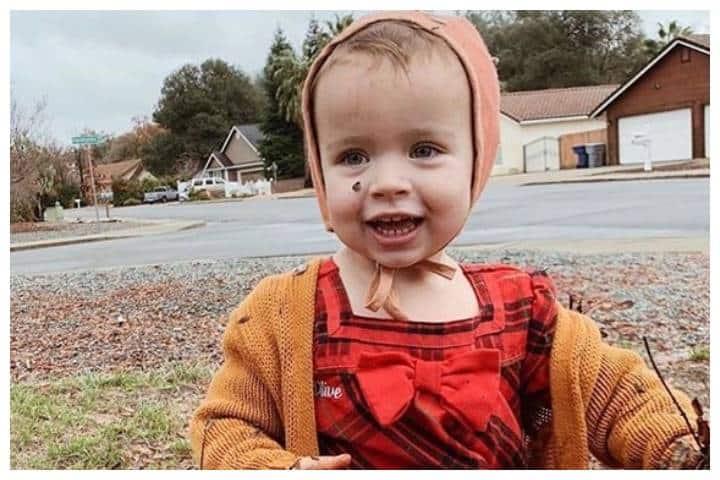 Bethel Church in Redding, California was the frontline for a weeklong prayer effort from around the world. On December 23, Bethel’s senior leader Bill elaborated on a sermon why they prayed for the resurrection of Olive.

Pastor Bill emphasized that the Christian faith was founded on the resurrection of Jesus Christ and that Christ Himself raised people from the dead. He then referenced Mathew 10:8 and said that we’re all commanded to do such miracles.

The 69-year-old church leader then pointed out that what they were doing was an act of surrender to Jesus.

“Jesus illustrated it and commanded us to do the same. We live, I live without options. I have never been more impressed with a body of people than I have this last week, where thousands of believers gathered to worship and to pray, no hype, no manipulation, no trying to persuade Him to do as we please. It’s not about that. Worship is about absolute surrender to Him and His purposes,” he said.

He then continued to share how the Kingdom of God really works; bringing Heavenly solutions to earthly trials.

“This is a victory story” 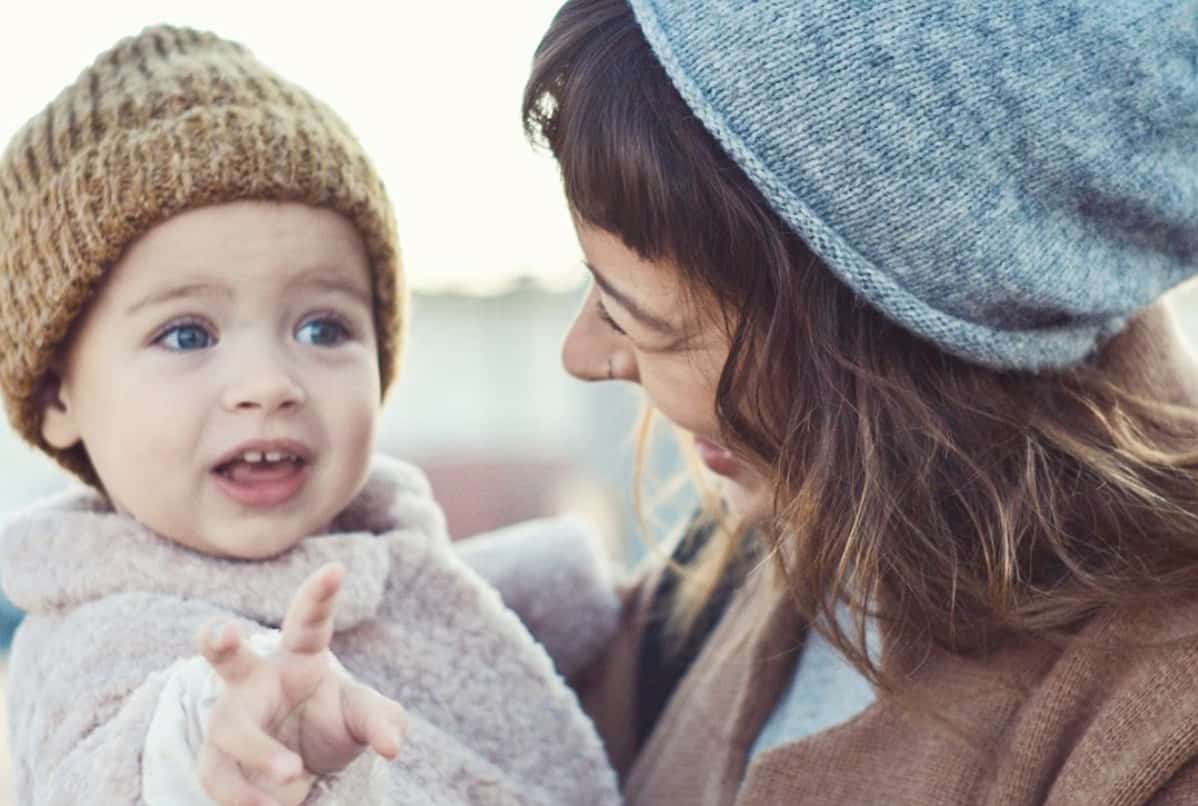 “Olive, we miss you, love you so much and we’ll see you soon. We know now more than ever that King Jesus is good and His every word is worth believing and following at any cost. That’s the song we’ll sing until we’re with you again and we finally sing it together. We cannot wait,” she wrote. “It’s a new day, and we’re awake for it. This is a victory story.”