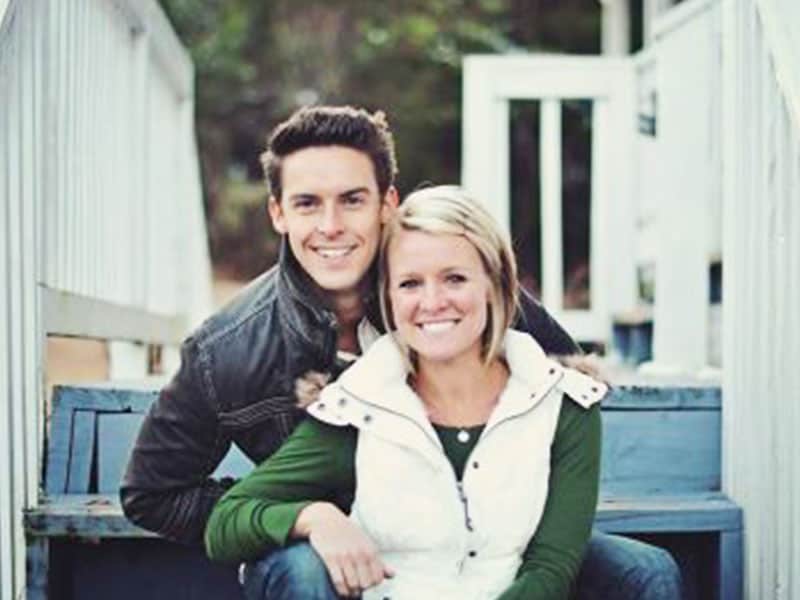 In a sermon about forgiveness on Sunday, February 23rd, Pastor Davey Blackburn vulnerably shared how God changed his heart from rage and revenge he felt towards his wife’s murderers.

In 2015, Amanda Blackburn was murdered at home while her husband was out. Not to mention that she was pregnant at that time.

During Pastor Davey’s sermon on Sunday, he recounted how he felt towards the men who murdered his wife. He spoke about the depth of his grief and anger towards them.

Further, he also described “how something inside him snapped” every time he saw the men who were accused of the crime on the news.

“When I first saw on the news the guys that now stand trial for having killed my wife, like up to that moment I was dealing with a lot of sadness. Just a lot of intense, deep, deep, grief,” he explained.

The pastor also further explained that it would have been “so much easier” for him to forgive what had happened if he never saw them.

Pastor Davey preached at Mercy Road Church, Indiana and told the congregation, “Man, I can’t tell you how many times I imagined in my head, what if the investigators, the prosecutors, what if they … just let me in a room with them. What would I do? And I began to imagine it. But that began to bring [me] into this really deep, dark place that I didn’t like and it was destroying me.”

He admitted imagining the worst things in his head and how he might take revenge. But God did not allow such thoughts to rest in his heart and mind. Instead he heard Jesus subtly telling him, “Davey, I was murdered for your sin. You, Davey, murdered me and I chose to forgive you.”

It was those very words from Jesus that brought him back from the darkness. Praise God for His unfailing love!