BREAKING
Lay Aside The Old Self
Ben And Jerry’s Staying In Israel, But Founders Aren’t Doing The “Chunky...
Israel Has a New Prime Minister
Home Articles Pastor Dead For 13 Minutes Wakes Up After Grandchildren Pray For Him 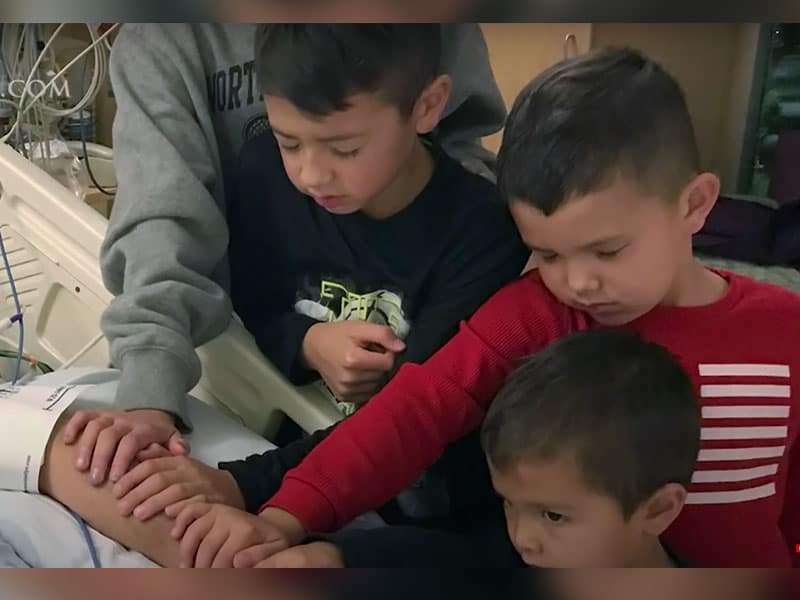 A pastor dead for thirteen minutes makes a stunning recovery as his grandchildren laid hands on him and declared healing through prayers.

The faith of Pastor Jim and his wife Pam was tested when Jim suddenly passed out while going for a walk outside. He had no pulse. And when the medical authorities arrived, they immediately transported him to the hospital.

Pam frantically called an elder of their church, and the Spirit impressed to him that Jim will live and not die. Hence, they declared God’s goodness despite the unfavorable circumstance. 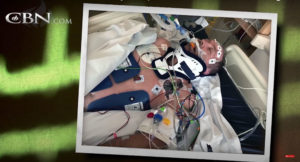 Meanwhile, Jim’s heart stopped for 13 minutes. He fell into a drug-induced coma. According to Dr. Michelle Guzowski, the physician who attended to the pastor, it was dangerous. Because for every minute that a heart stops beyond a critical limit, you have decreased blood flow, leading to potential brain injury. Even if he survived, he could lose some normal abilities.

Amid Jim’s critical condition, over 100 church members gathered together to worship and pray. For three hours, they praised God and declared that “no weapon formed against him would prosper.”

Jim wasn’t responsive for days despite the doctor’s simulation. But the church continued to believe in God’s faithfulness and continued praying for him. 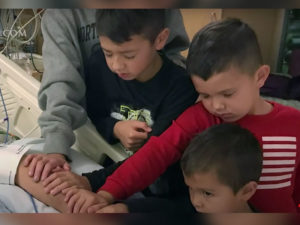 Until one morning, Pam received news that her husband had brain damage. Hence, Justin, their son, and grandchildren prepared to say goodbye to Jim because it could be the last time to see their grandfather. And when they visited Jim, the grandkids laid hands on him and prayed. Suddenly, he opened his eyes.

The whole room witnessed the miracle that even doctors and nurses cried about what happened. Everyone saw with their own eyes the miraculous power of God.

How amazing is our God—a Miracle Worker!