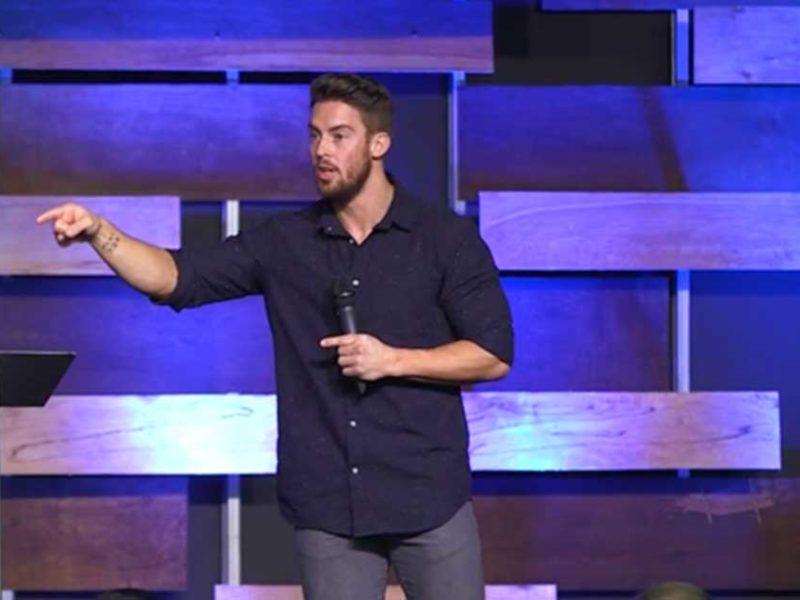 For just $10 per month you can bring the gospel to 1,000 homes. Join us as media missionaries! GIVE NOW
VIEW COMMENTS
« Pastor’s Kid Vowed ‘I’ll Never Be A Christian.’ Now, His Music Is Inspiring Millions This Gospel Singer Was Pronounced Dead At 4-Years-Old And Jesus Brought Him Back To Life »