Pastor Secretly Takes Drugs While Preaching, Until God Exposed Him And Set Him Free 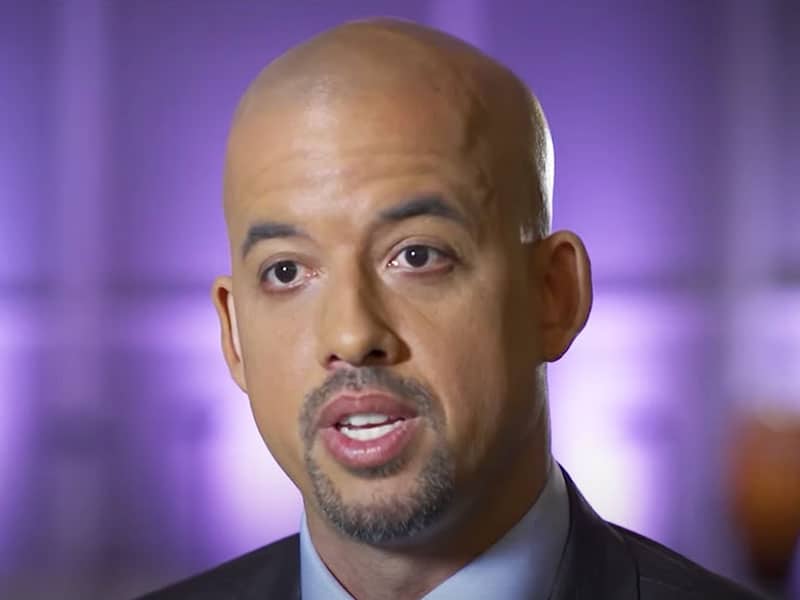 A pastor confessed that he was pastoring while under the influence of drugs. His life was destroyed, but God never gave up and made a way to redeem him again.

At a very young age, Brandon Holt started preaching. But his life totally changed after he met a car accident while going to a church retreat. He went under a 5-hour back surgery and felt severe pain after. Then a nurse came to treat him with morphine to ease the severe pain. He needed the drug for a while as a medical painkiller. However, on that same day, Brandon’s addiction to morphine also started. 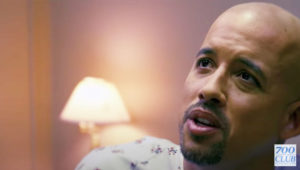 Pastoring While Addicted To Drugs

Brandon found it hard to withdraw from taking the drugs. He needed the drugs to function well. Thus, when he got well, he would take morphine before going to church on Sunday mornings. What’s more, is that he takes the pills before he walks up to the pulpit to preach. And also, he pretends to be drinking a grape soda with pills absorbing in it while preaching.

The pastor’s addiction went downhill and the church and his family eventually found out the truth. Brandon’s family left him, and he stepped down as a pastor and moved to another state. There, he sought help from a psychiatrist and was diagnosed with a mental health disorder. The psychiatrist prescribed him another drug to get off morphine but he ended up getting addicted to the new drug. That’s when he knew nothing would work except for divine help.

One day, while laying down on a church couch, he told God, “LORD if You can get this demon out of my system, I will never put another drug in my mouth.”

So, he picked up his phone and for the first time called someone and disclosed his addiction. He opened up and since then, Brandon’s life began to change.

Today, God is using Brandon’s journey to help others overcome their addiction as well. He has become a licensed chemical dependency counselor. He is now leading people to Christ as a counselor to recovery.