BREAKING
Israel Has a New Prime Minister
Bennett Coalition Government Collapses, New Elections On Horizon—And The Return Of Netanyahu?
Rooftop “Glamping” Pops Up In Israel
STAND WITH UKRAINE
Home Articles Pastor In India Cruelly Beaten For 2 Hours: “For The Sake Of The Gospel”

Pastor In India Cruelly Beaten For 2 Hours: “For The Sake Of The Gospel” 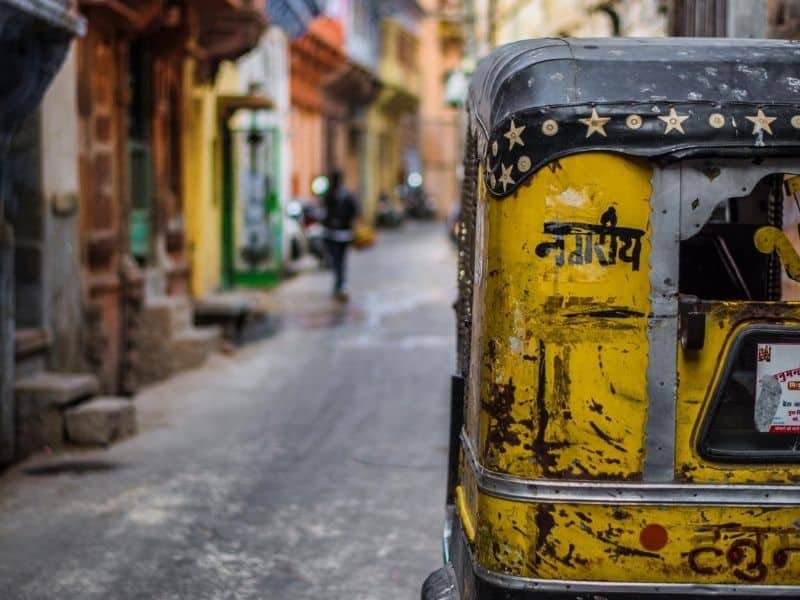 Hindu radicals ruthlessly beat a pastor in India almost to the point of death for his evangelical efforts. The pastor says God’s grace got him through.

According to International Christian Concern, Pastor Prasanna Kumar drove home on his motorbike from a prayer meeting in the village of Uttar Pradesh when a mob stopped him. Ten Hindu radicals pulled him from his bike and accused him of forcefully forcing Christianity on their people.

“The attack seemed well planned. I thought they were going to kill me,” Pastor Kumar said.

He told ICC, “They yelled at me and accused me of converting people to the Christian faith. They said that I give money to people to make them convert to Christianity” as the radicals savagely attack him with wooden clubs for 2 hours.

Apparently, Kumar tried to talk to the attackers down but they wouldn’t listen. He was kicked “around like a football” and sustained injuries to his head.

Persecuted Indian Christian Breathes Last Words To Family: “Never Give Up On Your Faith To Jesus”

“God gave me the grace to accept even death,” Pastor Kumar told ICC. “Scriptures were running through my mind as I was being attacked. However, when I thought about my 4-year-old daughter and my wife, I was shattered, and it was excruciating.”

When they stopped the attack, they threatened to kill him if they saw him again in the village.

Pastor Kumar reported his incident to the police yet they didn’t accept his complaint, charging him for the false report. A church leader from outside the district rallied to support Kumar and the police finally took his complaint. However, the local authorities have yet to take any action.

Suffering for the sake of the Gospel 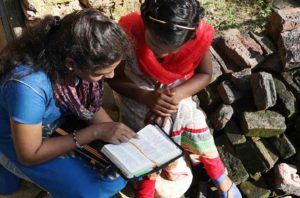 Alliance Defending Freedom advocate, Dinanath Jaiswar, said police in the area have “time and again unleashed their anger against minorities.”

“It appears the Hindu extremist groups are closely working with the police officers to target Christian worship,” he said.