BREAKING
Israel-led Team Solves Mystery Why Lightning Strikes Fewer Times Over The Ocean...
Tourism In The Holy Land Is Soaring Back Up To Pre-Pandemic Highs
Lapid Speaks Directly To Palestinians—Offers Them “Another Way” Out Of The Ongoing...
Home Video Pastor Inspires Millions With Powerful Song Despite Tongue Cancer 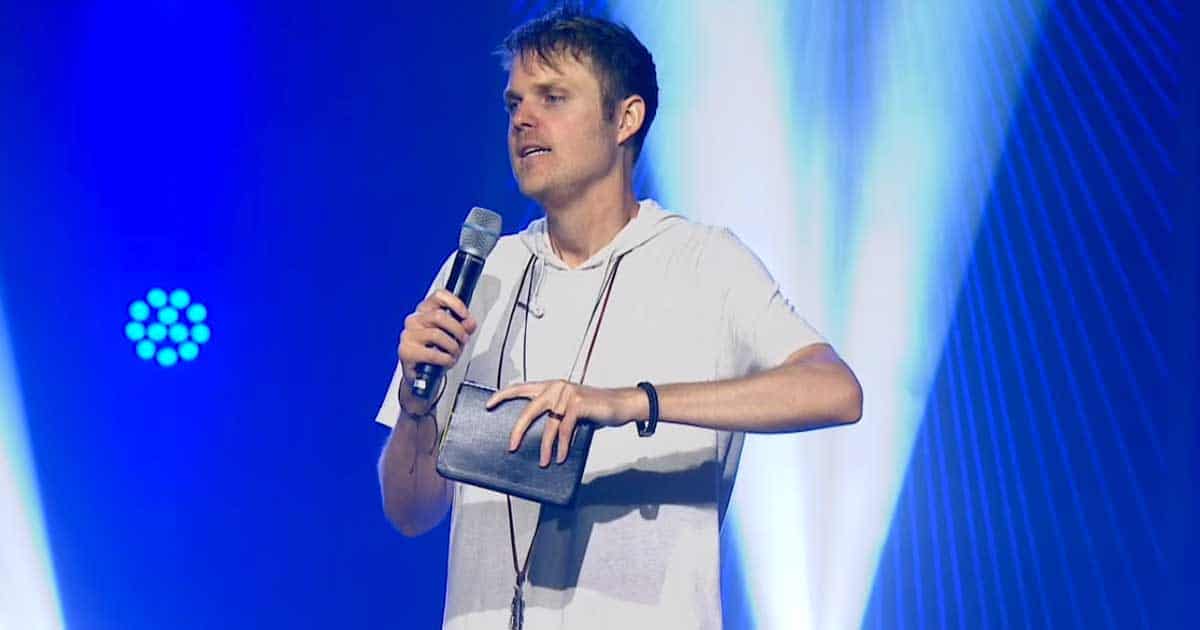 “I waited patiently for the Lord; And He inclined to me, and heard my cry.  He also brought me up out of a horrible pit, out of the miry clay, and set my feet upon a rock, and established my steps.  He has put a new song in my mouth.“ [Psalm 40:1-3]

Being a pastor is not an easy task.  The pastor acts as shepherd to the church, tending to his sheep.  He is used by God to equip people and them them find their gifts. However, being a pastor doesn’t mean exemption from life’s trials and afflictions.

Jason David is a youth pastor from San Diego, California, who suffered from neck and tongue cancer for about a year.  He fought for his life and trusted God’s plan while going through lots of surgeries, chemotherapy, and radiation.  All the while, during those times, he never lost hope and even wrote a powerful song praising God.

The disease claimed much of his tongue but he refused to stop singing for the living God and is now totally healed!
Today, his original song entitled “These Walls” is inspiring millions all over the world.