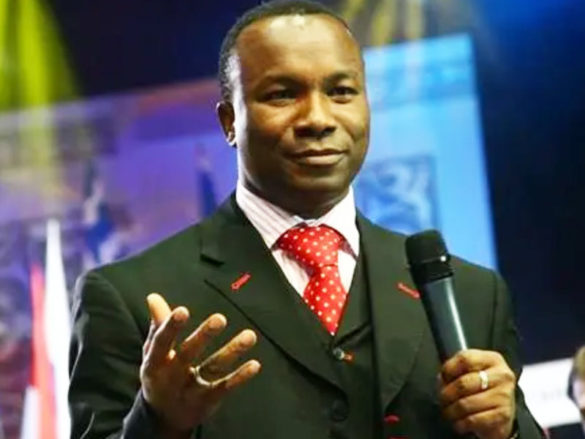 A pastor who built one of the largest churches in Ukraine is on Russia’s hit list. Now, he shares how he miraculously escaped with his wife, leaving everything behind.

Pastor Sunday Adelaja is a Ukraine-based Nigerian pastor living in the country for 36 years already. He is also one of the most influential pastors in the country as he built “the biggest church.” The church has thousands of members. But unfortunately, he had to leave everything behind because of the crisis currently rocking Ukraine. 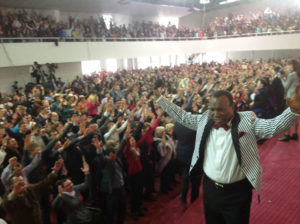 In an interview with the BBC, Pastor Sunday revealed why he had to flee the country. He said he may never come back. And it was because his name is on Russia’s hit list.

The pastor felt very sad when he left all his members, his house, and everything behind to escape. His wife only took a few items with them and immediately left the country. But he stressed that if he were an “ordinary person,” he wouldn’t have had to go. But because Russian troops were after him, it left him with no choice. 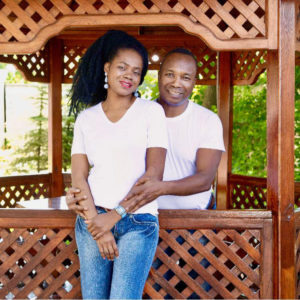 Pastor Sunday also revealed that several Africans and Ukrainians are now hiding in his house’s basement.

The megachurch pastor made headlines after crying out that “he was on the hit list of Russian President Vladimir Putin.” In a report by Daily Post and other verified news platforms, as he got the information from American intelligence. It said Russia has a list of people to eliminate, and he was one of them. 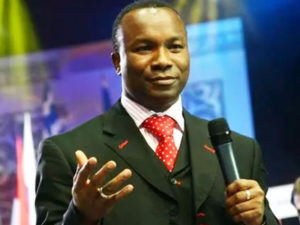 Then, Pastor Sunday shared how he wasn’t surprised because “he has been a personal enemy” of President Vladimir for over 20 years. He even banned him from entering Russia.

Let’s continue to keep Russia and Ukraine in our prayers. Things may appear so bad, but nothing is impossible with God. Let’s declare for this conflict to end soon and peacefully be resolved in Jesus’ Name.