BREAKING
At Least 1 Killed, 22 wounded In Bombing In Jerusalem by “Organized...
United Arab Emirates To Include Holocaust Education In School Criteria
US Group Wants Israel To Become Key Hub For Medical Supplies, Replacing...
Home Video Pastor Reaches Out To A Muslim Family And Shares This Powerful Reminder 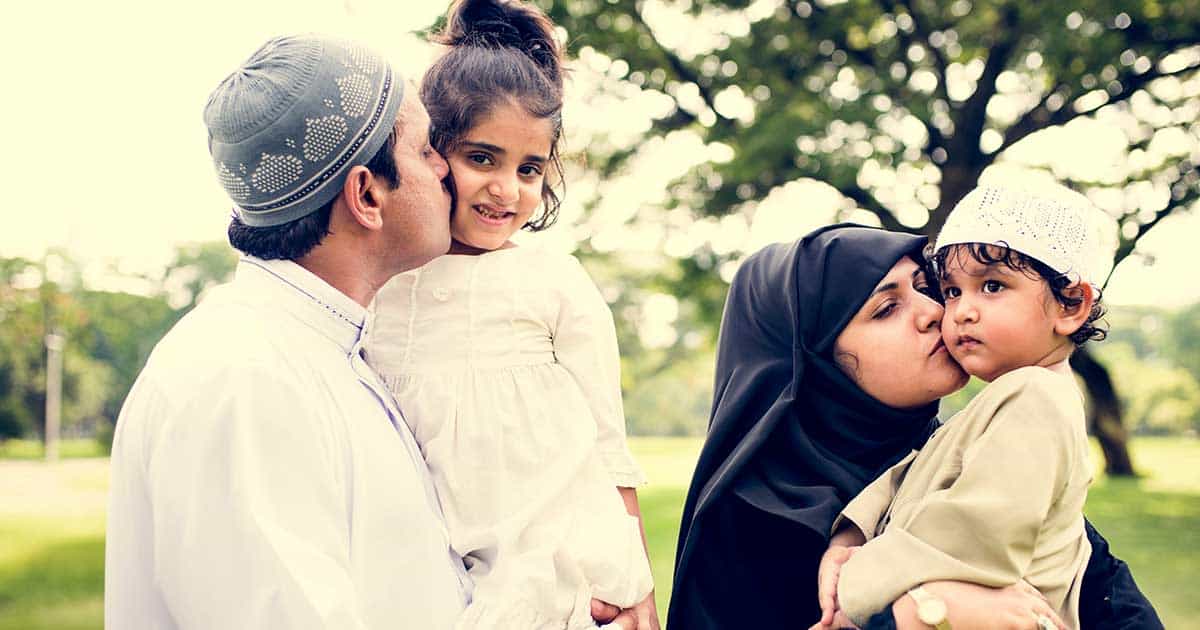 Pastor Greg Locke is known for his boldness in sharing the Gospel and he has a heart of compassion for all people. He recently shared a powerful reminder to all Christians as to how we should relate to people of other faiths.

He and his family were having a fun time at an indoor trampoline game park when Pastor Greg noticed a family who weren’t enjoying themselves as much. It was a Muslim family, in traditional clothing… and they never finished the game.

Greg decided to approach the father and find out what was the matter. “Why didn’t you finish the game?” he asked.

The answer he received melted his heart: “Because I can’t get anybody to play with me.”

Immediately, Greg’s middle son eagerly volunteered to play with the man, but it was too late and he gathered his kids and walked out the door. 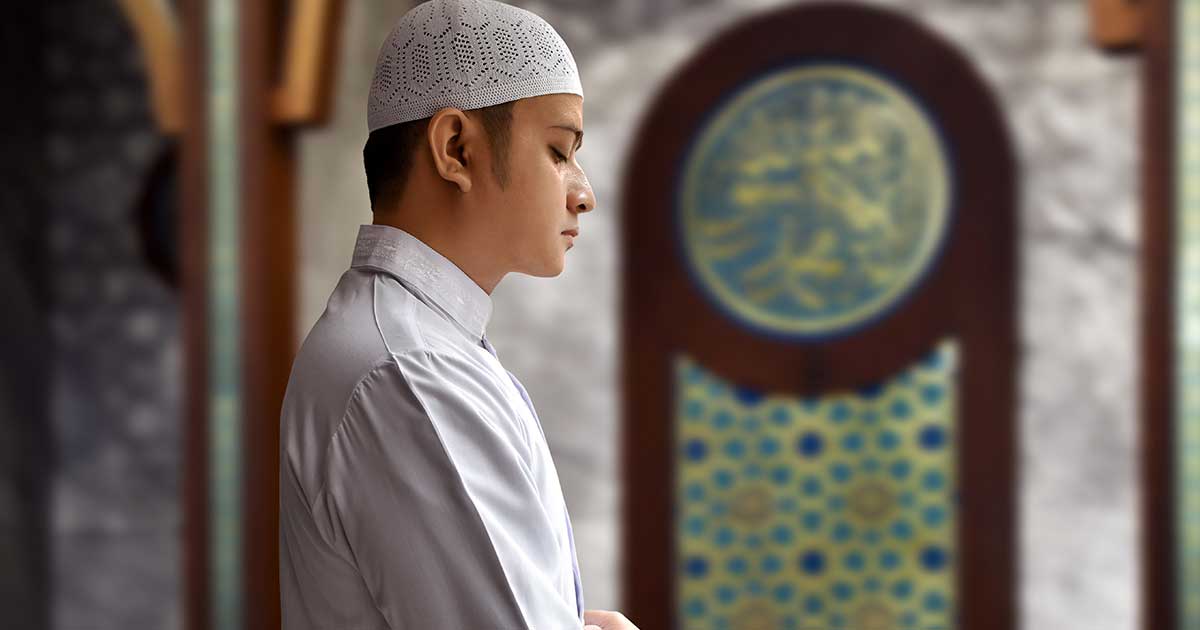 Due to this unforgettable moment, Pastor Greg took to Facebook to remind all Christians about the love of God. It’s encouraging that his post went viral and has now been seen by over 10 million people.

This is what he said in the post: “I think it’s a shame that family came and left because they felt slighted by the people around him. That’s not the mercy of Christ, that’s not the love of the Gospel”. 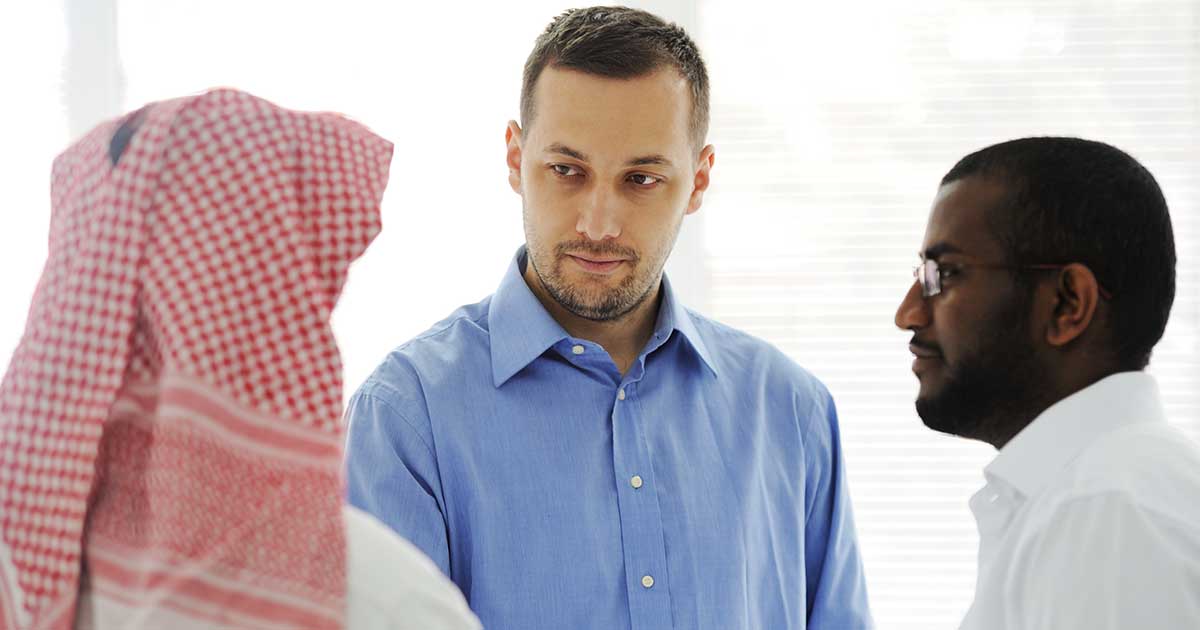 We may be of a different culture, ethnic background, or religion, but that doesn’t mean that we should ignore the people around us. Jesus died to save us all. He loves everyone and we, as His followers, are called to do the same.

We have a responsibility to represent Jesus wherever we go. As God’s children we must be kind to the people around us. God’s grace is for everyone and we need to share His love with all people, especially those who have never encountered Jesus.

Watch this video and be amazed by Pastor Greg as he powerfully reminds us about the love of God: