BREAKING
Catch a Ride on a Shared Scooter—“Micro-mobility” Coming to Tel Aviv Next...
Israel Military to Conduct First-ever Simulated Strike on Iran
‘Injury to the Heart of Iran’: Details on the Life and Death...
STAND WITH UKRAINE
Home Articles How This Pastor Saved Over 1,500 Abandoned Babies Through Babybox

How This Pastor Saved Over 1,500 Abandoned Babies Through Babybox 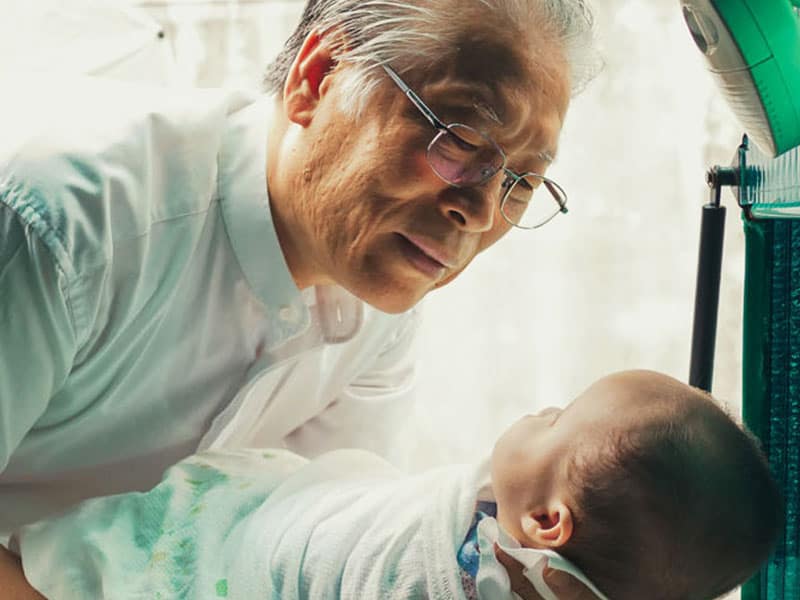 A Pastor in Seoul, South Korea has saved over 1,500 babies who were abandoned by parents and single moms through Babybox.

Jong-Rak Lee is the pastor of Jusarang Community Church in Seoul, South Korea. He created the Babybox in Korea in December 2009 to take care of babies who were abandoned and left to die outside.

According to the pastor, in an interview with Asian Boss, the organization gets roughly 220-250 babies a year. Today, it has already saved more than 1,500 abandoned babies. 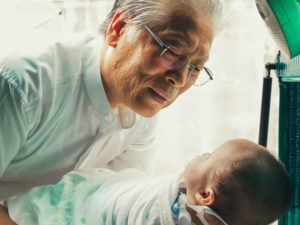 Apparently, they set up a baby box hatch system on the wall of the Babybox community house. It’s like a dropbox that faces outside for moms to leave their babies in it. They wrote a message above the Babybox: “If you can’t raise your baby because he or she was born with a deformity, or you’re a single mother, don’t leave your baby to die. Open the box below and place your baby inside.” 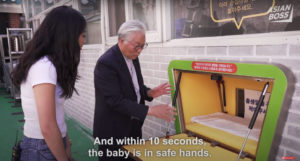 It is also “equipped with an air conditioner and an alert system to let staff know when a baby arrives.” Once the mother places the baby inside the Babybox, the alarm sets off. Then within ten seconds, the baby is safe in the Christian organization’s arms.

They don’t only take care of abandoned babies. They also take care of the moms who decided to abandon their babies by offering counseling.

“When we open the door and see the mom, we say ‘Let’s chat for a minute’. So, we try to counsel them,” said Pastor Jong-Rak.

They encourage these mothers and try to convince them to raise the baby themselves if they can while receiving support from the Babybox Community. However, if that isn’t possible, they send the babies to an orphanage. 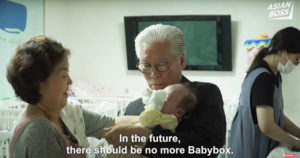 Further, when asked about his future plans for the community, the pastor responded, “In the future, there should be no more Babybox.”

He explained, “That means we need to take care of single mothers. I want to build a village where the mothers can safely raise their children and live independently. And those mothers whose children have disabilities will be able to grow their own small gardens for sustenance. That’s what we’re planning and praying about.”

Then he revealed he would keep doing this work tirelessly until God calls him home.

It’s amazing how the Father heart of God is demonstrated through the life of Pastor Jong-Rak Lee. For it is God’s will that these abandoned babies “may have life, and have it to the full” (John 10:10).

God bless this man of God!

Watch the whole video and share it to bless others!

How This Korean Man Saved Over 1,500 Abandoned Babies | EVERYDAY BOSSES #17

ALSO READ: ‘The End Of Abortion’ Is Coming According To Pro-Life Organization CEO