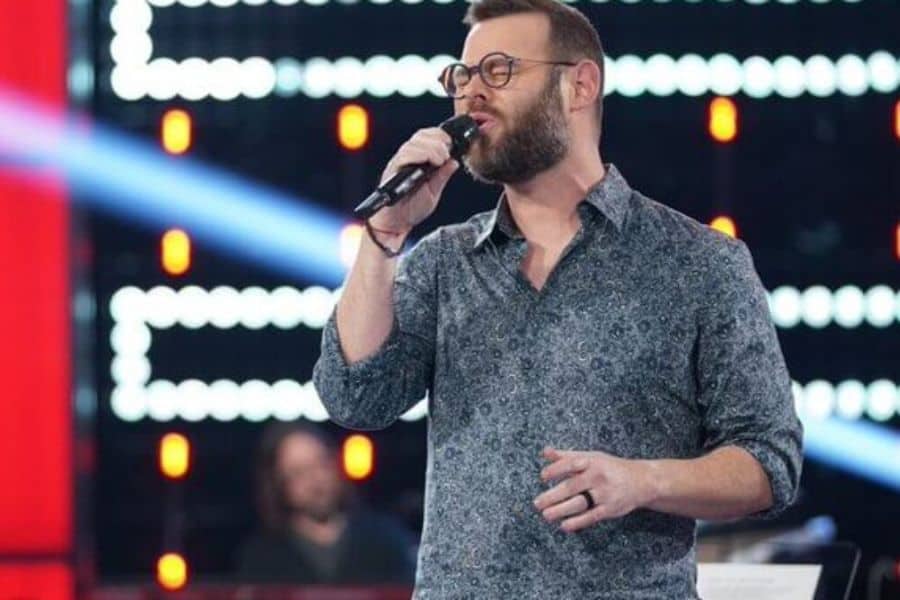 Mississippi pastor, Todd Tilghman, has made it to the final nine of NBC’s “The Voice” with his great performance of the song “Glory Of Love” during the Live Top 17 Performance.

Todd Tilghman is the lead pastor of Cornerstone Church in Meridian, Mississippi. In February, he stunned everyone with his powerful performance during blind auditions of “The Voice,” earning him a standing ovation from all four judges. 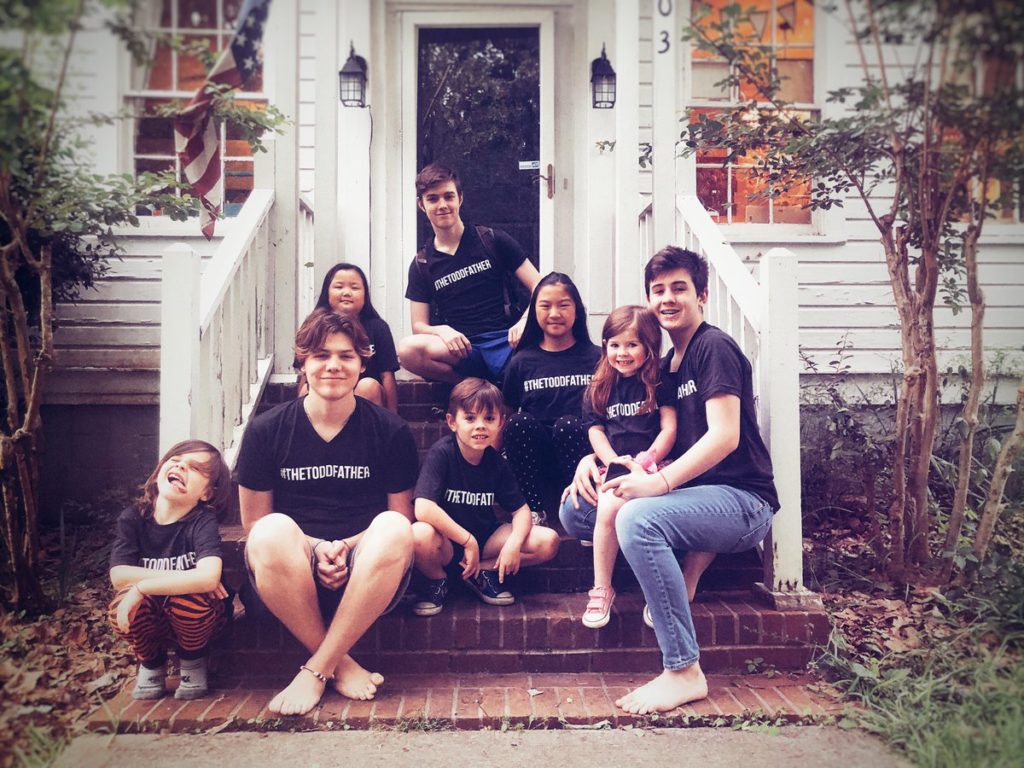 The father of eight revealed that in that moment he didn’t have any experience performing, he had only sang at his church. He is now the pastor of the church he has been singing at tsince he was still a kid.

However, with just a little experience, and his God-given talent, he was able to make it to the final nine of the singing competition. His performance on Peter Cetera’s 1986 song “Glory Of Love” granted him a slot in the finals. The performance was done remotely due to the pandemic restrictions.

“You are one of my favorite artists that I’ve ever worked with. In 100 years of doing this show, you’re a class to be around. You deserve to go all the way, man. Great job,” Blake Shelton, Todd’s coach, said.

Parable of the Talents

On May 10, Pastor Todd preached a message from Matthew 25: 14 – 19 during an online church service at Cornerstone Church. He encouraged viewers to cultivate what God has trusted us with during this crisis.

“Take those talents that the Master gave you before we were separated and multiply those during this time so that when we come back together, you’ll come back with more than you left with,” he said in his sermon.