Home Articles Pastor Who Predicted The Chiefs Win, Dies While In Miami For Super Bowl

Pastor Who Predicted The Chiefs Win, Dies While In Miami For Super Bowl 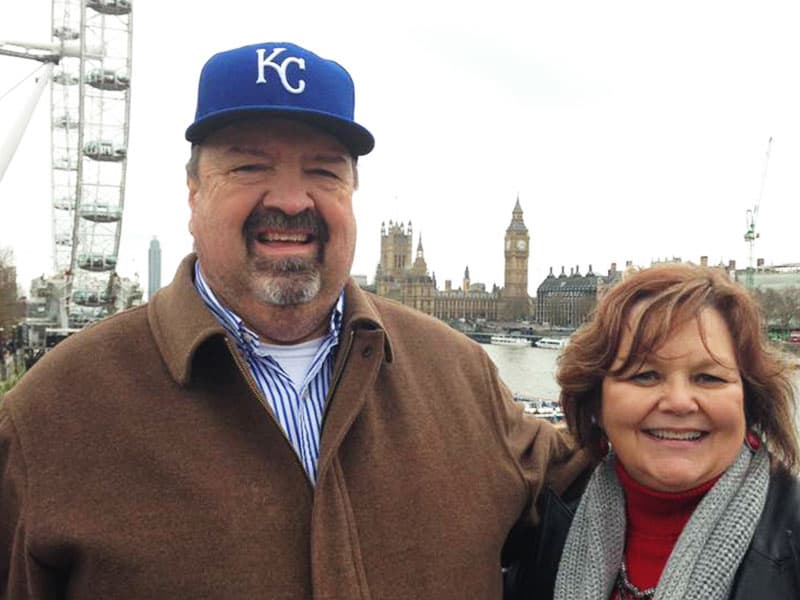 A Kansas City Chiefs fan, Pastor Michael O’Donnell Sr., predicted the Chiefs’ victory in the Super Bowl. However, the Wichita Pastor wasn’t able to witness the big win because he passed away just hours after his prediction.

On late Saturday evening, Pastor Michael of Grace Baptist Church, Wichita, Kansas shared a photo on social media with his family in Miami. The family posed with the Vince Lombardi Trophy.

“Here we are with the trophy that’s going back to Kansas City!” he wrote in the post from Hard Rock, Stadium in Miami Gardens, Florida. 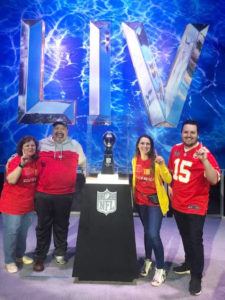 The pastor had complete faith that his team would win their first Super Bowl championship since 1969. And he was right. However, sadly he never lived to see it. Because hours later, on Sunday morning, he died in his sleep.

Later on, the Chiefs beat the San Francisco 49ers with a score of 31-20, under the 24-year-old quarterback Patrick Mahomes’ leadership.

The Family Expresses Their Grief

Michael O’Donnell, the pastor’s son, expressed their family’s grief of the sudden passing of his dad.

“I’m absolutely heartbroken to share that my dad, my biggest supporter and the greatest man I know passed away unexpectedly this morning. He was in Miami getting ready for the Super Bowl to watch his beloved Chiefs. Our family is absolutely devastated and would appreciate your prayers. We know with certainty he is with our Savior,”  he wrote on Facebook. 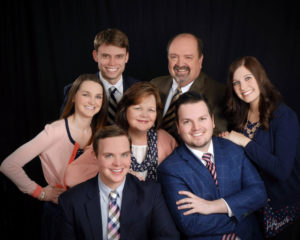 Waiting On The Chiefs To Shine In Super Bowl Since Childhood

His son also revealed to KWCH12 how his father waited all these years, ever since he was a kid, for his team to shine again in the Super Bowl.

“My dad grew up in the era of Lynn Dawson and the grandeur of the Chiefs franchise and had always had this desire that he couldn’t go as a kid,” Michael recalled. “It’s just so sad and ironic that he goes and the day of, he doesn’t wake up this morning.”

“Our community is heartbroken today by the death of Pastor Michael O’Donnell overnight in Miami. We know him as Pastor Mike. He was a friend, a sometimes confidante and the best damn caller our radio show, The Drive, has or ever will have. This on the day he had been waiting 50 years for, to witness and cheer his beloved Chiefs in a Super Bowl. I can’t believe this has happened. And I will be pulling for the Chiefs today like I’ve never pulled for the Chiefs before.”

But more than being a fan of the Kansas City Chiefs, the legacy of Pastor Michael being a lover of God remains.

Let us send our prayers and comfort to the family left behind by the good pastor.