BREAKING
Israel-led Team Solves Mystery Why Lightning Strikes Fewer Times Over The Ocean...
Tourism In The Holy Land Is Soaring Back Up To Pre-Pandemic Highs
Lapid Speaks Directly To Palestinians—Offers Them “Another Way” Out Of The Ongoing...
Home Articles Pastor Wins ‘The Voice’ With Worshipful Performance Of ‘I Can Only Imagine’ 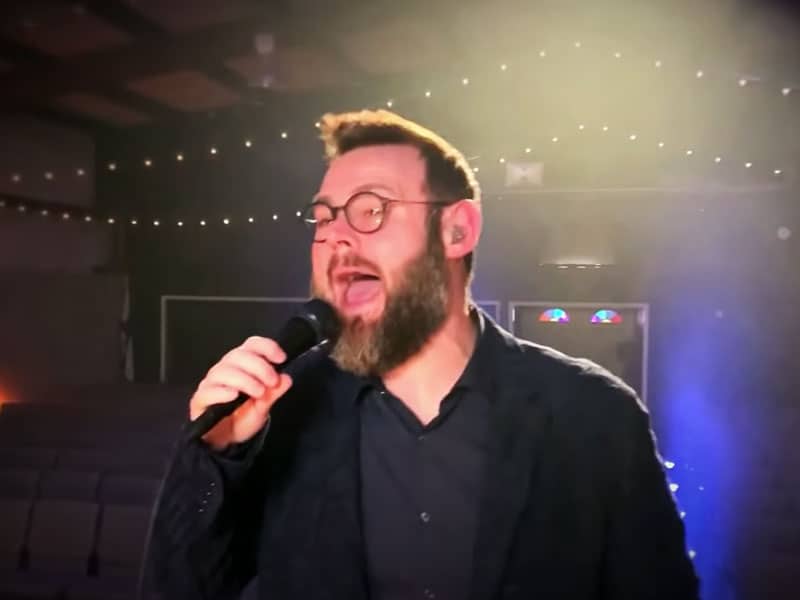 A pastor from Mississippi who made it to the finale of ‘The Voice’ 2020 Season is the newest champion of the show, belting out the Christian hit song “I Can Only Imagine.”

On Tuesday night, Todd Tilghman performed MercyMe’s popular Christian song “I Can Only Imagine” for ‘The Voice’ finale. 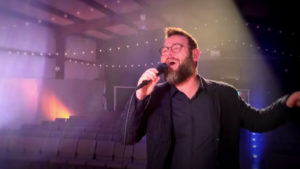 The 42-year-old and other fellow finalists Thunderstorm Artis, Camm Wess, Toneisha Harris and Micah Iverson did a virtual remote final performance. Along with ‘The Voice’ coaches Blake Shelton, Kelly Clarkson, Nick Jonas and John Legend watching from their own respective homes in a video call. They did this to uphold social distancing practices intended to flatten the curve of the coronavirus cases.

Todd sang “I Can Only Imagine” powerfully as if he was just leading worship. Also, it seemed that he did the performance in their worship center.

After his moving performance, judge Kelly Clarkson couldn’t help but cry. She shared her thoughts:

“You are so moving, and it’s because you’re a pastor. It’s because you have a bigger belief inside of you than just yourself. I would love to come to your church just to hear you speak, not only sing. You’re very special.”

And in the end, Todd beat out other finalists with his moving and worshipful performance. When the host announced him as the winner of ‘The Voice’ Season 18 Todd’s wife, Brooke, and some of his children cried tears of joy.

We remember how Todd made all the four judges turn around in the Blind Auditions with his “We’ve Got Tonight” smoky version. And how he said he “had never performed before the show.” Now, he made it as ‘The Voice’ Season 18’s Champion!

Watch Todd Tilghman’s virtual performance of “I Can Only Imagine” in the video below.