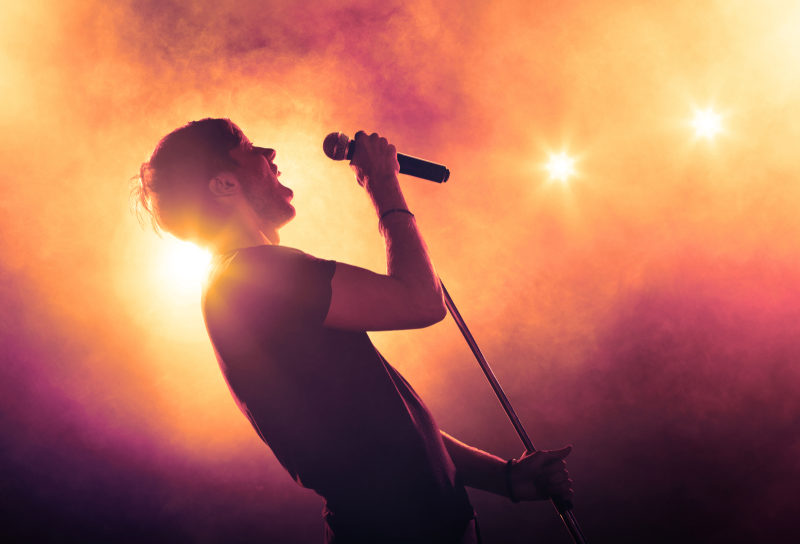 For just $10 per month you can bring the gospel to 1,000 homes. Join us as media missionaries! GIVE NOW
VIEW COMMENTS
« IDF Blames Hamas And Islamic Jihad For Overnight Rocket Fire, Warns Of Consequences Pastor Delivers Powerful Message to the Men Who Killed His Wife & Unborn Baby »