Home Articles Patrick Mahomes Prays Before Super Bowl And Comes Back In Victory!

Patrick Mahomes Prays Before Super Bowl And Comes Back In Victory! 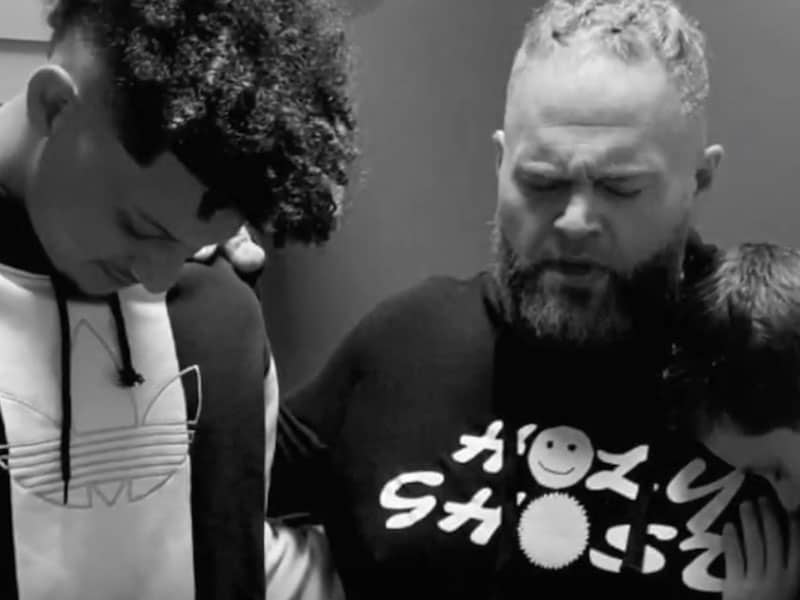 Patrick Mahomes, the Super Bowl champ and MVP, has always been bold about his Christian faith. And, he was seen praying before leaving for the Super Bowl.

In an interview with FOX4, Patrick shared about his Christian roots. He told reporters that he was raised in the Church and that his faith played a huge role in leading up to this milestone.

“Faith has always been big with me,” the Super Bowl star said.

Playing The Super Bowl For God

The 24-year-old also highlighted the reason why he’s out in the field. He revealed it’s not just for a show for Chiefs Kingdom, but instead he’s doing it for God.

“Obviously I want to win every game, but I’m glorifying Him every single time I’m out there,” he explained.

Furthermore, Patrick described how his walk with Christ shaped him into the person he is today.

“As long as I’m doing everything the right way and the way that He would want me to do it, then I can walk off the field with my head held high and be able to be the man that I am,” Patrick said.

Ripple Effect Of His Vocal Faith

Pastor Jon Purkey of Nexus Church in Lenexa shared his thoughts with FOX4 about Patrick’s faith.

“It’s awesome to see somebody that has influence be vocal,” he said.

The pastor said he prayed with the QB before the star player left for the Super Bowl in Miami.

“A person who believes in the power of prayer calls the things that are not, as though they were. I believe that prayer makes all the difference in the world,” said Pastor Jon.

He also said he prayed for “protection, favor and great exploits” for Patrick.

The pastor commended Patrick’s boldness in sharing his love for Christ with everyone. He acknowledged  what the star player is doing on the national stage is having a ripple effect.

“I mean, if someone looks up to a person and they are a Christian and, say the person looking up to them is not a Christian, I think there’s great impact in that,” Pastor Jon said.

Patrick Mahomes Comes Back As MVP And Wins Over The 49ers

Indeed the Super Bowl star’s faith help lead him to victory. The Kansas City Chiefs brought home the trophy, beating the 49ers in a remarkable comeback 31-20.

Chiefs Chairman and CEO Chuck Hunt credited God for the victory, “I want to thank the Lord for blessing us with all these incredible people to bring this trophy home.”

The newest Superbowl MVP is truly living to glorify God in life and in his sport!