Paying A Price For The Anointing That Breaks The Yoke 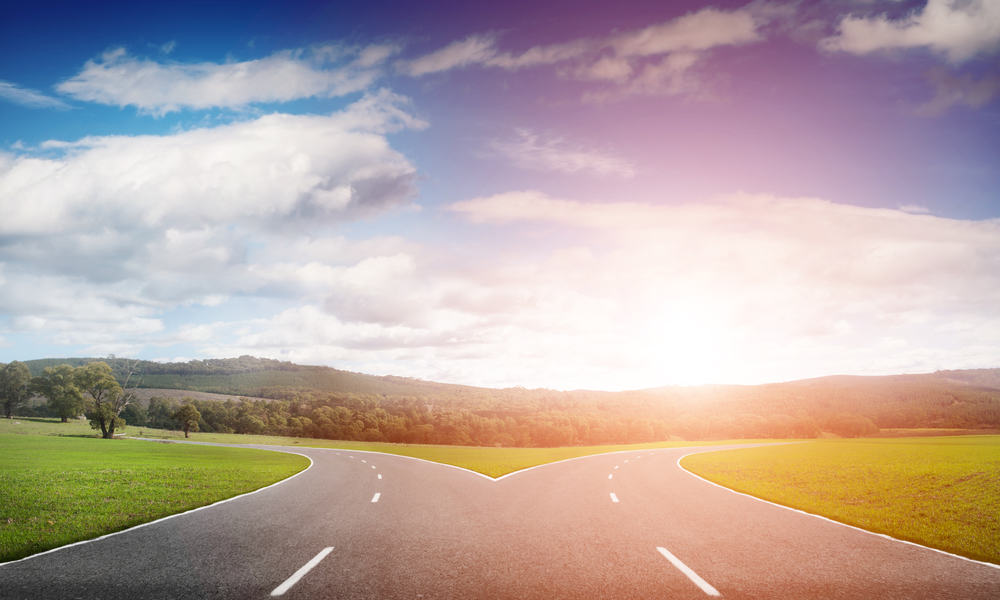 This is the journey of my life and paying the price for revival.

When God called me into prophetic ministry, He spoke many things to my heart. One of the things He told me was “to count the costs and don’t look back.”

Some years later, the Lord asked me if I was willing to pay the price to do what He had called me to do. I answered quickly, “Yes, Lord. I am willing.” After all, I had already counted the costs when He called me—or at least I thought I had. The Lord admonished me, “Don’t answer too quickly. Consider the costs.”

With that, I went off to pray. After about a week, I returned to the Lord with a solid answer: “Yes, Lord, I am willing to pay the price.” I sensed the pleasure of the Holy Spirit at my sincere answer, but I never anticipated what He would tell me next: “It will be a very dear price.”

Before too long, I started paying the price—and a dear price indeed. Thank God that in His wisdom and mercy He shows us things to come if we simply have eyes to see and ears to hear the truth into which the Holy Spirit is leading us toward. Had he not warned me of what was about to happen through that one line, “It will be a very dear price”, I would have been devastated at what happened next.

The price I paid

See, I was in a spiritually abusive church during those days—only I didn’t know it was abusive. Not really. I saw how others were mistreated but I didn’t recognize it as spiritual abuse. Because I was always celebrated in that church, I figured these others must be doing something incredibly wrong to be treated so horribly. I was deceived.

When the Lord finally opened my eyes to what was happening there—when the leadership turned on me and I became a victim of the spiritual abuse I’d long witnessed—I had two choices. I could stay and suffer through emotional abuse, or I could leave and suffer the verbal persecution of those who were still buying into the situation. 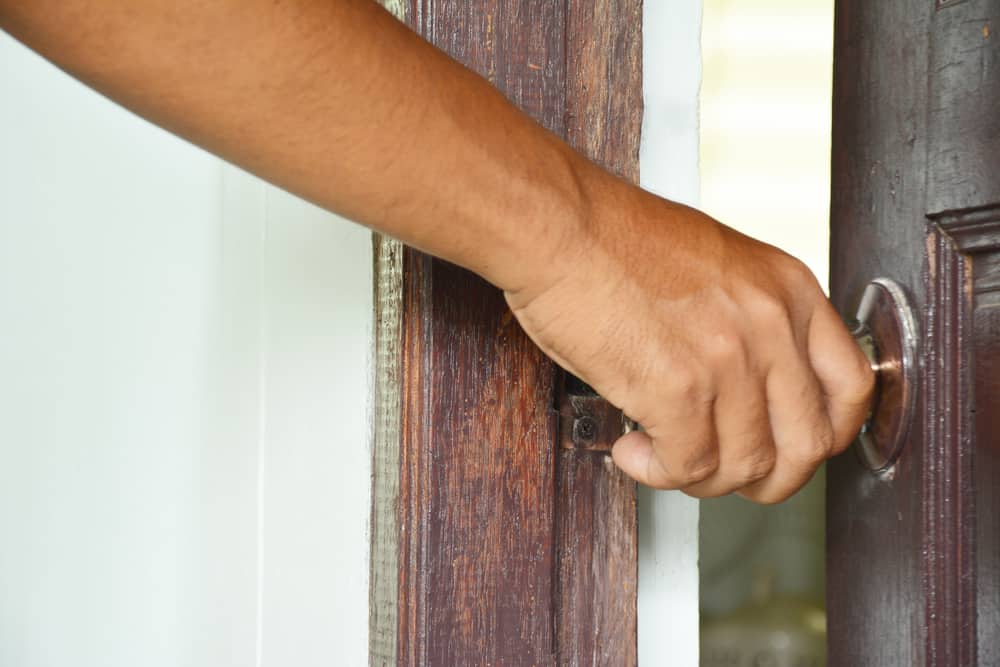 Ultimately, I chose the latter. And as painful as it was at the time, I am so glad I did. It wasn’t easy. It was very costly, in fact. It was part of that “dear price” the Lord told me about. I lost every single friend I had. I lost any public ministry opportunity I enjoyed. I lost my front-row seat, my titles, my spiritual parents—I lost it all.

However, God is a rewarder of those who diligently seek Him (see Heb. 11:6). Vengeance really is His responsibility and He really will repay evil for good (see Rom.12:19). I paid a dear price but God repaid way more than seven times what the thief stole (see Prov. 6:31). I will always remember that lesson and it would come in handy during another season of my life.

I am still paying the price

At one point, my ministry—and influence—was growing by leaps and bounds. I was breaking through and into new territory left and right. I was seeing an increase on all sides. But something was wrong. I was at a breaking point. I hit a wall. And one of the issues was that my ministry had outgrown its intercessory prayer covering, but there was more.

I spent about a week in severe frustration until I finally shut everything out and sat for hours in the presence of the Lord looking for an answer.

I repeated this devotion for several more hours a few days later. Nothing but frustration, mind-wandering, and more frustration. But when I woke up the next morning, I got the revelation—very much by accident.

See, there was a higher price to pay to go where God was taking me next. This time, it wasn’t about what the enemy was stealing or what I was losing. It was about what God wanted to give me. It was about the spiritual gifts He expected me to steward, how He wanted to amplify my voice in the next season, the new assignments He had in mind—and what I’d have to give up to go there.

Are you willing to pay the price?

When that clarity came, the frustration lifted and although I knew that paying the price would not be easy, I also knew there would be abundant grace. Yes, His grace really is sufficient! (See 2 Cor. 12:9). 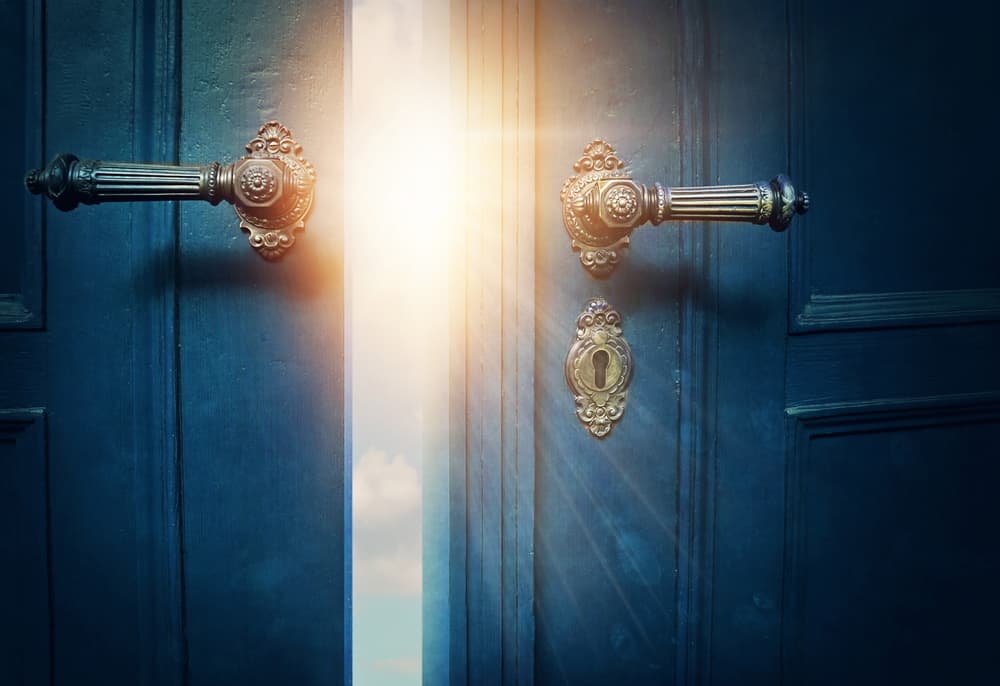 There are things God has called you to do – Are you willing to pay the price? Don’t answer too quickly. Pray on it. Count the costs and be ready to give you an answer with assurance. As for me, I want to see revival in this nation—I wrote The Next Great Move of God: An Appeal to Heaven for Spiritual Awakening—as part of that commitment. That was just the beginning—and I am willing to pay the price.

Leonard Ravenhill, a British evangelist and author of many books, including Why Revival Tarries, said this: “Few believers have paid the price of laying down their lives and being fully committed to Christ. Even fewer are willing to consider taking up the cross daily.”‘

“Few pay the price because they are too comfortable in this world … We need to come to the point where we know we cannot do without a mighty move of God.” That’s me. What about you – Are you paying a price?