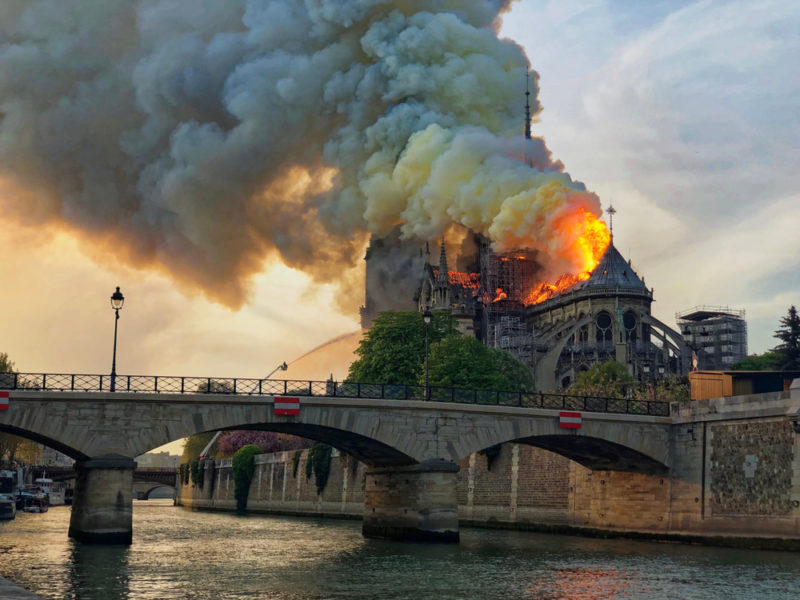 In the wake of the devastating fire which ravaged Notre Dame Cathedral in Paris Monday evening, France’s super-rich have pledged millions to rebuild. 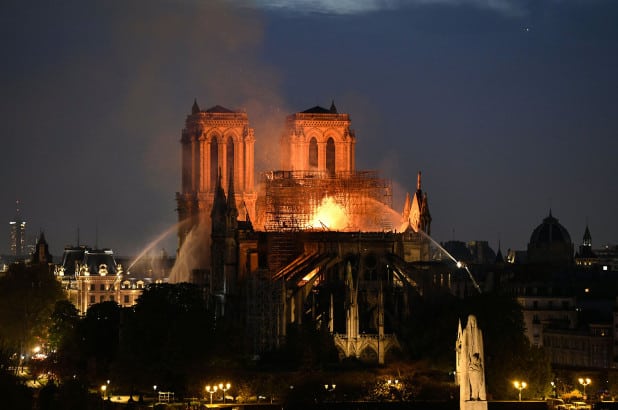 The skyline of Paris is changed today, but the people of France have vowed it won’t remain so. When the news broke that Notre Dame was ablaze, the world watched as the cathedral’s silhouette, so epitomes with Paris, was mangled by flames and smoke. 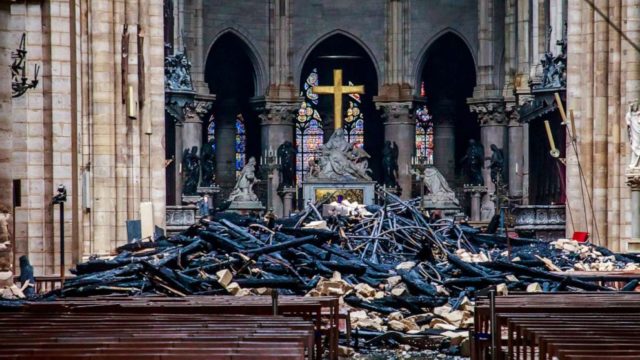 The 850 year-old gothic cathedral housed priceless works of art and artifacts dating back to the 1200’s and irreplaceable stained glass windows. Thankfully many were able to be saved, and most importantly, no lives were lost to the fire. 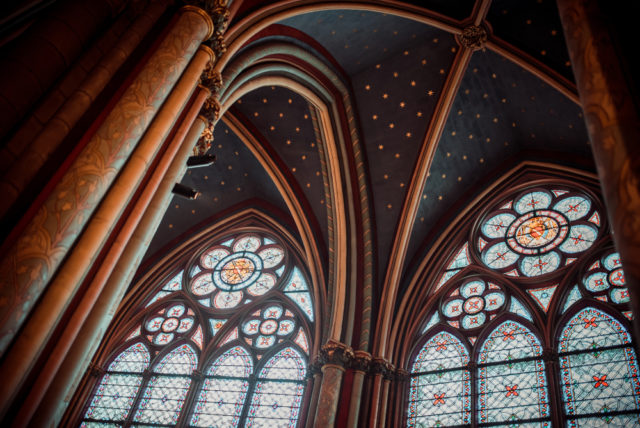 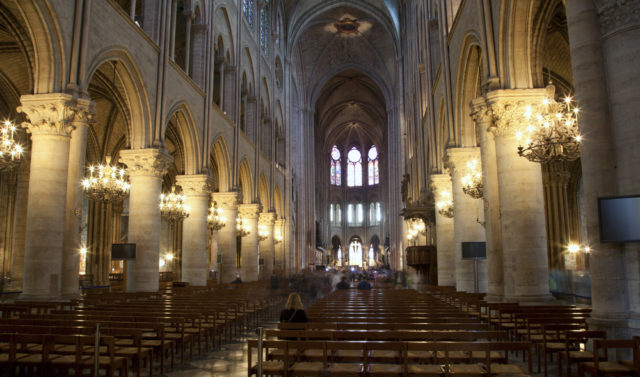 With a deep sense of reverence for the house of worship and a kinship with the national monument, French president Emmanuel Macron and affluent citizens of France are committed to rebuilding. 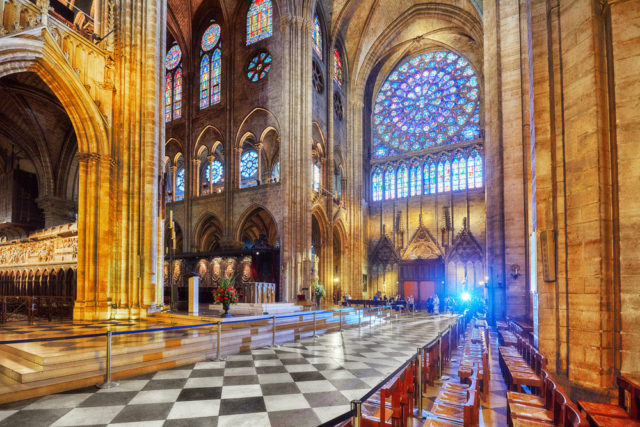 In just two days, $728 million has been pledged to help the rebuilding and revitalization. 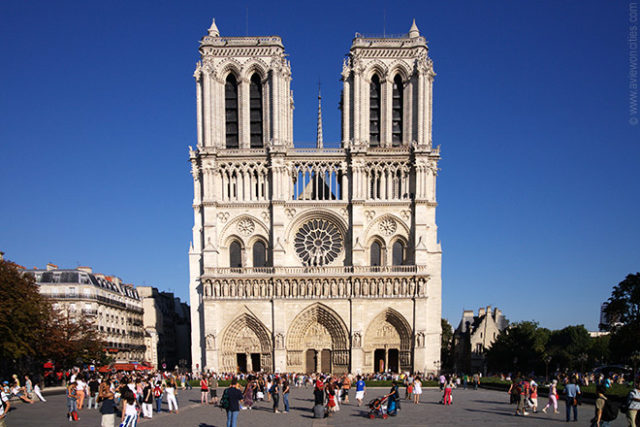 Here are those who’ve pledged donations so far: 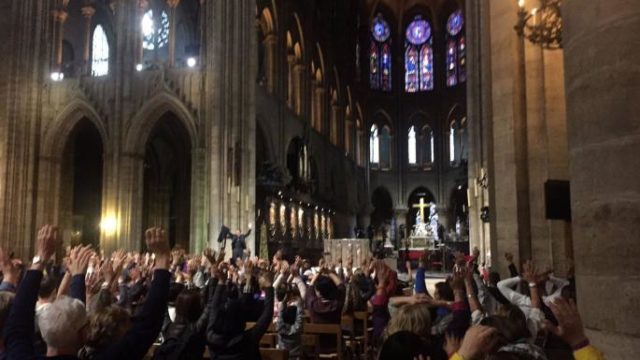 As the rebuilding of Notre Dame Cathedral commences, we pray for the Lord to be glorified in every stone placed. May it be dedicated once more as a place of prayer, communion, and adoration for the Lord Jesus.

For just $100 per month you can bring the gospel to 10,000 homes. Join us as media missionaries! GIVE NOW
VIEW COMMENTS
« Israeli Scientists 3D Print Human Heart Reading the Bible in Fellowship with the Holy Spirit »